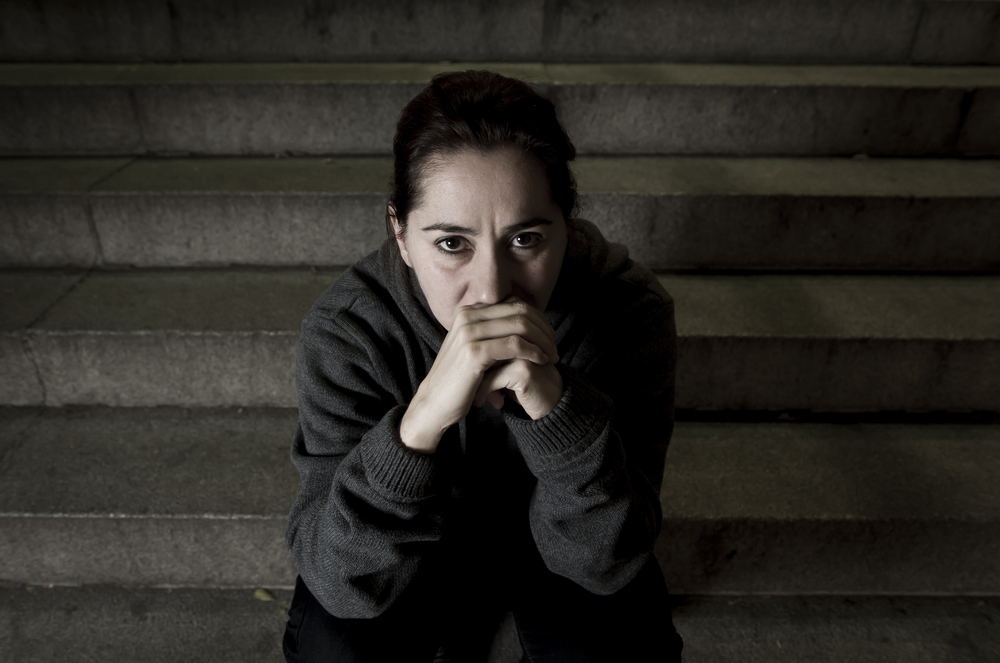 What Trumponomics Means for Women

The new president's plan to "fix the economy" will put women workers in a fix indeed.
By Martha Burk | December 7, 2016

On the campaign trail, Donald Trump promised again and again to “fix the economy.”

And now that he’s won, he’s busy padding his cabinet with Wall Street rogues and off-the-chart conservatives from the fringes.

If you read their resumes, it’s not hard to figure out they’re planning an umpteenth refrain of well‑worn Republican policies that don’t work: cutting taxes across the board, especially for corporations and the wealthy; privatizing health care, education, Medicare, and Social Security; and getting rid of any government regulations that survive the onslaught.

It’s trickle‑down economics redux. The working-class populism of the campaign is long gone.

Trump’s so‑called fixes will hurt the nation’s majority — women — the most. While scores of men have fallen off the middle-class ladder since 1980, many more women never made it past the lowest rung in the first place. 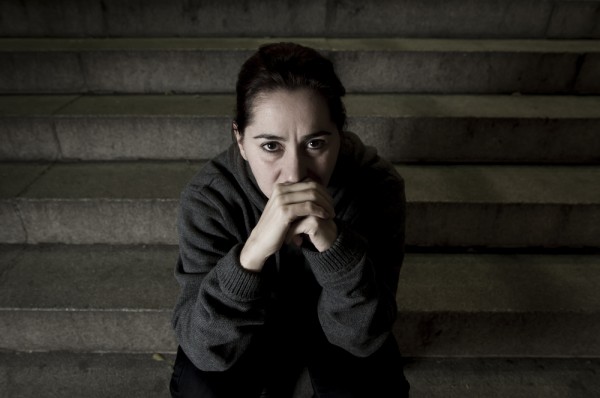 Adult women remain the majority of minimum wage workers. And single moms struggle the most, trying to make ends meet while balancing the need to work with child care costs (which can run up to 37 percent of a single parent’s income).

Our incoming leader is smugly proud of his child care plan, which you might think benefits women if you aren’t listening too closely. He proposes to “allow parents to fully deduct the average cost of child care” from income taxes.

But changing child care to a deductible instead of a credit, as it is now, hits middle income workers hardest. The present Child and Dependent Care Credit comes off your tax bill whether you itemize or not. Changing it to a deduction means if you don’t itemize, you don’t get the deduction.

And besides, what does the “average cost of child care” actually mean? Child care costs vary considerably from state‑to‑state, arrangement‑to‑arrangement, and income‑to‑income.

So presumably a mother such as Ivanka Trump — her father says she’ll be put in charge of child care reform — could deduct the cost of a high‑priced live‑in nanny. But those with a child in family day care, or one cared for by grandparents, could deduct a comparative pittance — or nothing at all.

Trump’s newly minted maternity leave plan also has a hidden economic barb for women. Since it’s maternity leave only — there’s no benefit for new dads, and nothing for taking care of sick family members — it’s sexist on its face.

But the deeper problem is how employers will view female workers if they’re of child‑bearing age and there’s no comparable benefit for men: Better not promote her, some may think, since she might get pregnant. For that matter, better hire the guy in the first place.

Trump does have one proposal that’ll help a tiny slice of the female population. His plan to slash the top income‑tax rate from 39.6 percent to 33 percent would definitely benefit the fraction of a percent of upper‑income female workers who earn more than $413,350 per year.

But what of their lower‑paid sisters? No meat on that bone.

These women already make so little they qualify for the Earned Income Tax Credit — and often have to rely on Medicaid and Food Stamps to get by. So they don’t pay income tax, making the cuts meaningless. Trump’s plan ignores this inconvenient truth for women, who are still getting 78 cents on the dollar for full time work when compared to men.

No doubt about it — Trump’s economic “fixes” will put women in a fix for sure.

Martha Burk is the director of the Corporate Accountability Project for the National Council of Women’s Organizations (NCWO) and the author of the book Your Voice, Your Vote: The Savvy Woman’s Guide to Power, Politics, and the Change We Need. Follow Martha on Twitter @MarthaBurk. Distributed by OtherWords.org.