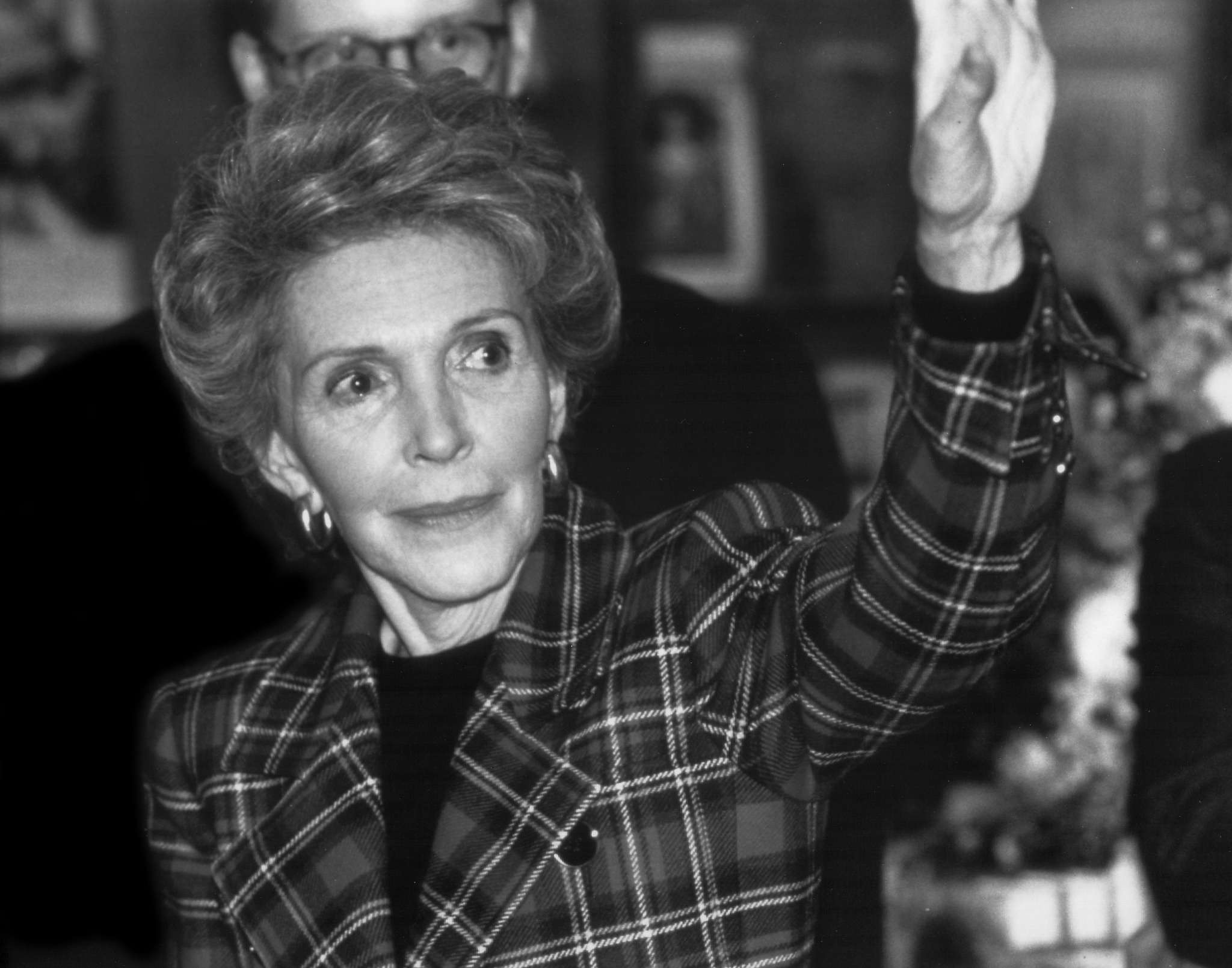 What Would Nancy Say?

The former first lady must have been appalled by the Republicans’ floating food fight.
By Donald Kaul | March 16, 2016

I was late to the Nancy Reagan Admiration Society. She had arrived on the political scene, after all, on the arm of Ronald Reagan, a man I neither liked nor admired.

I thought he was a phony — a B-movie star who seemed either unwilling or unable to differentiate between movies and real life. He was fond of telling stories like that one about the wounded airman and his fatherly senior officer who, as their disabled bomber rocketed toward the earth, comforted the boy by saying, “Don’t worry, son. We’ll ride this down together.”

I wondered how “Dutch” could have known the final words of the officer, who presumably died in the subsequent crash. Years later I found the answer. The scene was in a World War II movie.

He was always doing things like that, copping a scene here or a line there from an old movie and making it his own. 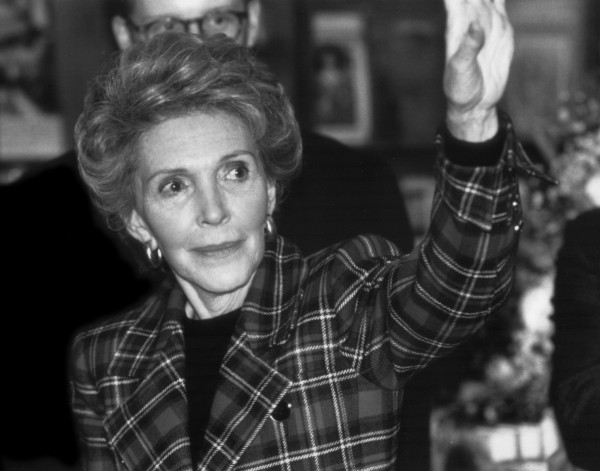 And Nancy Reagan was part and parcel of that act — a clotheshorse whose main job was to sit slightly behind her husband at speeches, gazing at him admiringly while nodding at appropriate moments.

In the years since those early days, my opinion of both Reagans has changed.

He never shed his willful ignorance of most matters, but he had a certain charm. And he excelled in his greatest role, that of the grievously wounded president wisecracking with emergency room doctors as they fought to save his life after he was shot.

And I realize now that Nancy was far more than an adoring spouse. She was a silent partner who was always there to give him support and advice.

And after his presidency, when he was being assailed with Alzheimer’s, she became his rock.

Anyone who’s had the experience of caring for a loved one suffering from the disease knows what an all-consuming, pitiless task it is. She endured it bravely and uncomplainingly for 10 years.

I don’t buy the notion that Reagan was a great president. Yes, he made some positive contributions. But he also convinced Republicans that the way to prosperity was to allow the government to spend lavishly on things like the military so long as it didn’t tax. We live with the burden of that malign idea even now.

Nancy Reagan, however, was one of the great first ladies. All in all, she was a noble, even heroic figure, and she deserves all the accolades now coming to her as the nation mourns her passing.

And she must have been appalled by the floating food fight at most of this year’s Republican presidential debates.

Her beloved husband was the author of what he called the Eleventh Commandment: Thou shalt not speak ill of another Republican.

But the Republicans have opened up their big guns on the Donald Trump bandwagon, hoping to derail his glide to the nomination. And he’s returned fire.

Establishment Republicans seem to think they can deny Trump the number of delegates needed for an automatic, first-ballot victory and to take him to a floor fight at the GOP convention.

Do they really think that if Trump is denied a victory he won at the ballot box by a parliamentary trick, his supporters will just acquiesce and support the hand-picked Republican nominee?

The Reagan era is officially over, usurped by the age of Trump.