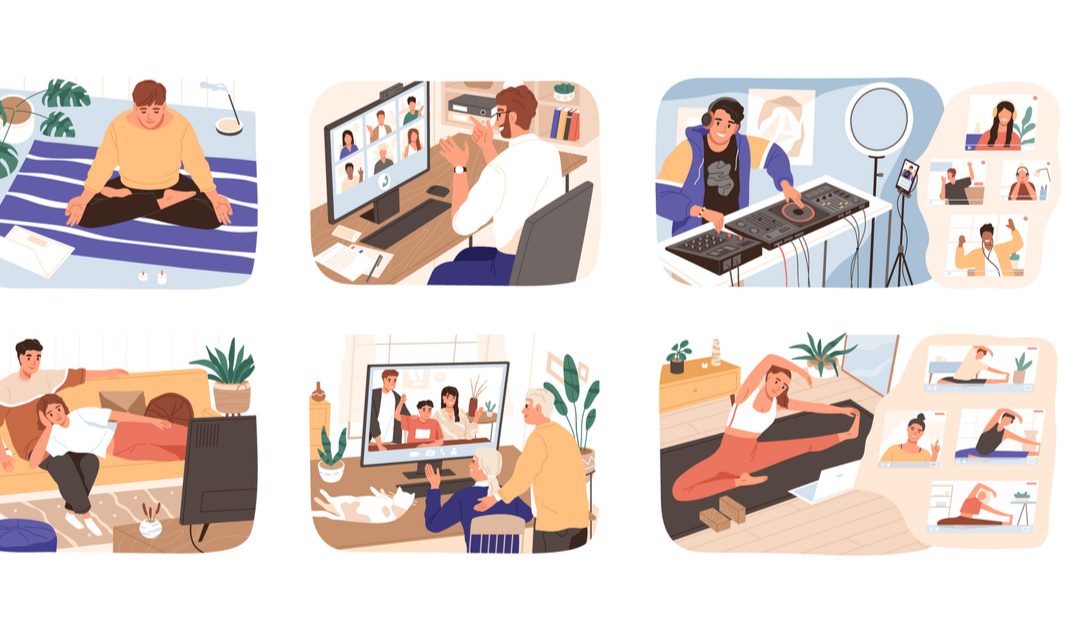 Whatever Your Survival Strategy Is, Do That

Strangely enough, navigating the world with mental illness has oddly prepared me for quarantine.

I’ve got social anxiety. I crave human connection, and I also fear it, so I spent years avoiding people while desperately lonely.

In recent years, I’ve started making friends, joining groups, and participating in activities. Before that, I had friends, but I spent a lot of time alone. During quarantine, I find myself going back to what I did during those years — and based on the shortages of garden supplies and bread flour, the rest of the country is joining me at it.

I stopped doing those things as my mental health improved because I had other, more fulfilling activities to take their place, like having friends. Now that I’m stuck at home, I made sourdough starter, began fermenting kombucha, planted a garden, tried new recipes, and stocked up on mason jars.

It’s a bit jarring that the old me is making a return, but I also realized: I know how to do this because I’ve done it before. Keeping myself busy with solo hobbies sustained me by giving my life meaning and purpose for years when I could not get those things in other ways. It’s no different in quarantine.

First, numbness — and action. Then, about a week later, all of the emotions hit and I was capable of nothing but watching Netflix and napping. Thanks to therapy, I’ve also got a lot of practice working through feeling like the world is about to end, because I feel that way all the time anyway.

Step one: Let myself feel how I’m feeling and seek out human connection. Don’t judge myself. Do what feels good. Find pleasure where I can. Accept that I might not be as productive or achieve as much as I’d hoped pre-pandemic.

I think during those weeks I was simply working through fear, uncertainty, and disappointment. The only thing I forced myself to do was take a walk most days.

Step two: I didn’t intend for this to happen, but I found an online cooking class, then I bought some seeds, and before long I was keeping busy with hobbies. I still did not pressure myself about productivity.

Step three: Productivity on actual work. I wasn’t sure I’d get to this place, but I did. I’m financially stable, healthy, and I live alone. After six weeks with only a cat and some sourdough starter for company, I found inspiration to get to work on my dissertation.

I’ve seen competing memes online about whether now is the time to better ourselves by learning Italian and taking up woodworking or it’s just time to survive. I think it’s both, because hobbies can help with survival.

What it isn’t time for is judging ourselves for lack of productivity. Whatever your survival strategy is, do that. Feel proud of yourself for getting through this — don’t beat yourself up for not getting through it better.