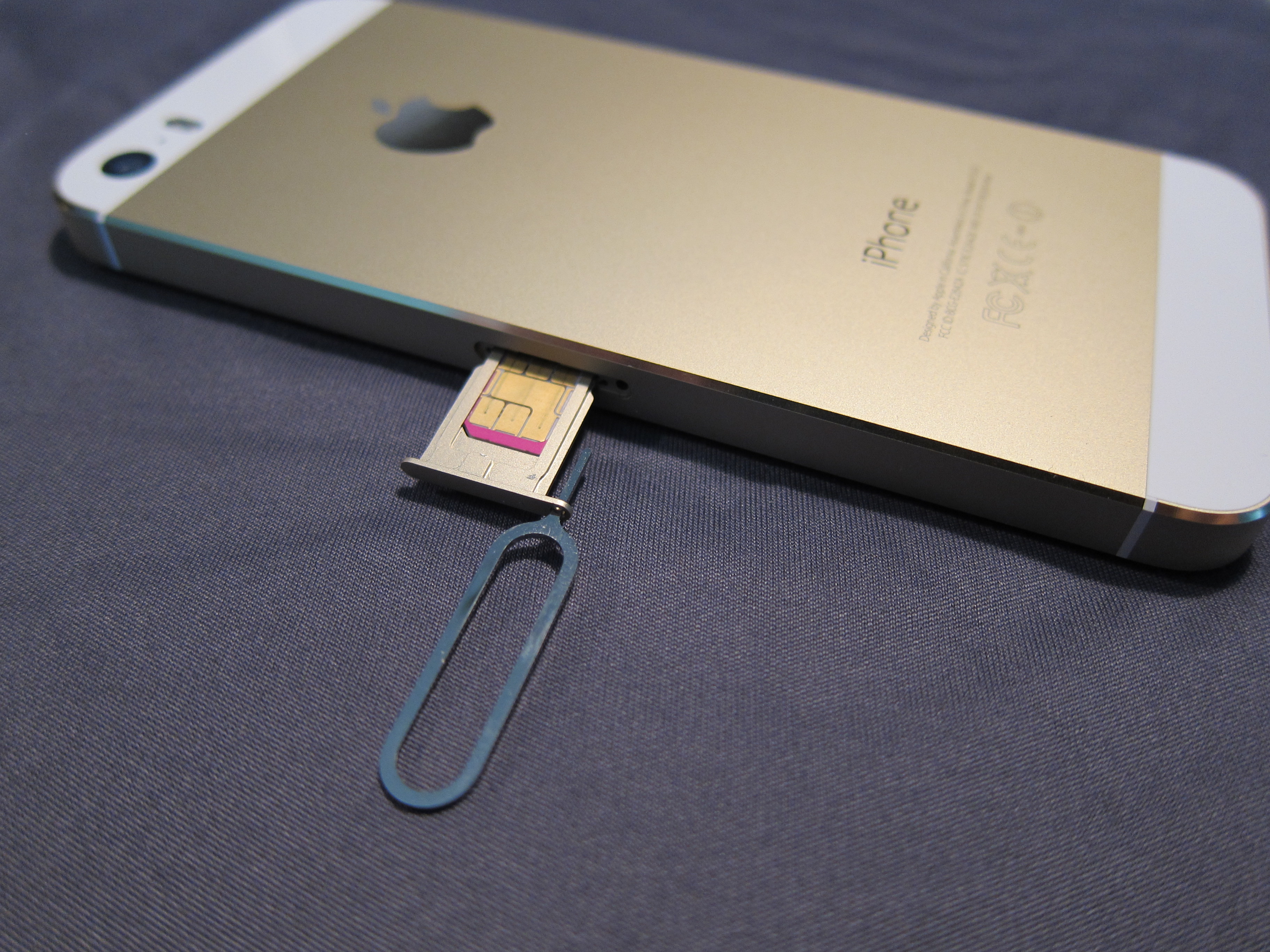 The feds dropped the ball on a key terrorism case, so now they’re going after privacy itself.
By John Kiriakou | March 2, 2016

Civil liberties fans in the United States recently got an unlikely champion: the CEO of Apple.

In a high-profile spat with the White House, Tim Cook has emerged as a leading spokesperson against the Obama administration’s efforts to weaken Americans’ constitutional protections and civil liberties.

In particular, Cook is fighting a federal order that would force Apple to create software to bypass the iPhone’s security features — and give the FBI access to the phone and everything on it. He sent a letter to all Apple users explaining the company’s position and promising to keep up the fight. 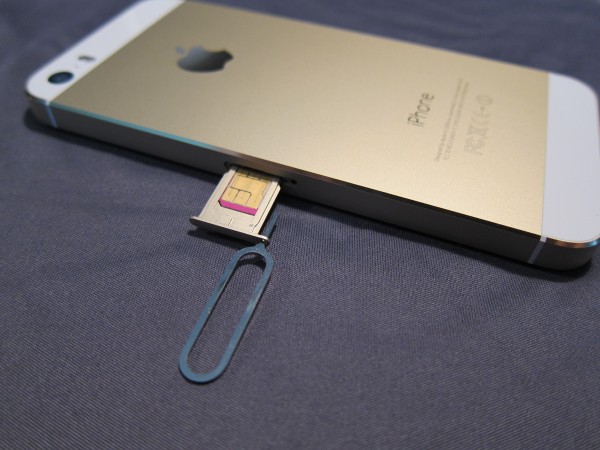 The FBI is investigating last December’s mass shooting in San Bernardino, California. It wants access to the iPhone used by suspected terrorist Syed Rizwan Farook, who carried out the shooting together with his wife Tashfeen Malik.

But here’s the controversial part: The feds basically want Apple to create a software “backdoor” that would allow the FBI to access the phone’s information remotely.

The FBI insists this is a one-off request. But that’s ridiculous: Once created, the technique could be used over and over again, on any number of devices. Indeed, the FBI is already seeking access to iPhones in nine other cases.

The constitutional implications are chilling. If the government gets its way, nothing would be private. With a secret order from a judge, your phone company or manufacturer could have to provide all the information on your phone to the FBI, including call logs, text messages, emails, chat transcripts, and even photos.

And worse yet, those same tools the FBI wants could easily fall into the hands of hackers, criminals, or even foreign intelligence services. Once Pandora’s box opens, there’s no closing it.

There’s another issue at play here, too: The FBI dropped the ball on Syed Rizwan Farook months ago, so now it’s trying to cover its mistakes.

Federal law enforcement officials told CNN in December, for example, that Farook had been in touch with “more than one terrorism suspect” the FBI was already investigating. That was well before he carried out the shootings.

Why wasn’t the FBI intercepting his communications then, when they could’ve gotten a warrant? Why was there no authorized surveillance? It’s because the FBI botched the case, and now they’re trying to make up for it by turning Apple — and privacy — into the bad guys.

We should support Apple and its efforts to protect our privacy. We’ve already lost many of our civil liberties since the September 11 attacks. It’s time to turn the tide.

OtherWords columnist John Kiriakou is an associate fellow at the Institute for Policy Studies and the winner of the 2015 PEN Center USA First Amendment award. An earlier version of this opinion piece appeared at Truthdig.com. OtherWords.org