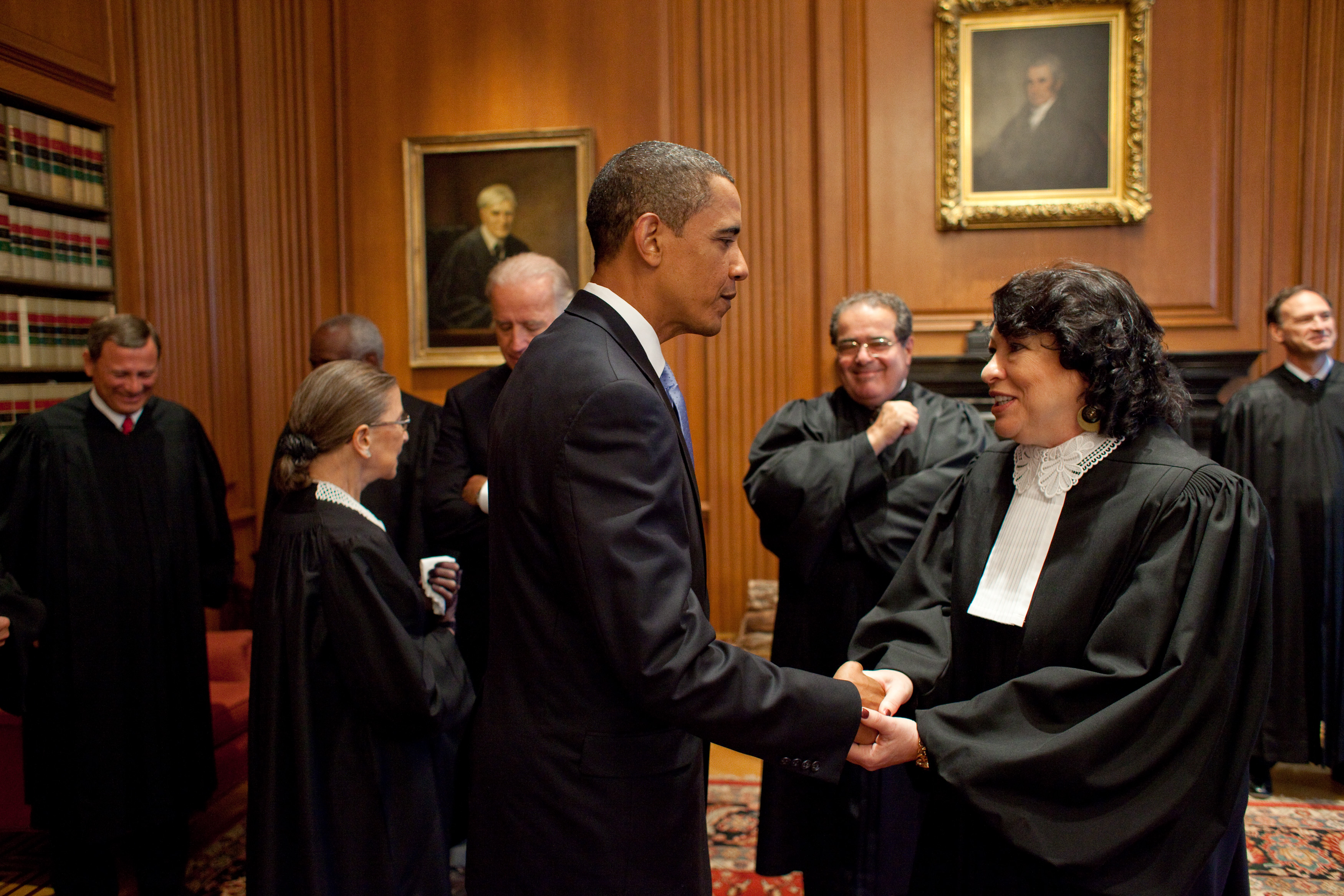 What’s at Stake with the Supreme Court

Nearly every issue that matters to the American people eventually finds its way before the Supreme Court.

Whether it’s access to health care, the right of women to make personal medical decisions, the ability of workers to defend themselves against discrimination, or simply having access to the voting booth, it’s difficult to look at any part of our lives and not find evidence for the importance of our nation’s highest court.

But even that list of challenges doesn’t convey the total importance of filling the seat vacated by the death of Justice Antonin Scalia. With Republican senators threatening to block any replacement put forward by President Barack Obama, the integrity of our political system is also at stake. 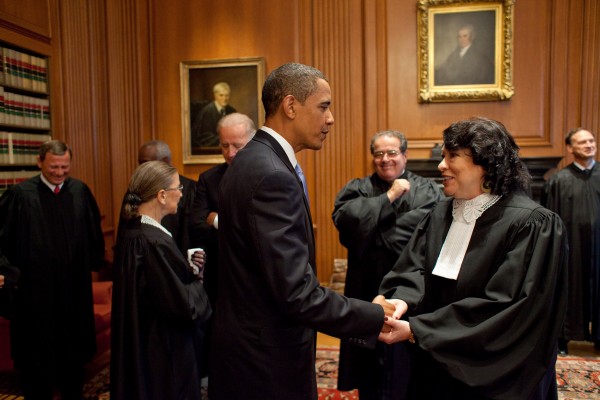 What happens next will shed light on whether our political process is so broken that one party can ignore the plain language of our Constitution — which entrusts nominations to the president, in every year of his or her term — and do serious harm to our federal courts, all to score political points against a president they don’t like and tilt the Supreme Court towards the decisions they prefer.

The Constitution is clear about how we should handle vacancies on the Supreme Court. Article II, Section 2 says that the president shall “with the advice and consent of the Senate” name a new justice. That’s pretty simple, right?

Yet within minutes of media reports of Scalia’s passing, Senate Republicans, led by presidential candidate Ted Cruz, announced that they wouldn’t even consider anyone Obama might nominate. It didn’t take long for Senate Majority Leader Mitch McConnell to say the same, and for senators like Kelly Ayotte of New Hampshire and Pat Toomey of Pennsylvania to line up behind him.

Their refusal to fulfill their constitutional obligation is, to put it kindly, breathtaking. Over the past three decades, the longest confirmation process took 99 days. The last four justices, spanning two administrations, were confirmed in an average of 75 days. There are more than 300 days left before the end of the Obama administration.

If Congress fails to act, the Supreme Court will go two terms — well over a year — with a vacancy. Since the 1980s, Congress has almost never left a vacancy during a Supreme Court session.

But more important than the numbers is the idea that the Supreme Court — an institution Americans have traditionally thought of as operating above politics, where ordinary individuals are supposed to get the same shot at justice as enormous corporations or powerful special interests — is just another political pawn that Republicans can hold hostage.

Obama has said that despite the threats, he intends to nominate someone to fill Scalia’s seat. And already a few conservatives are rejecting the GOP’s partisan attacks on the Supreme Court. Senator Susan Collins of Maine and former Attorney Alberto Gonzales have made clear that the Senate should evaluate a nominee based on his or her merits.

Are Republican leaders willing to put partisanship aside, to honor our Constitution and give President Obama’s nominee fair consideration? Or will they let partisan rancor and petty politics damage our nation’s highest court?

There’s a lot at stake with pending Supreme Court cases. But the question of whether Republicans are willing to fulfill their constitutional obligations may be the biggest question of all.

Marge Baker is the executive vice president of People For the American Way. PFAW.org
Distributed by OtherWords.org