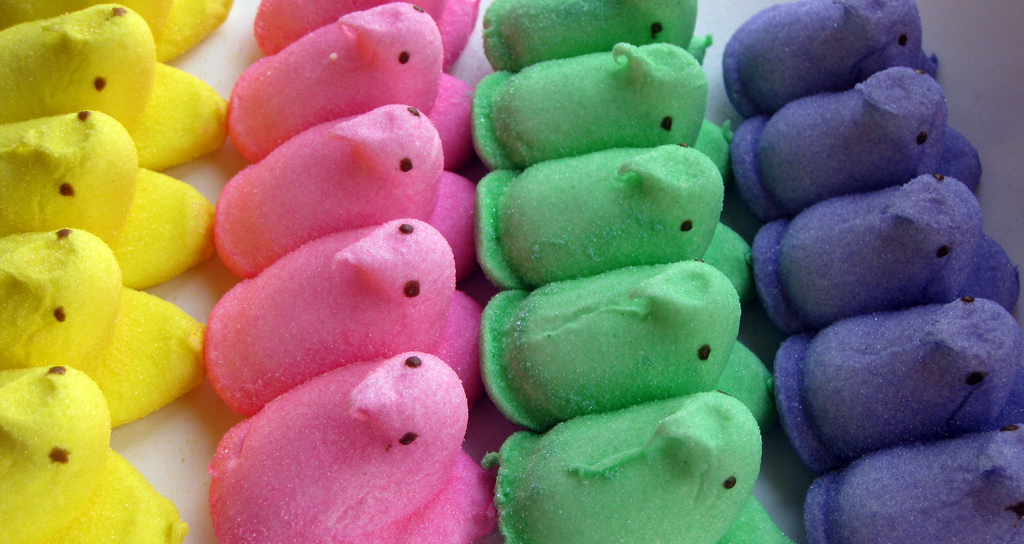 It can be hard to know where to draw the line, but Peeps are definitely past it.
By Jill Richardson | March 30, 2016

But what does “processed” mean?

On one level, anything humans do to food — slicing fruit, cooking beans, fermenting cabbage into sauerkraut — constitutes processing. It’s obviously silly to say that an apple eaten whole is healthy, while the same apple sliced isn’t.

And even if you can call the ingredients “processed,” there’s nothing unhealthy about a good, crusty sourdough bread made with whole wheat flour or cold-pressed extra virgin olive oil. Why should a diet forbid them? 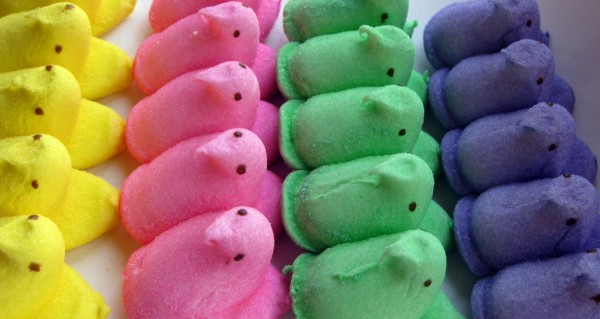 Another school of thought says that if cooking and chopping are benign and even healthful, then any other form of processing is good, too. But what rational person would say that a roasted chicken is nutritionally equivalent to a Chicken McNugget?

Here’s what you really need to avoid: ultra-processed fare. Ultra-processed foods are made with ingredients not normally found in a household kitchen, such as artificial flavors, colors, and emulsifiers.

It’s a simple but logical distinction. A smoothie made from fruit and yogurt is processed in the ordinary way. But if you add artificial flavoring, Red Dye #40, and high fructose corn syrup, then it’s ultra-processed.

A recent study found that over half of the calories Americans eat come from these ultra-processed foods. Yet some of the confusion over the difference may lead to calls for people to avoid all processed foods.

For example, a fruit salad is an undeniably healthy snack. But if you didn’t make it yourself, it may have been treated with a preservative.

Likewise, humans have eaten oils for millennia. But they’ve only recently begun extracting it with solvents like hexane. If you buy a bottle of vegetable oil at the store — or a dish fried in a vat of oil at a restaurant — do you know what you’re getting?

It can be hard to know where to draw the line. And it’s getting more difficult as ultra-processed foods warp people’s taste buds.

Food journalist Mark Schatzker, author of The Dorito Effect: The Surprising New Truth About Food and Flavor, made another prescient observation: As ultra-processed foods become ever more irresistible, some of the better alternatives have become less tasty.

It’s true. Factory farms have bred broiler chickens to grow to maturity at five weeks, before they develop flavor. And vegetable shippers have selected tomatoes that are big, red, round, and ship well — but taste like styrofoam. Can you blame eaters for turning away from them?

We don’t need restrictive regimens banning us from cooking, slicing, steaming, and fermenting to shape up our diets. And you don’t have to buy everything you eat at farmers’ markets or grow it yourself, as tasty as that might be.

But it’s safe to say that cutting back on Twinkies, Peeps, Flamin’ Hot Cheetos, Easy Mac, and other ultra-processed foods will do the trick.