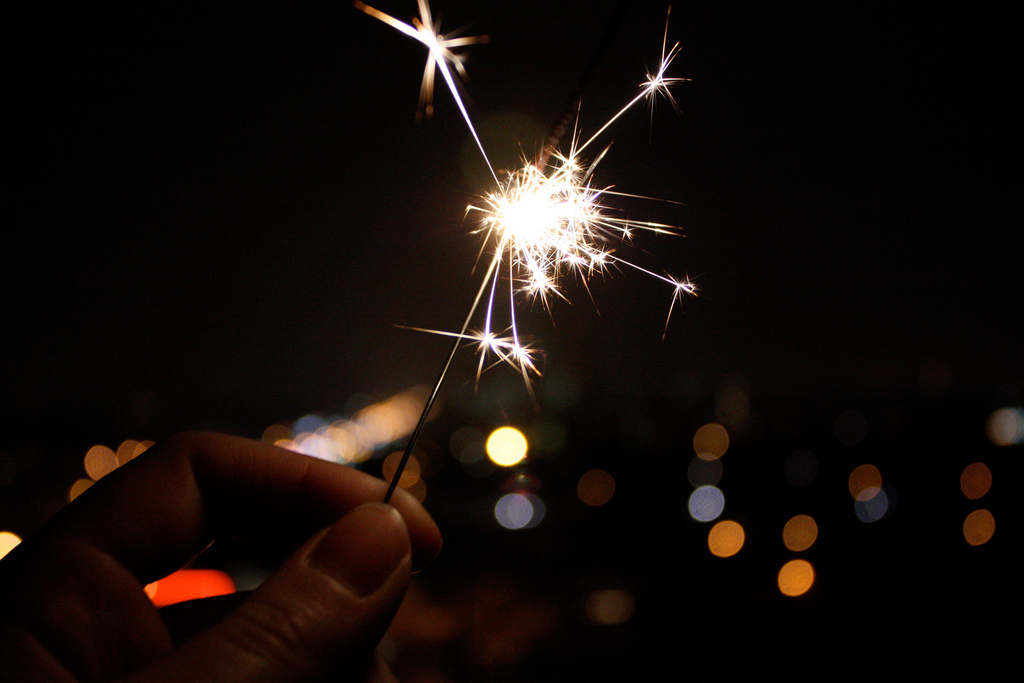 When Life Makes Resolutions for You

Last year, I didn’t make any New Year’s resolutions. But it appears that life made them for me.

Two changes occurred in my life, and I responded. In retrospect, 2015 produced more personal growth than perhaps any other year of my life.

The first change occurred shortly after New Year’s Day. After months of therapy, I was able to feel my feelings in a more intense, genuine way than ever before.

In the past, I’d tried to cut myself off from all unpleasant feelings. It’s not fun to feel sadness, anger, or fear — and it’s inconvenient, too. But they don’t go away when you do that. Repressing them isn’t benign at all.

Now I’ve learned to recognize when I need to take the time to address my own difficult emotions.

When you’re a busy graduate student with a long to-do list, spending an evening taking care of yourself and focusing on your emotions is excruciating. But it’s far healthier and more productive in the long run than bottling them up — and it makes you a better friend to the important people in your life. 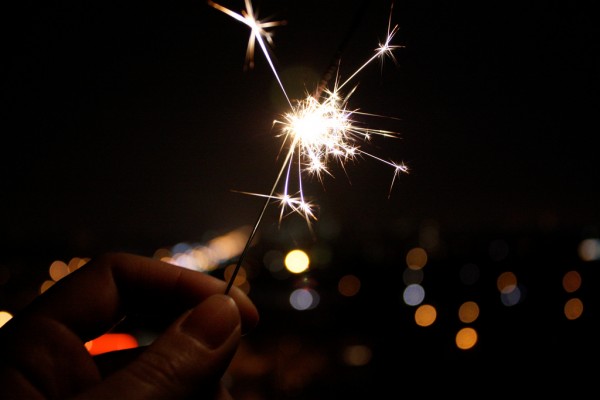 The second change happened on the job. I was assigned a gig as a teaching assistant for a class on race and ethnicity. As a white woman with no academic background in the subject, I was bound to make mistakes and offend some people. And I did.

Perhaps if my blunders had occurred in another context I would have brushed them off. I could have insisted that I was right, and that the offended party was too sensitive and needed to grow a thicker skin. I could have learned nothing, and refused to change my behavior.

But you don’t get to do that when it’s your job to teach.

I decided to welcome criticism, and I actively encouraged students to let me know immediately if I upset them in any way. Professionally, if someone’s upset, it’s better to find out early and handle the situation than to wait until they’re so angry they go to your boss.

From a moral standpoint, it’s simply the right thing to do.

It’s not fun to be told you’ve offended someone when you’ve acted in a way you thought was appropriate — especially when the subject is race. Very often, you react in fear, fighting back against a perceived accusation that you’re a racist. Especially if you abhor racism, as most of us do.

Fortunately, these incidents didn’t happen often. But when they did, I couldn’t deal with them by becoming defensive. I had to listen. I had to put myself in my students’ shoes and imagine the world from their point of view. And it’s been one of the most rewarding experiences of my life.

Step one is acknowledging that each person knows how he or she feels. Just like nobody gets to tell me how I “should” feel, I don’t have the right to insist that someone else can’t be offended by what I’ve said or done.

The next step is figuring out what to do about it.

Here’s how I learned to handle the situation: Thank them for letting me know, apologize for offending them, and ask for more information. Every time, I’ve learned from the experience and gained knowledge, as well as tools to avoid hurting others’ feelings — or doing my subject injustice.

After this year of personal growth, taking time to feel my feelings, and making space for the feelings of others, my life is better than ever.

In 2016, I’m determined to do this all again. And I think everyone would benefit from resolving to make space for feelings — their own as well as those of others.

Last year, life made this resolution for me. This year, I’m making it myself.