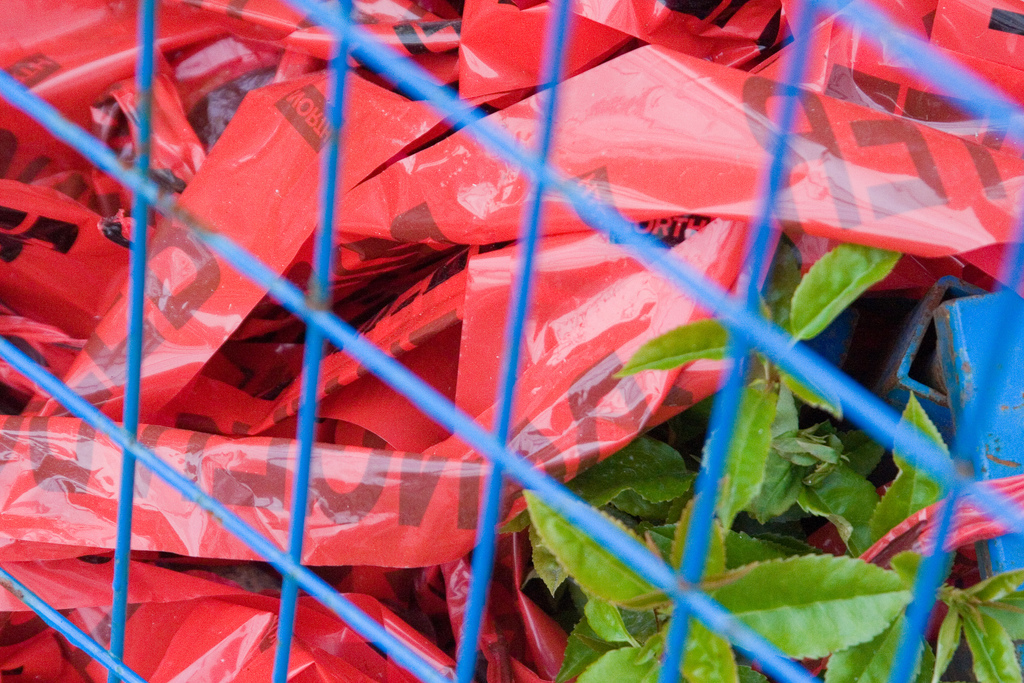 When Red Tape Is a Good Thing

One of the dirtiest words in politics is “regulation.”

It conjures up images of confusing paperwork, red tape, and obstacles to progress and innovation. However, when it comes to guaranteeing that the water we drink is lead-free, the air we breathe is clean, and that the food we buy at the supermarket won’t cause cancer, people are all for them.

The winds quickly change when you refer to regulations as “protections.”

Regulations, the rules that govern the laws passed by Congress, are necessary. But they present a target-rich environment for corporate and special interests.

Just because a law is passed doesn’t mean it’s going to be enforced. More often, it’s up to various federal agencies to interpret the law and write the rules — that is, the regulations — for its implementation. 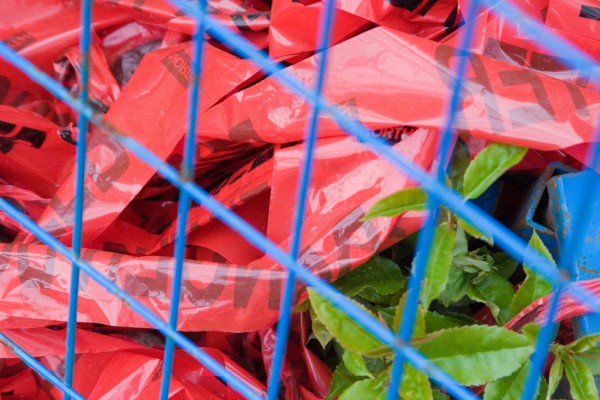 This rulemaking process makes it too easy for special interests to twist a good law into something that’s more beneficial for their own interests than American taxpayers. They spend billions of dollars every year to gain access to decision-makers in government in an attempt to influence their policies.

If you want to get the money out of politics, you should also worry about the money in policy.

Away from public view, many players take aim at the rules agencies make: industry, lobbyists, lawyers, politicians, and even other agencies. Their influence and interference often leads to enormous delays and compromised standards.

For example, it took the EPA more than 10 years — and a court order — to finish rules on mercury emissions from power plants.

It was a rule about mercury. In the air. That people were breathing. If that doesn’t qualify as an urgent issue, what does? Yet it took a decade for the government to get regulations in place.

The process has become cumbersome to the point that you can never know whether agencies will finish making rules that they start — much less ensure that the final rules will match a law’s original intent. Unfortunately, all attempts by Congress to “solve” the rulemaking problem have consisted of provisions that would actually make the current system worse.

One preposterous proposal, put forward by Senator Rand Paul, actually calls for Congress to have oversight over new rules.

Congress is surely dysfunctional. Even proposals with bipartisan support can inexplicably languish for months on the Hill and die with no action. That’s not where you go to smooth out a rocky process.

The fact is, “reform” proposals like these aren’t meant to remedy our rulemaking dilemmas. Instead, they’re part of a campaign by powerful interests to make the process even less effective.

What we need is greater transparency and accountability in rulemaking. There should be no secret processes where political pressure can be brought to bear behind closed doors. Any changes made to a federal agency’s rule — whether by the White House, other agencies, or lawmakers — should be done on the public record, with a full explanation of why it was necessary.

Agencies should also have the authority to operate more quickly and decisively based on their expertise, including rejecting proposed changes they believe damage a rule.

As distasteful you may find regulations, we need to speed up the rulemaking process and make it less vulnerable to pressure from outside groups. Without it, our laws will only protect the highest bidders.

Sean Moulton is the Open Government Program Manager at the Project on Government Oversight. POGO.org
Distributed by OtherWords.org