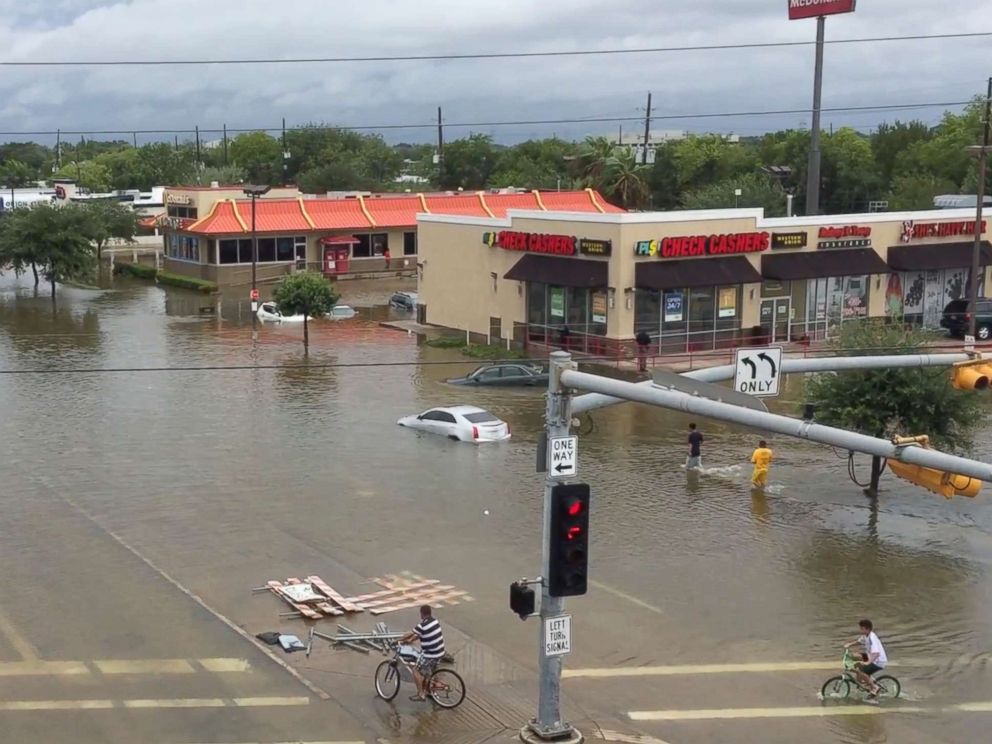 By my count, I get 13 more holidays before the sea threatens to swallow my family's home.
By Victoria Borneman | December 20, 2017

The time has come again for making spirits bright. Whether we’re singing Merry Christmas or Feliz Navidad, the familiar cheer confirms the holiday season has arrived.

Yet amid the illumination and ornamented evergreens, an unsettling anticipation looms. It is the knowledge that some homes will one day be gone — that some neighborhoods may be doomed.

But given the climate disasters unfolding across the country, along with chilling warnings from U.S. climate agencies, I have to ask: How many more years will I be able to say I’m going home for Christmas?

Already I won’t be able to visit my sister in Houston this year, where Hurricane Harvey left roads rotted and homes destroyed. And if the overwhelming scientific consensus is correct, my mother, grandparents, and cousins — dispersed throughout South Florida — may soon face a similar fate as sea levels rise. 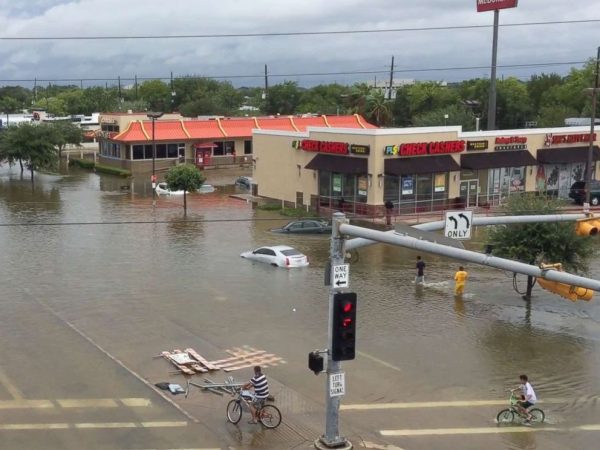 As I mark my calendar for this year’s visit, I fear it will be one of my last. And millions of families across the nation are going through the same uncertainty.

Even if we set aside the not too unlikely possibility of devastating storms, anticipated sea level rise alone could destroy hundreds of thousands of homes, leaving millions of people displaced or worse.

The United States Global Change Research Program warns that due to the warming of our planet, sea levels will rise between 1 to 4 feet in the next 84 years. Presently, 150 million people worldwide live within 3.5 feet of the current sea level — and more than 6 million Americans live less than 5 feet above.

And to make bad news worse, our federal response is underfunded, overwhelmed, and adding fuel to the fire by pulling back preparations just as the calls for them to step up get louder.

The Trump administration’s positions are well known. In less than a year the White House has pulled out of the Paris climate agreement, appointed a climate denier as head of the EPA, and failed to improve upon what legislation we do have that should support Americans during these ruinous times.

Our National Federal Flood Program under FEMA is an example of this inadequacy. Its budget remains based on statistical projections of disasters that don’t take current climate change predictions into account. As a result, it’s billions of dollars and years behind.

Regular people in New York and New Jersey are still waiting for relief from Hurricane Sandy. One shudders to think what awaits those affected by Harvey or Irma.

So what will happen if we don’t adapt?

For my family in South Florida, it means about 13 more Christmases before they have no choice but to move. By 2030, sea level rise will have more than doubled the risk of a storm surge within four feet of high tide lines, where 2.4 million people reside — including my relatives.

They won’t be laughing all the way in Hurricane-struck Puerto Rico this holiday season, where power outages in hospitals have left citizens dying of preventable illnesses. Nor in California, where millions of acres of land and counting have disintegrated into ash months before the usual summer wildfire season.

Still, the impact is highest on low-income families of color, like mine. Vulnerable families can’t afford flood insurance for their home or easy relocation.

The best Christmas present I could hope for this year is a real plan for climate solutions from our cities and states. For there can be no Christmas feast if the electricity is out, and no family at all if they’ve floated away.

Victoria Borneman is the Saul Landau Fellow at the Institute for Policy Studies. Distributed by OtherWords.org.