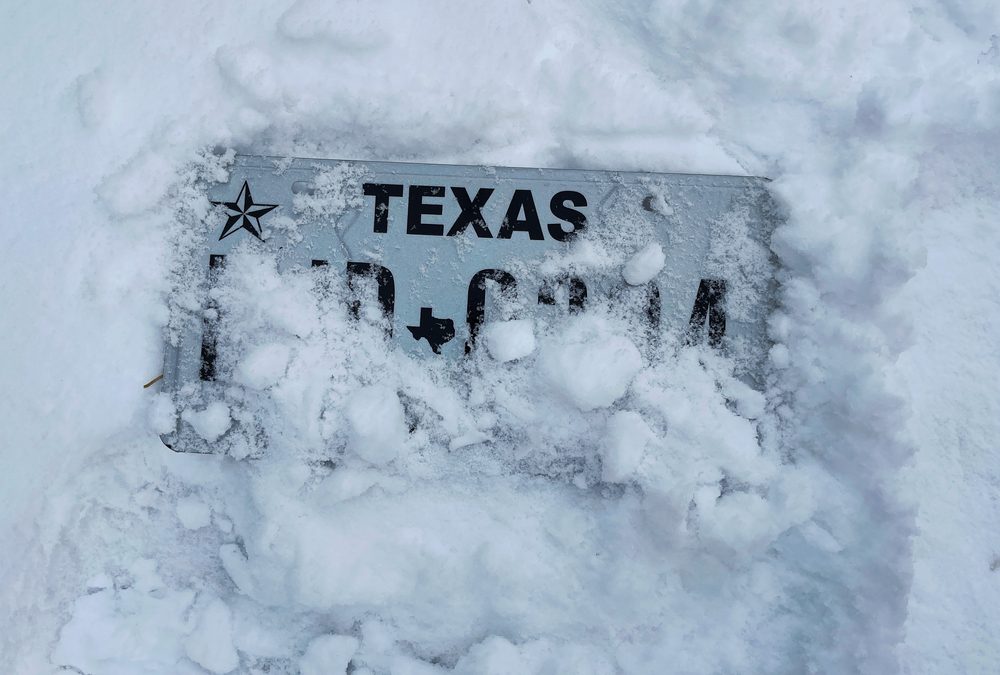 Where Does the Buck Stop in Texas?

There is a weasel word that politicians use whenever something goes wrong on their watch: “unacceptable.”

We just heard it slither out of the mouth of Texas governor Greg Abbott in response to the state’s failure to prepare for a killer winter storm. “What happened this week to our fellow Texans is unacceptable,” he fumed.

Well yes, governor. But wait — aren’t you the guy in charge?

Ignoring that little detail, Abbott pointed his outrage at ERCOT, an agency charged with administering electric policy in Texas. But those policies are set by the Public Utility Commission, a corporate-cozy body that has failed for years to mandate that the state’s for-profit utilities weatherize their power generators to prevent freeze ups.

Abbott has been governor for six years. Not once has he proposed legislation to require the corporate owners of electric utilities to protect the grid from freezes, as is commonly done in North Dakota and other sub-zero icy places.

But, Abbott claims, this year’s storm was unprecedented, so it couldn’t have been anticipated.

Not true. A notorious rolling grid failure in a 2011 snowstorm left millions of Texans in deadly darkness — a disaster that was also called “unacceptable.” But Abbott and other GOP officials did accept it, quietly refusing to require winterization, even as they accepted big campaign donations from those corporate giants that caused the breakdown.

Yet, we’re now treated to the clownish spectacle of Abbott fulminating about the “unacceptable” failure of the state to provide power, demanding a legislative investigation and calling for heads to roll!

But wait again — isn’t he head number one?