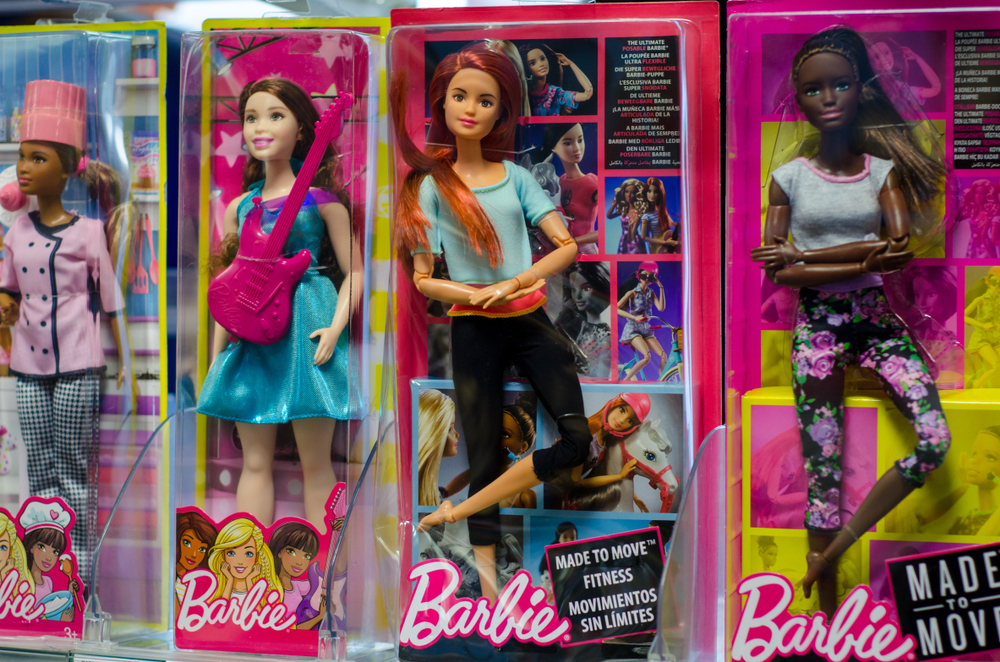 Where Is ‘Line Worker Barbie’?

CEO-worker pay gaps are the clearest proof that corporations like Mattel and many others don't respect their employees.
By Sarah Anderson | October 16, 2019

So the giant toymaker rolled out an extensive line of “Career Dolls,” including Barbie pilots, firefighters, and robotic engineers, to inspire its young patrons. But there’s one career you won’t find in this line: the typical working woman on the Mattel payroll.

That median employee would be an Indonesian factory worker who earned just $5,489 in 2018. By contrast, Mattel CEO Ynon Kreiz took home $18.7 million — 3,408 times more than his line workers.

Talk about a dream gap.

Mattel is just one of 50 U.S. corporations that paid their CEO more than 1,000 times more than their typical employee in 2018, according to an Institute for Policy Studies report.

This doesn’t just impact foreign factory workers. Starbucks, Gap, Chipotle, Foot Locker, and Williams-Sonoma are all examples of companies where U.S.-based workers would have to labor for a full millennium to earn as much as their CEO did in one year.

No single mortal adds more than 1,000 times as much value to a company as any other employee. Corporate leaders seem to know this, because they avoid media questions about their pay gaps like the plague.

Recently, a Marketwatch reporter asked 11 companies to comment on their extremely wide pay disparities. Only three were brave enough to respond, and their excuses were embarrassingly lame.

A Mattel spokesperson pointed out that $5 million of the CEO’s $18.7 million take was a hiring bonus. Without that one-time payout, Mattel’s pay gap would’ve been a “mere” 2,496 to 1.

Chipotle’s PR department insisted that their CEO’s $33.5 million paycheck was perfectly in line with “his peer group.” All the other kids are doing it!

Walmart’s flack pivoted away from the CEO’s $23.6 million paycheck to boast about the company’s recently increased starting pay — a whopping $11 per hour. Despite this bounty, Walmart workers still somehow take home 1,076 times less than their CEO.

These gaps weren’t always the norm. Back in the 1950s, the ratio between CEO and typical worker pay was around 20 to 1.

In an op-ed in USA Today, 98-year-old entrepreneur and former Iowa congressman Berkley Bedell described the philosophy that guided him and many other business leaders back in that era. Businesses “had to have a purpose grander than just piling up profits,” he wrote, and “I tried to live my business life from that perspective.”

As the CEO of a fishing tackle manufacturer, Bedell started a profit-sharing program that distributed 20 percent of the company’s earnings to workers. An employee recreation fund fostered team spirit and gave everyone on his payroll the chance to go on fishing trips or to ball games.

“I never paid myself more than four or five times what my employees were making,” he recalled. “I lived like my friends in my hometown of Spirit Lake, Iowa. I drove an older car, served as a scoutmaster, and resided in a modest home. I had a good life.”

Yet today’s overpaid CEOs are unlikely to start sharing that good life — and the wealth that finances it — more equitably without public policies to prod them in this direction.

Before he passed away in late 2019, Bedell supported putting workers on corporate boards and giving companies with modest pay gaps preferential treatment, such as lower tax rates and a leg up in government contracting.

These kinds of policies recognize the dignity and value in the labor of all employees — not just the guy in the corner office.

This op-ed was updated in December 2019.

Sarah Anderson is a co-editor of Inequality.org at the Institute for Policy Studies and a co-author of the IPS report Executive Excess: Making Corporations Pay for Big Pay Gaps. This op-ed was distributed by OtherWords.org.