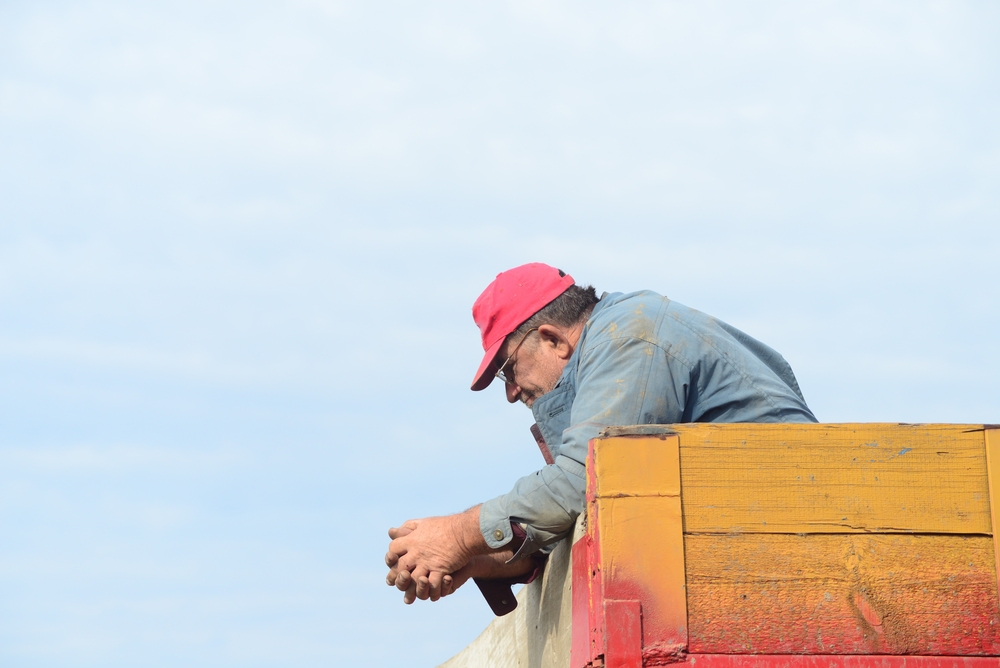 America’s ranching families, however, would like Trump to come off his high horse and get serious about a more modest goal, namely: Make America COOL Again.

COOL stands for Country-of-Origin-Labeling, a straightforward law simply requiring that agribusiness giants put labels on packages of steak, pork chops, and other products to tell us whether the meat came from the United States, China, Brazil, or wherever else in the world.

This useful information empowers consumers to decide where their families’ food dollars go. But multinational powerhouses like Tyson Foods and Cargill don’t want you and me making such decisions.

In 2012, the meat monopolists got the World Trade Organization to decree that our nation’s COOL law violated global trade rules — and our corporate-submissive congress critters meekly repealed the law.

Then came Donald Trump and his Made-in-America campaign, promising struggling ranchers that he’d restore the COOL label as a centerpiece of his new NAFTA deal. Ranching families cheered because getting that “American Made” brand on their products would mean more sales and better prices.

But wait — Trump has now issued his new U.S.-Mexico-Canada Agreement, and — where’s the beef? In the grandiose, 1,809-page document, COOL is not even mentioned once.

Worse, it slaps America’s hard-hit ranching families in the face, because it allows multinational meatpackers to keep shipping foreign beef into the U.S. market that doesn’t meet our own food safety standards. Aside from the “yuck” factor and health issues, this gives Tyson and other giants an incentive to abandon U.S. ranchers entirely.

To stand with America’s farm and ranch families against their betrayal by Trump and the Big Food monopolists, contact the National Farmers Union: NFU.org.