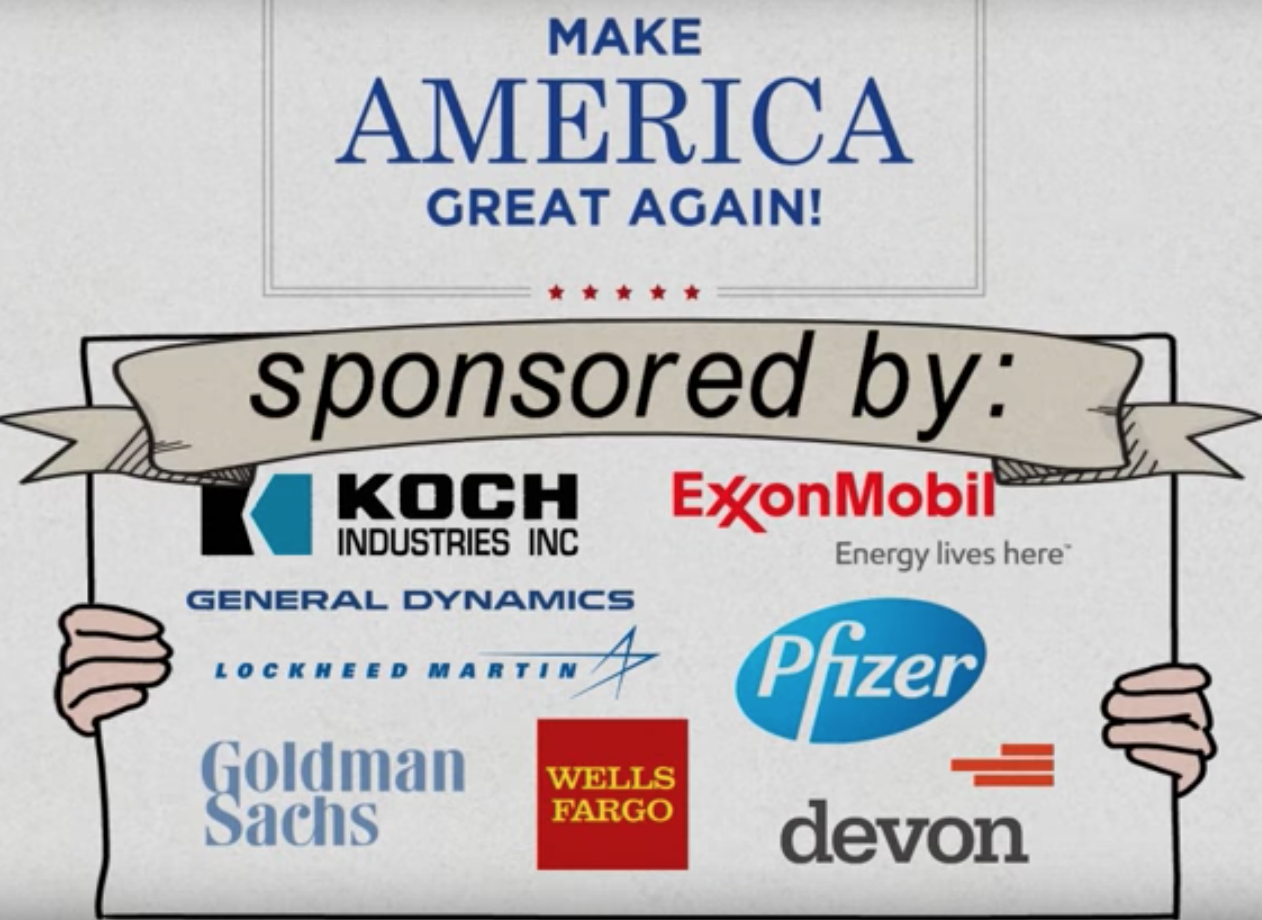 The White House Vs. Working Stiffs

A handy new pamphlet counts the president's lies and attacks on the working people he duped into supporting him.
By Jim Hightower | February 14, 2018

Have you noticed that Donald Trump constantly prefaces his outlandish lies with such phrases as: “To be honest with you,” “To tell the truth,” and “Believe me”?

Why? Because like a snake-oil salesman, he constantly needs to convince himself that he’s speaking the truth in order to perform his next lie convincingly. The show must go on… and on.

In fact, he already ranks as the perhaps lyingest president in U.S. history. And that includes Nixon! The Washington Post‘s fact checker counted over 2,000 lies in Trump’s first year alone. 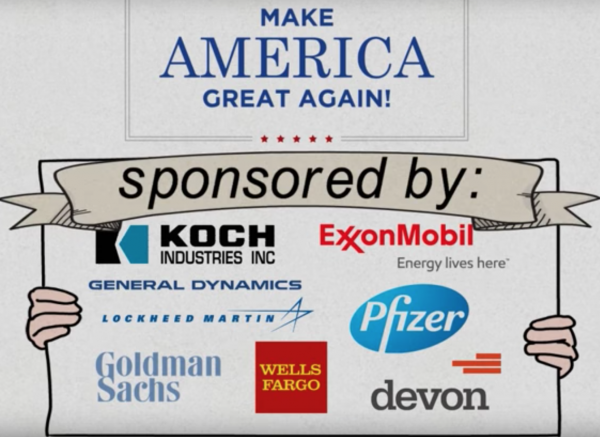 This prevarication has duped many working stiffs into thinking he’s their champion. The huckster doubled down on this lie in his inaugural address last year, pompously declaring, “The forgotten men and women of our country will be forgotten no longer.”

That’s why a new, straight-talking pamphlet by the watchdog group Public Citizen is so important. It exposes the “people’s champion” as a rank fraud who’s worked from day one to further enrich and empower the corporate elites he had denounced as a candidate.

Public Citizen’s report documents with concise, easy-to-grasp specifics on how Trump-the-faux-populist has systematically sold out the working families whose votes he cynically swiped, handing our government to a kakistocracy of corporate plutocrats.

The Public Citizen exposé is titled “Forgetting the Forgotten: 101 Ways Donald Trump Has Betrayed the Middle Class,” and it drives the stake of truth through the heart of his populist pretensions. It’s available at CorporatePresidency.org/forgotten.