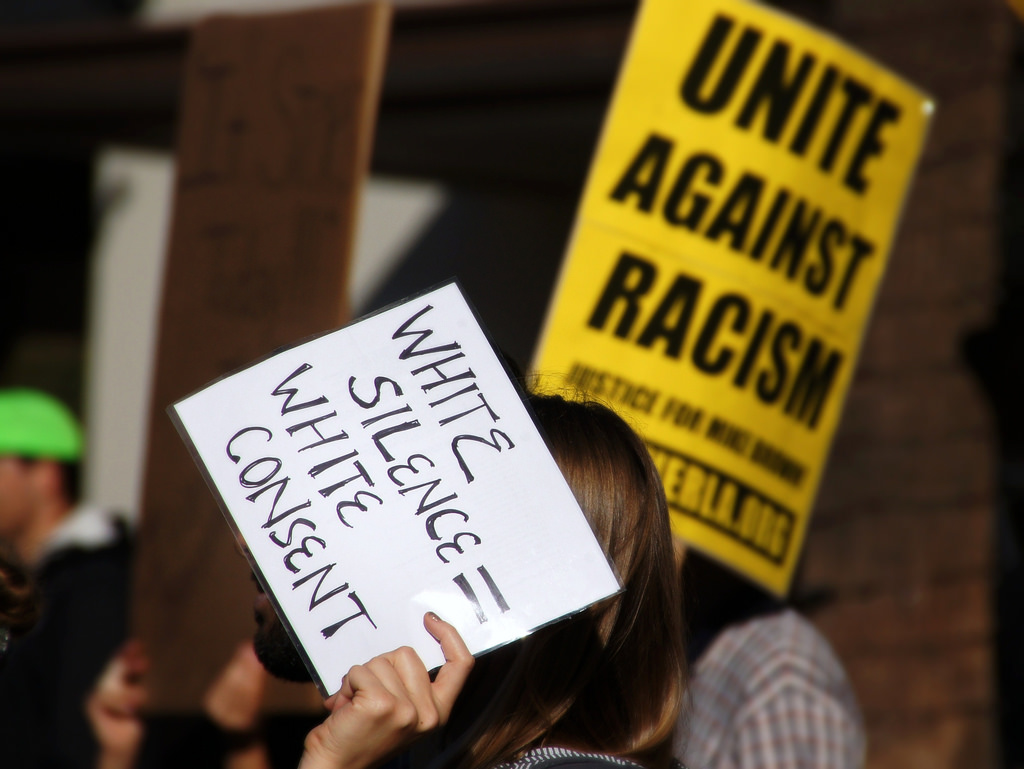 White Supremacy Is Alive and All Too Well

Our system amounts to affirmative action for white people.
By Mitchell Zimmerman | September 9, 2015

A New York Times obituary for Julian Bond, the civil rights icon who passed away this August, described the late leader as a “persistent opponent of the stubborn remnants of white supremacy.”

Notwithstanding the hard-won gains of the 1960s, race relations in 21st-century America are still characterized by white supremacy.

Half a century after employment discrimination was outlawed, for example, the median household income of white Americans is over 70 percent greater than for black Americans. The causes are complex, but whites are plainly advantaged. 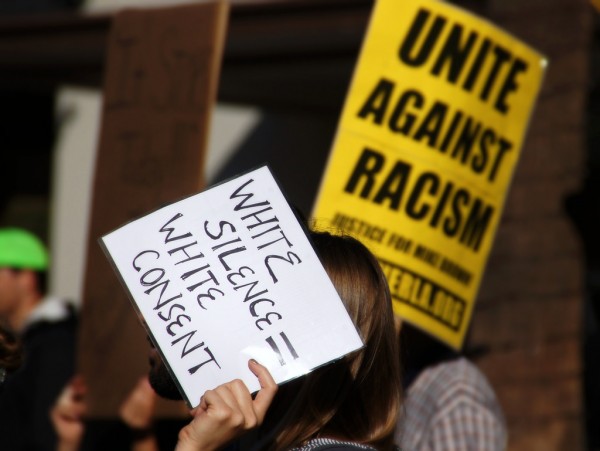 One recent study revealed that job applicants with first names that sound “white” get called for interviews 50 percent more often than those with the same resume but names that sound “black.” Even white men convicted of felonies are more likely to get called back than young black men with no criminal records.

When they do land the job, black applicants are routinely offered positions at lower salaries than comparably qualified whites.

Discrimination in lending, meanwhile — especially before the housing crash — pushed black Americans into burdensome subprime mortgages even when they qualified for better mortgages. That made them much more likely to lose their homes in the Great Recession.

These factors help explain why the median net worth of white households is 13 times greater than the median wealth of black households.

Our educational system is part of the problem. Since housing discrimination disproportionately confines children of color to poorer neighborhoods, they’re much more likely to attend underfunded schools. Even within school districts, the whiter the school, the more experienced the teachers.

Given all these inequities, the prejudice African Americans face in the criminal justice system is grimly predictable. Indeed, the mass incarceration of black people plays a key role in maintaining the system of white advantage.

Discriminatory practices play out through the entire criminal justice enterprise.

Police stop black people with disproportionate frequency, and these encounters are much more likely to be fatal than when whites are stopped — even when the victim is unarmed. Black teens are shot dead by cops at 21 times the rate of their white counterparts.

Even in mundane cases, prosecutors are more likely to let white suspects off with community service instead of criminal charges than similarly situated blacks, and whites get better plea bargains. Judges and juries sentence blacks more harshly when they have darker skin.

The result? A startling proportion of African Americans end up with criminal records that effectively remove them from the competition for good jobs. And a disturbing number end up dead.

If asked, most whites now reject the idea that African Americans are inherently inferior. And they’re less likely to be caught uttering racist epithets. But ending white supremacy will take a lot more than improving our manners.

When “circumstances” eliminate non-white contenders for decent employment, safe housing, and better schools, it’s easier for whites to maintain their historic dominance. Even if we never asked anyone to discriminate on our behalf, we whites are the silent beneficiaries.

It’s an unofficial form of affirmative action for white people. No wonder Black Lives Matter activists and other people of color are organizing to disrupt the established state of life in the United States.

If America is to “be America again,” as the black poet Langston Hughes prayed, they’d better succeed. White supremacy has no business carrying on for another century.

Mitchell Zimmerman, a lawyer, worked with Julian Bond as a member of the Student Nonviolent Coordinating Committee in the 1960s.
Distributed by OtherWords.org.