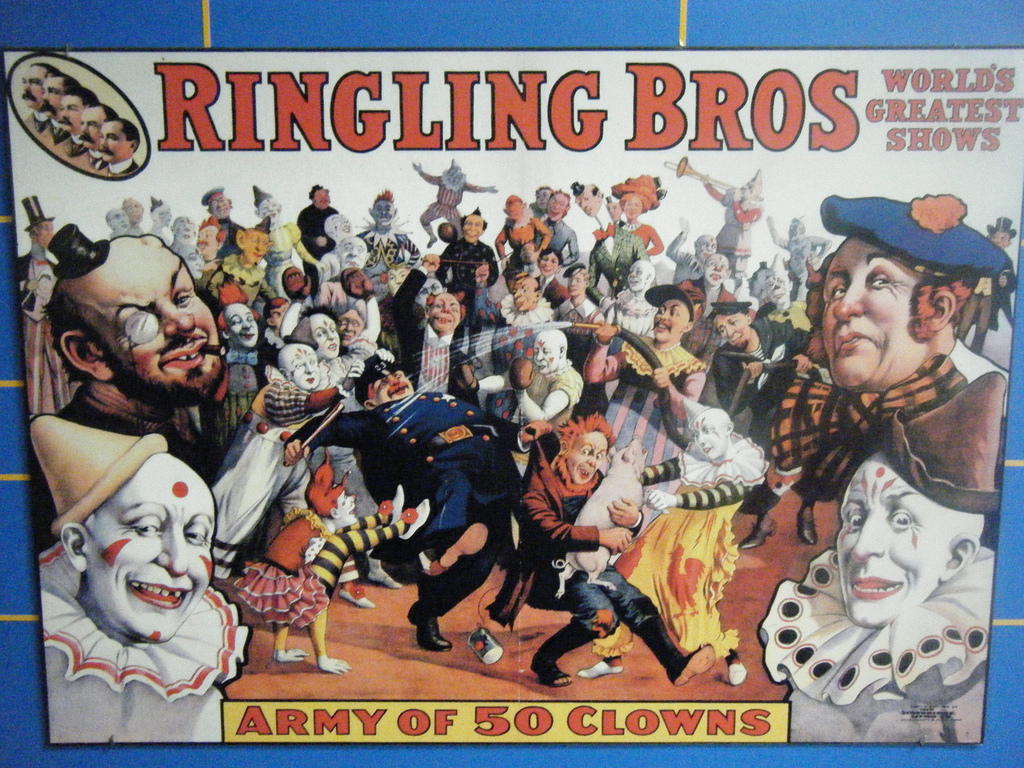 Who Can Corral the Crazy Caucus?

The Speaker of our House of Representatives doesn’t actually have to be a member of Congress.
By Jim Hightower | October 22, 2015

House Republicans are in turmoil.

House Speaker John Boehner gave up his position because he couldn’t stand the job anymore. Next in line was Rep. Kevin McCarthy, who started running but quickly backed off. Rep. Paul Ryan says he’s thinking about taking the job, even though he doesn’t want it.

What’s at work here is the Crazy Caucus.

At one level or another, nearly all Republican House members belong to it. But I’m talking here about 50 or so hyper-crazies who believe that the greatest problems facing our country are Hillary Clinton’s emails, Planned Parenthood, the existence of public services, and Mexicans who sneak into our country so they can vote for Democrats.

It’s the job of the House Speaker to try “leading” these mad dogs to an occasional bit of sanity, like voting to fund the government. Who really wants to do that — or even thinks it’s possible anymore? 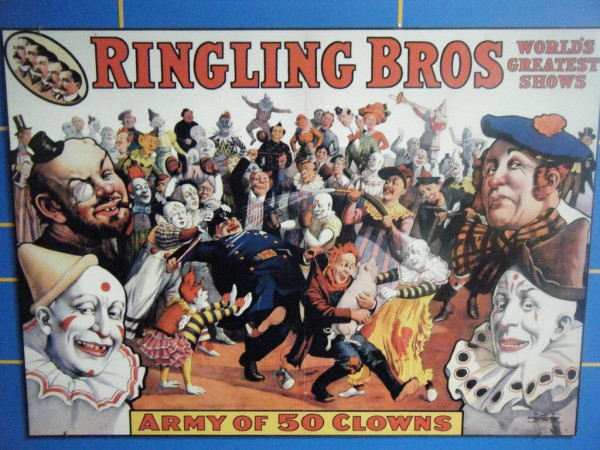 Well, several of the mad dogs themselves say they should be put in charge.

Daniel Webster — not the smart guy who compiled the dictionary, but a tea party know-nothing bozo from Florida — says he’s available. Bill Flores, a little known fellow-traveler of Webster’s from Texas, says he would unite the House by getting all the members to “spend enough time on our knees praying for each other.”

Yes, that’s silly, but the idea of keeping lawmakers on their knees is appealing at least.

Mike Pompeo of Kansas, a prince of right-wing pomposity who was elected by the billionaire Koch brothers to be their personal representative in Washington, also says he’s ready to lead the House…toward a Koch-headed plutocracy.

That’s pathetic. But wait — we have another surprising choice. It’s a little known fact, but the speaker of our House of Representatives doesn’t actually have to be a member of Congress.

So why don’t we choose someone who isn’t even a politician? How about a kindergarten teacher, a minimum wage worker, or an organic farmer? If they’re not up to the job, how about a circus ringmaster?

Maybe a group psychologist is what the place really needs.