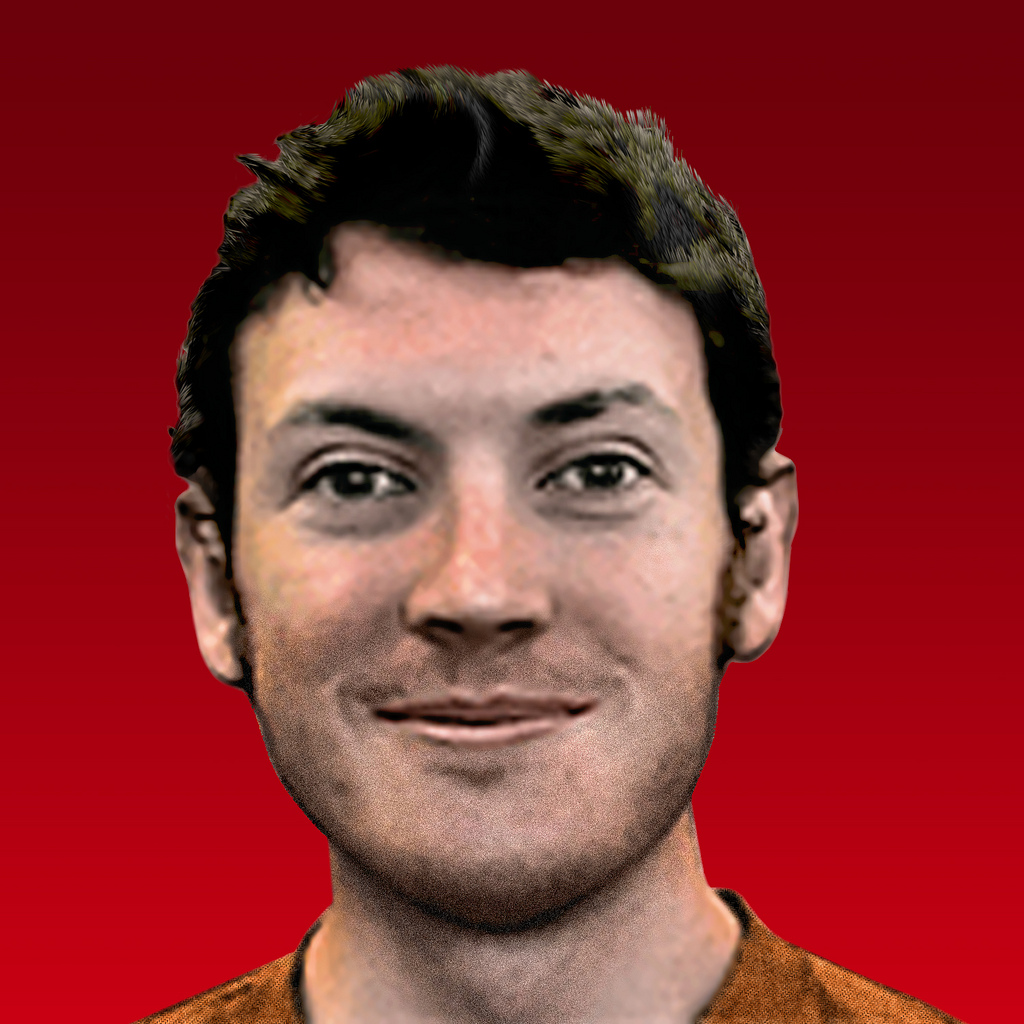 Who in Their Right Mind?

The James Holmes verdict highlights a fatal flaw in the way our legal system treats people with mental illness.
By John Morlino | September 9, 2015

My immediate reaction to James Holmes’s 2012 shooting rampage at an Aurora, Colorado movie theater was twofold: horror and incomprehension. Who in their right mind could do such a thing?

Who in their “right mind,” indeed.

This summer, a jury found Holmes guilty of multiple counts of first-degree murder and attempted murder. Rejecting the young man’s plea of insanity, the court sentenced him to prison for the rest of his life.

It’s nearly impossible to fathom the terror that left 12 people dead and 70 injured. It’s also difficult to maintain one’s composure while listening to the heartbreaking testimony of survivors and loved ones, who shared their stories of trauma and loss. 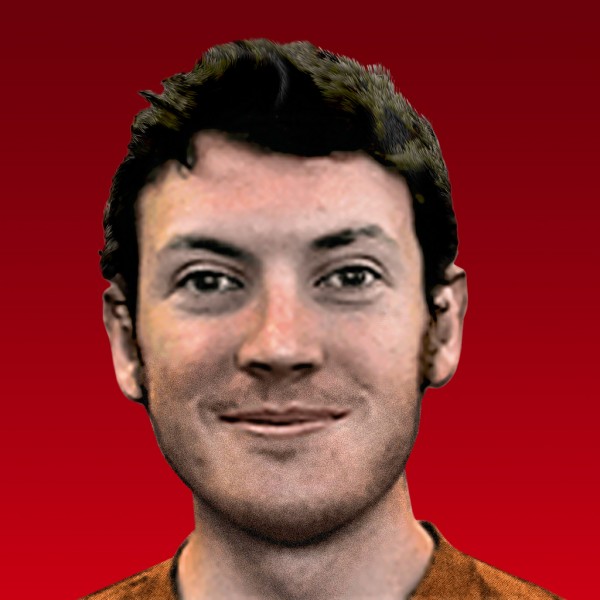 Nothing can change what happened that night. And only a seismic shift in America’s stance on gun ownership — coupled with accessible, comprehensive mental health care — could possibly deter comparable acts of violence.

The verdict in this case, however, accomplishes neither. Nor does it represent justice. Instead, it highlights a fatal flaw in the way our legal system treats people with mental illness.

Holmes’s attorneys never denied he was the shooter. Nor was there any dispute that he meticulously planned the attack. And while he did verbalize having homicidal thoughts before that evening, he kept his specific intentions secret until shortly before the massacre. Those facts, prosecutors argued, proved that he knew what he was doing and was thereby legally sane.

But as a former social worker, those same facts — coupled with other evidence introduced in court — lead me to a very different conclusion.

Twenty minutes into The Dark Knight Rises, Holmes walked out a side door and headed to his car. After donning body armor, he hesitated before re-entering the theater, locked in a battle with his psychotic self — a titanic struggle he’d been losing since the onset of mental health issues as a child, 15 years earlier.

Looking for someone to talk him out of the carnage he was about to  unleash, Holmes called a crisis helpline. The call was disconnected before anyone picked up.

Still, he held out hope that he might get a reprieve, convinced by his paranoia that FBI surveillance agents would soon emerge from the shadows and stop him. But no one was there to save him from himself.

Weeks before, that same internal struggle led Holmes to reveal his thoughts of killing to a psychiatrist. As jurors later saw on video, he expressed regret that she didn’t pursue admitting him to a psychiatric facility.

The jury also reviewed a notebook Holmes kept during the run up to his unfathomable crime. “It is broken,” he wrote of his disintegrating mind. “I tried to fix it. I made it my sole conviction, but using something that’s broken to fix itself proved insurmountable.”

There’s no comparison between the devastation experienced by those directly affected by the shootings and the tortured mind of the man at the center of it all. And there shouldn’t be. Though inextricably linked, each is a tragedy unto itself.

Still, it’s easier for us to identify with the victims than it is to relate to James Holmes.

Perhaps that’s a way to protect our own psyche — since the notion that we too could descend into madness may be too much to bear. It may also be why our criminal justice system is skewed disproportionately toward punishment, rather than treatment and rehabilitation.

In a letter to prosecutors about their son, published in The Denver Post, Holmes’s parents said as much. “We have read postings on the Internet that have likened him to a monster,” they wrote. “He is not a monster. He is a human being gripped by a severe mental illness.”

Given the magnitude of his crime — and confronted by the traumatic experiences of his victims — the jury may have felt the need to reject his insanity plea and deliver  a guilty verdict. But there’s nothing sane about carrying out a mass execution.

John Morlino is a former social worker who founded The ETHIC (The Essence of True Humanity Is Compassion) to promote peace, nonviolence, and unconditional compassion.
Distributed by OtherWords.org.