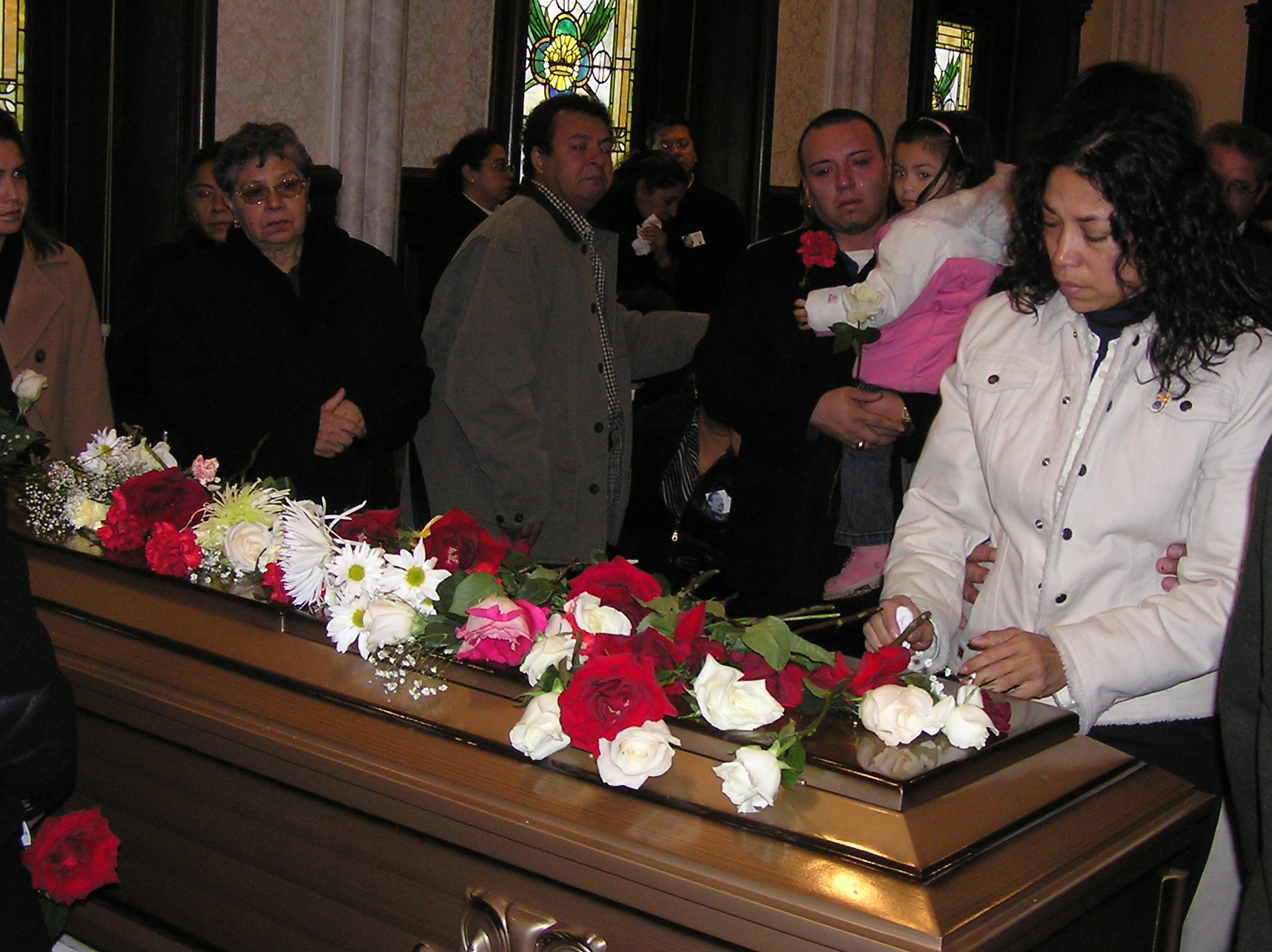 On a November night 25 years ago, six priests — along with their housekeeper and her daughter — were murdered in cold blood by Salvadoran army officers who had invaded their residence at the Jesuit-run Central American University.

This month, priests, activists, and even a few politicians — including Massachusetts Representative Jim McGovern — will travel to San Salvador to attend a commemoration of the victims. They will join Salvadorans from all walks of life — including Salvador Sánchez Cerén, the nation’s current president.

The U.S. government should also pay its respects.

After all, the Salvadoran military officers who were eventually tried and convicted of those killings were trained in the ways of extrajudicial murder at the School of the Americas in Fort Benning, Georgia.

Many more political murders in El Salvador remain to be solved — including one that’s very personal. 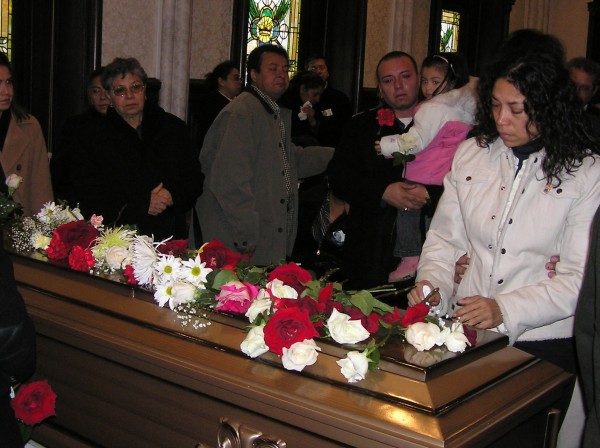 This month also marks the tenth anniversary of the assassination of my friend and colleague, Gilberto Soto — a U.S. citizen and Teamsters Union representative who traveled to El Salvador to forge links with transportation unions throughout Central America.

Gilberto’s death was devastating to his family, his colleagues, and to me. As his direct supervisor, I authorized his fateful trip.

That’s why I’ve coordinated an appeal — signed by 15 internationally recognized human rights advocates — for El Salvador’s current attorney general to re-open the investigation into his murder. I’ve also produced a short documentary about it.

Gilberto’s family deserves answers. And so does the American public.

Unfortunately, our country’s past and present support for some of the most reactionary forces in Latin America has promoted a culture of impunity. Crimes against pro-democracy activists often go unpunished.

Soto’s murder is a case in point.

He was killed on a Friday evening. The following Monday, El Salvador’s interior minister proclaimed at a press conference that the murder was a common crime — not a death squad assassination.

But how did he know?

The people who killed him didn’t take his wallet, watch, or cell phone.

And a week after Soto’s death, El Salvador’s U.S. ambassador told me and other union officials that the police were refusing to send him a copy of their report. The country’s ombudswoman for human rights reported that she was also being denied access to police records and investigators — a pattern common to official government cover-ups.

Any doubts about governmental misconduct at the highest levels were dispelled just weeks later, when the country’s attorney general forced Zaira Navas — the ombudswoman’s chief investigator — from her job.

Why? Because Navas had revealed that the police had sexually tortured three gang members to extract false confessions backing the government’s “common crime” explanation.

This year, Hector Silva — a former investigative journalist with El Salvador’s largest daily newspaper — revealed that Wifredo Avelenda, the head of the police investigative unit in the town where Soto was gunned down, had a history of blocking key investigations.

In a book published this year by El Salvador’s Jesuit University, Silva identifies 25 army officers — including Avelenda — who had migrated from the army to the national civilian police force. They now head many of the units that should be aggressively investigating extrajudicial killings.

This migration had been opposed by UN monitors and was specifically prohibited by the peace accords that ended El Salvador’s decade-long civil war. Yet the army-to-police migration was blessed by the U.S. State Department.

It’s hard to believe that our government might be once again aiding and abetting human rights violators in Latin America. Didn’t that practice end during the Reagan years after the revelation of the drugs-for-Contra arms deals?

It’s time for the State Department to stop backing Latin America’s oligarchies and join our effort to uncover the mastermind of Gilberto Soto’s killing — and who was behind the cover-up.

Ron Carver is an associate fellow at the Institute for Policy Studies. IPS-dc.org
Distributed via OtherWords.org.