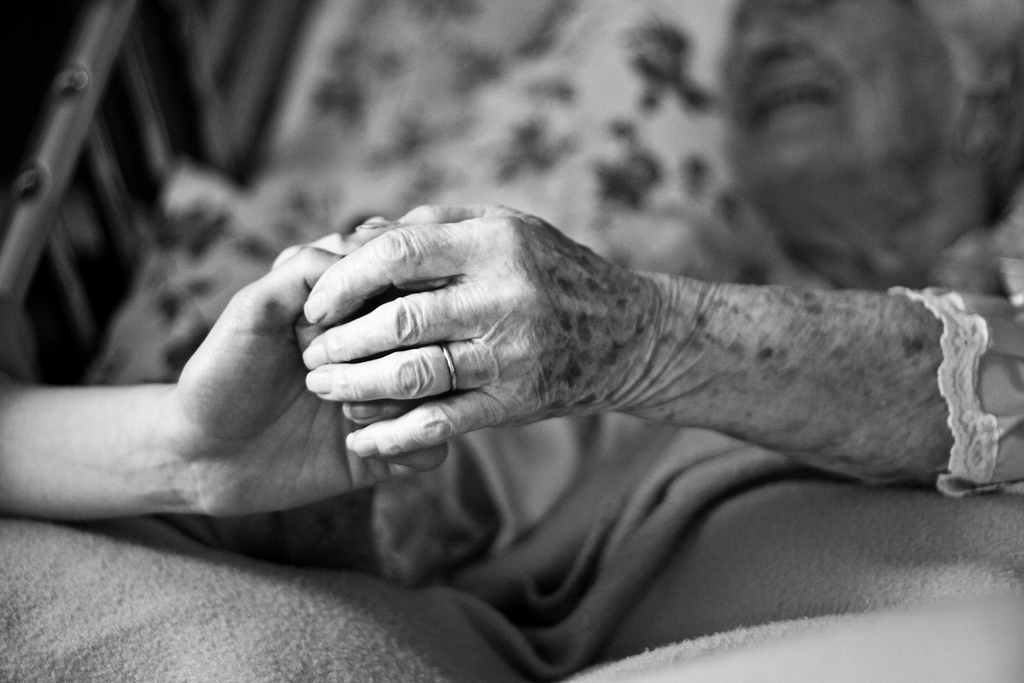 Who Will Care For Grandma?

Greedy CEOs are pitting elderly Americans against the workers who care for them.
By Marjorie E. Wood | July 29, 2015

Who will take care of grandma?

It’s a question we need to answer. As baby boomers grow older, the elderly population — seniors who are 80 and older — will increase almost 200 percent by 2050.

In the end, that means a lower quality of care and fewer home care workers for grandma.

Hardly. The industry has boomed over the past decade. According to the National Employment Law Project, its revenue increased 48 percent, while CEO compensation ballooned by a whopping 150 percent.

In fact, home care today is a multi-billion dollar industry. Because of rising demand and skyrocketing revenues, Forbes called home health care one of the hottest franchises in the market. 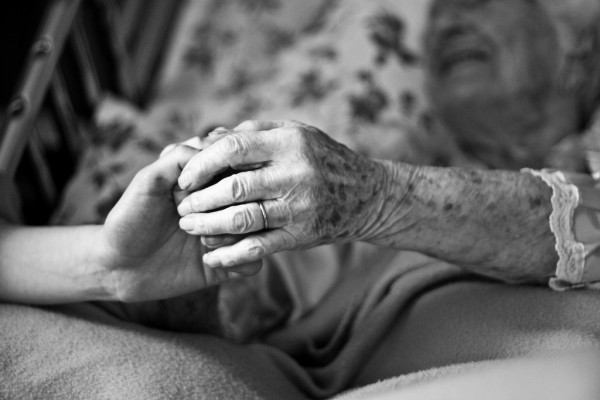 And that’s not the worst of it. Because of a “companionship exemption” to federal labor laws, more than 2 million home care workers today are excluded from minimum wage and overtime pay protections.

Ninety percent of them are women. More than half rely on public assistance to make ends meet.

The Department of Labor has tried to stop the industry from misusing the companionship exemption to pay home care workers less. It passed a new rule that was supposed to make these workers eligible for minimum wage and overtime pay this January.

But before the rule went into effect, several for-profit home care associations — including the International Franchise Association — successfully sued the Department of Labor to prevent the change.

The industry is claiming that higher wages mean grandma won’t be able to get the care she needs.

Studies show that higher wages mean grandma will be able to find and keep the best caregiver. And the 15 states that already provide minimum wage and overtime pay for home care workers prove that it’s feasible.

All told, Grandma will be more likely to get the care she needs when her caregivers can earn a living wage.

Marjorie Wood is a senior staff member of the Global Economy Project at the Institute for Policy Studies and the editor of inequality.org. Distributed by OtherWords.org.