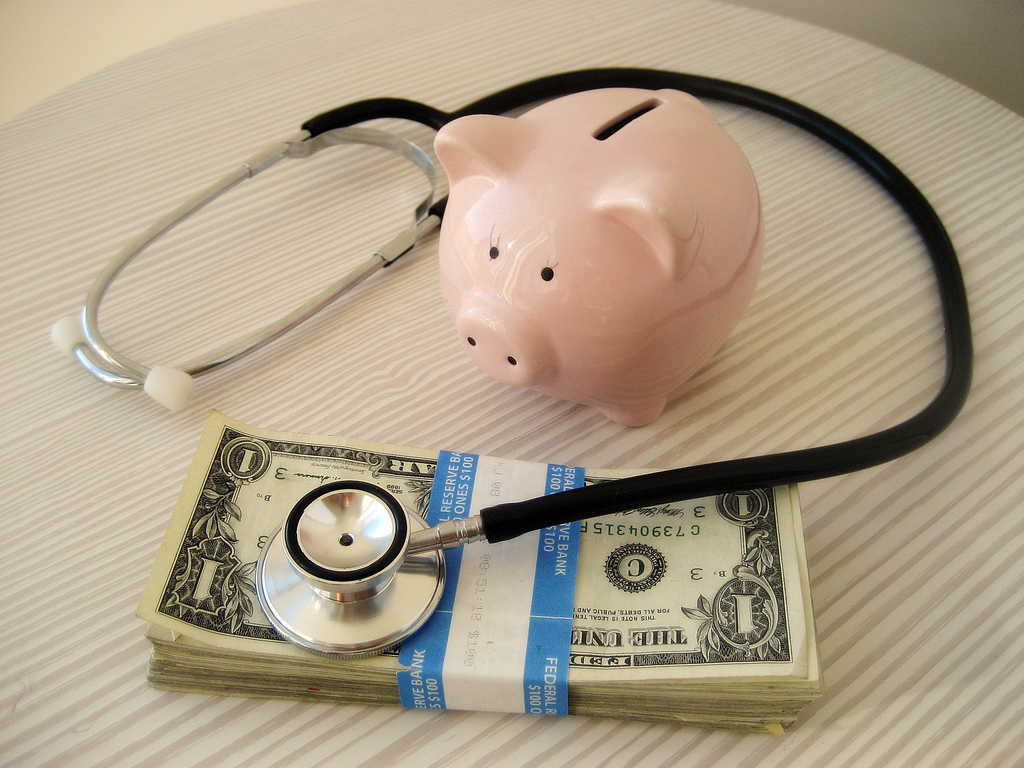 Why Did Trumpcare Fail?

Trump could probably sell BS to a feedlot — but this bill was even worse.
By Jim Hightower | April 5, 2017

That’s the big question the mass media is asking about the sudden failure of the Republican leaders’ relentless push to demonize and kill Obamacare.

After all, the GOP bragged that they now control the legislative game and would quickly knock Obama’s trademark reform out of the park. And their star slugger was on deck — Donald Trump, the self-proclaimed dealmaker extraordinaire!

Trump assured his fawning political cronies that selling his “repeal and replace” plan to Congress was no different from selling memberships in his luxury golf resorts. “It’s the same thing,” he insisted. “Really, it is.”

So, why did he fail? 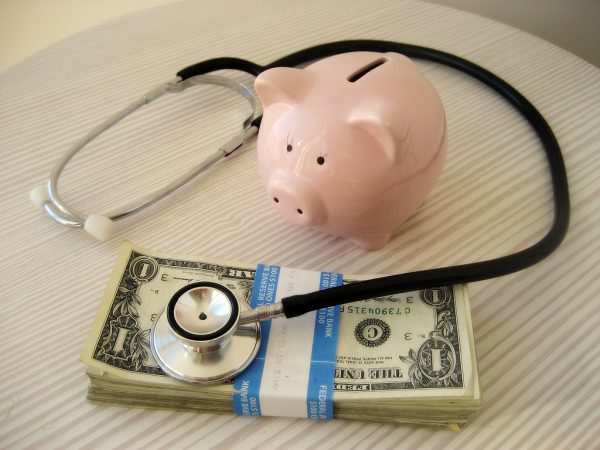 Most media speculation has focused on the real estate mogul’s inability to grasp the nuances of legislating. True, but the fundamental cause of the embarrassing public collapse of the Trumpcare plan wasn’t about process, but substance.

As a master huckster, Trump could probably sell BS to a feedlot — but this bill was far more repugnant than the stinkiest load of BS. It gutted health care coverage for millions, while also sneaking in nearly a trillion-dollar tax cut for huge corporations and Wall Street speculators.

Even some Republican lawmakers gagged on the stench. But the real story is that the American people themselves — including many working-class voters who believed Trump was actually going to help them — got a whiff of the nasty stuff he was peddling.

Alerted by grassroots groups like Our Revolution and Indivisible, a mass rebellion erupted in the home districts of Republican congress critters who were selling out the health of America’s workaday majority.

As the protests spread and dozens of GOP lawmakers washed their hands of his bill, Trump was exposed as a clueless dealmaker, repeatedly asking his staff: “Is this really a good bill?”

Maybe Trump didn’t know what he was selling, but it’s a good thing the rest of us did.