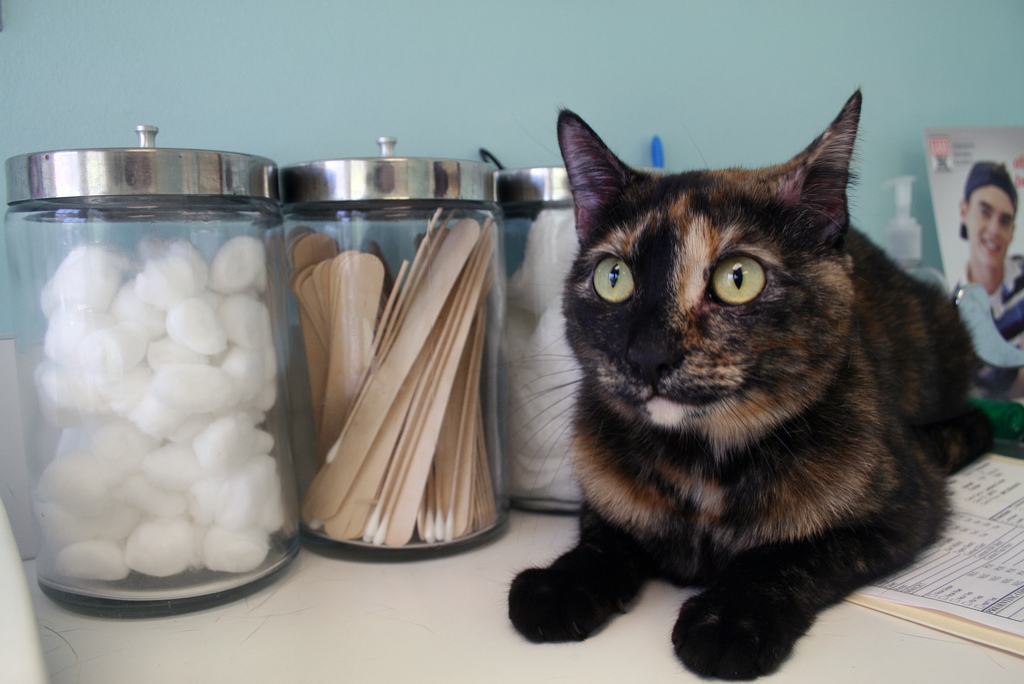 Why Does Pet Care Cost So Much?

Anyone who owns a pet knows that the cost of caring for old Fluffy or Fido has gone up considerably over recent years.

Economists from Stanford and MIT have just published some research that details how dramatic this increase has been. Between 1996 and 2013, they found, spending on pet health care as a share of gross domestic product rose a whopping 60 percent.

Who deserves the blame for this hefty hike in spending on our human health? Conservative-leaning policy wonks essentially blame people who partake in health care services.

Insured Americans, the argument goes, have no sense of how much the health care they get actually costs. They go see the doctor for every little ailment they have — or think they have — because they never have to reach directly into their wallets to pay for services rendered. 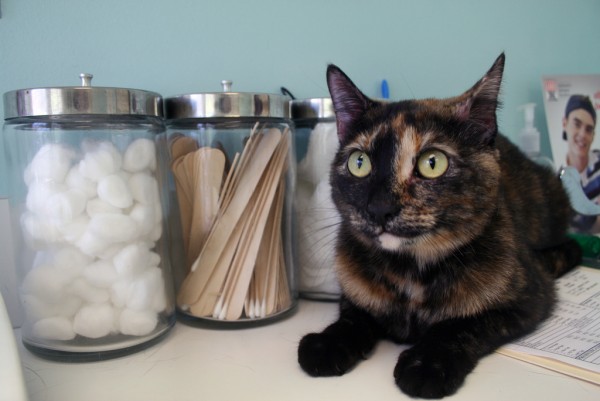 And what do these critics propose as a solution? They say we need to make patients more cost-conscious. They push “health savings accounts” and other nostrums — like higher co-pays — that aim to make people spend more of their own money on medical care.

But this entire approach to “fixing” health care rests on a set of assumptions that hold no water. How do we know that? Let’s just look at health care for pets.

Pets, of course, don’t pay for their own health care. Their owners do, out of their own pockets. Only 1 percent of pet owners hold pet health-insurance policies.

Pet health care also doesn’t involve government. We have no Obamacare for dogs, no Medicaid for cats, no Medicare for aged parrots.

If we want to get health care spending under control, we’ll need to start looking in a different direction. We should look particularly hard at the rampant health care profiteering that’s enriching a few at the expense of the many.

Our wealthy profiteers range from the pharmaceutical CEOs who jack up drug prices a hundred-fold and more to the execs of for-profit hospital chains who cut corners at every opportunity.

Doctors also benefit from this status quo. MDs in the United States, economist Dean Baker points out, “earn twice as much as their counterparts in other wealthy countries like Germany and Canada,” mainly because American doctors — unlike ordinary American working people — don’t have to worry about low-wage competition from abroad.

So let’s stop blaming patients for our health care mess. Let’s focus instead on the 1 percenters who profit royally the messier things get.

Sam Pizzigati, an Institute for Policy Studies associate fellow, co-edits Inequality.org. His latest book is The Rich Don’t Always Win: The Forgotten Triumph over Plutocracy that Created the American Middle Class, 1900-1970. Follow him on Twitter at @Too_Much_Online. Distributed by OtherWords.org.