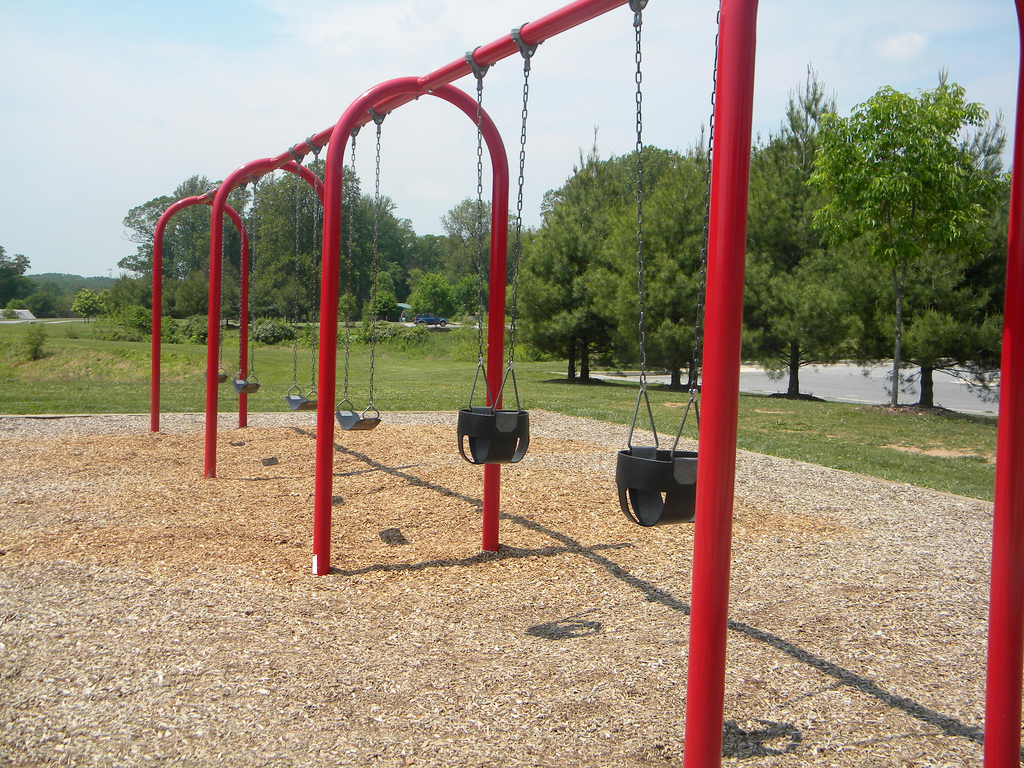 Why Our Kids Are Coming in Last Place

The United States, anyone could reasonably argue, has the most accomplished elite athletes in the world. The best evidence? In Rio this past summer, young American men and women finished at a comfortable first place in the Olympic final medal tally.

But what if we compared nations on the fitness of average young people, not elite athletes? How would the United States stack up then?

Not too well, concludes a global study just published in the British Journal of Sports Medicine. This new research — conducted by a team of academics from Canada, the United States, and Australia — looked at the fitness levels of 1.1 million young people aged 9 to 17, from 50 different nations.

In this competition, young people in the United States didn’t finish first. They finished an appalling 47th out of 50.

“If all the kids in the world were to line up for a race,” report author Dr. Grant Tomkinson summed up, “the average American child would finish at the foot of the field.” 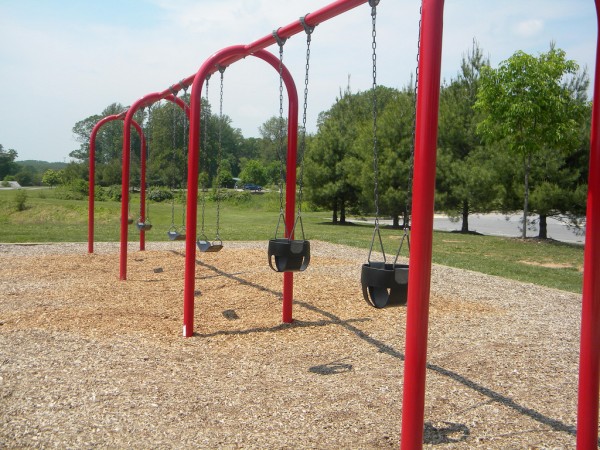 How could the United States, a nation that prides itself on nurturing Olympic champions, have an overall population of young people so unfit?

The new study doesn’t answer that question directly. But it does make a fascinating connection. In nations with smaller gaps between rich and poor, young people show higher levels of fitness.

Income inequality, as the study puts it, appears to be a “strong structural determinant of health” in children and youth.

This linkage won’t surprise anyone who’s been following research on inequality. In recent years, investigators have detailed that people in societies with lower levels of inequality live longer than people in nations with high inequality, like the United States.

Residents of more equal nations also trust each other more, bully each other less, and enjoy better mental health.

But why should social indecency and ill health thrive in unequal places? And, more pointedly, what explains the link between inequality and youth fitness?

No one knows for sure, but analysts have some ideas.

Some lean toward a fiscal explanation. In unequal nations, they point out, wealth and political power tend to concentrate in the hands of an awesomely affluent few. These privileged individuals typically don’t use public services and often resent having to pay taxes to help fund them.

In deeply unequal nations, this combination of political power and resentment ends up generating government budgets that gut public services the rich seldom use — everything from public parks to public education.

As a result, fewer kids get to play and exercise. A top-heavy distribution of wealth translates, in effect, into less-active childhoods.

Other analysts take a more physical approach and focus on the stress that inequality inevitably generates. This ongoing stress pounds relentlessly on our immune systems. And the things we take for relief from that pounding — drugs or sugar-packed snacks, for instance — typically leave us less fit.

Both these fiscal and physical explanations have merit. And both help us understand the importance of doing all that we can to reduce inequality.

If we want to see all kids have the chance to become champions in life, we’ll need to start adopting, as the authors of the new global fitness study conclude, “policies aimed at reducing the gap between rich and poor.”

Sam Pizzigati, an Institute for Policy Studies associate fellow, co-edits Inequality.org. His latest book is The Rich Don’t Always Win: The Forgotten Triumph over Plutocracy that Created the American Middle Class, 1900-1970. Follow him on Twitter @Too_Much_Online. Distributed by OtherWords.org.