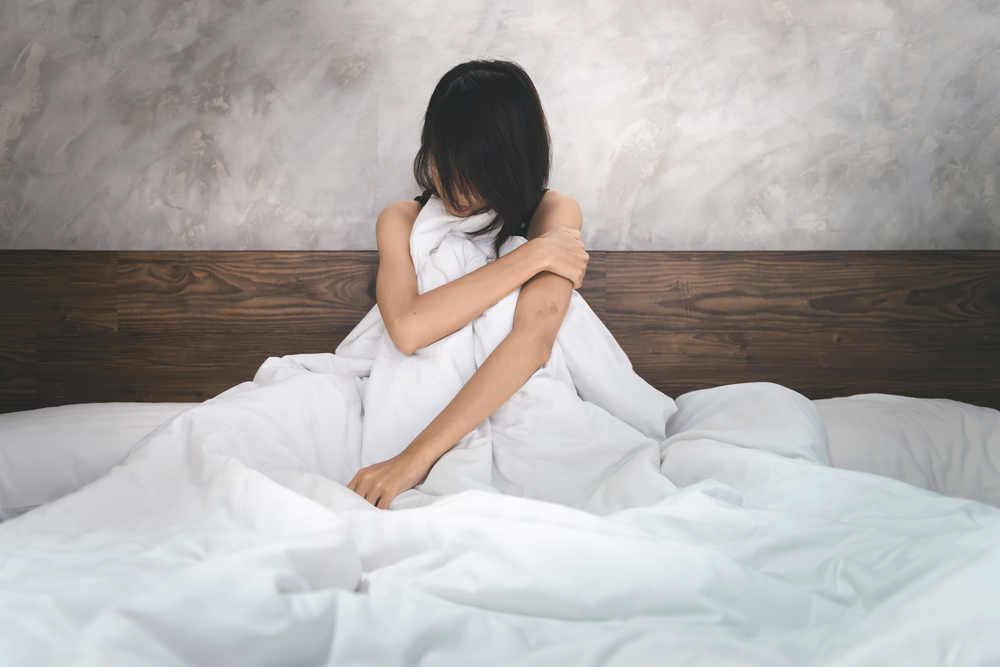 Delays should never be used to discredit accusers like Christine Blasey Ford.
By Jill Richardson | September 18, 2018

When Christine Blasey Ford came forward to report that President Trump’s Supreme Court nominee, Brett Kavanaugh, sexually assaulted her in 1982, you could cue the response: Why didn’t she speak out then? Why didn’t she go to the police?

There’s a long, long list of reasons why a woman wouldn’t speak out even now, and no doubt it was even more difficult in the pre-Anita Hill world of 1982.

I can’t speak for everyone who has faced sexual assault, but I can speak for myself.

1. At first, I didn’t know that what happened to me was a crime. My first assault occurred in college, 18 years ago. He lived in my dorm. I knew what rape was and didn’t think I’d experienced that. But I didn’t know that sexual violations without consent that aren’t sexual intercourse are also a crime.

2. I couldn’t talk about it. Even now, I can’t describe what happened to my therapist in any detail. What happened involved body parts that are too private to discuss with those closest to me — let alone the police, a judge, or a newspaper. Talking about a past trauma can be re-traumatizing. Some of us cope by staying silent.

3. I blamed myself. I physically resisted for a while and then I froze and it happened. At the time, I told myself that if I really didn’t want it, I would’ve kept fighting. I didn’t know that freezing is a normal human response in a traumatic situation.

4. Afterward, I wanted him to be my boyfriend. My therapist said this was my way of trying to improve the situation. If he was my boyfriend, then what happened could be reinterpreted as meaningful. It’s a perverse response, but it’s apparently not uncommon.

5. I know someone who reported a rape to the police and had a traumatic experience of testifying in court and getting cross-examined by her rapist’s lawyer in front of her rapist. And then the rapist was found innocent. I don’t want that to happen to me.

6. Now, 18 years later, the man who assaulted me is an instructor of neurology at a prominent children’s hospital. He did a terrible thing to me, once, nearly two decades ago. Should I attempt to ruin his career because of it?

The answer to that is: I don’t know. If I thought he was still assaulting women and my speaking out would contribute to making him stop, I would in a heartbeat.

What he did to me 18 years ago still hurts so much that I would only revisit that assault and expose him publicly if there was a very clear purpose to doing so.

I expect if I did attempt to expose him, I’d be attacked. People would say that it wasn’t an assault because I wanted him to be my boyfriend afterward. They would say I wanted it because I froze and stopped fighting. There are good odds I wouldn’t be believed.

I’ll tell you this: Like Christine Blasey Ford, if the man who assaulted me was nominated for the U.S. Supreme Court, I’d speak up. I don’t think a man who violates a woman that way is qualified to rule on cases of violence against women, or any other aspect of their well-being. I don’t think he could be impartial.

When a victim of sexual crimes comes forward, even if it’s decades after the crime took place, we shouldn’t use her past silence against her as “evidence” to discredit her. That urge to discredit is exactly why it takes so long for some to come forward in the first place.