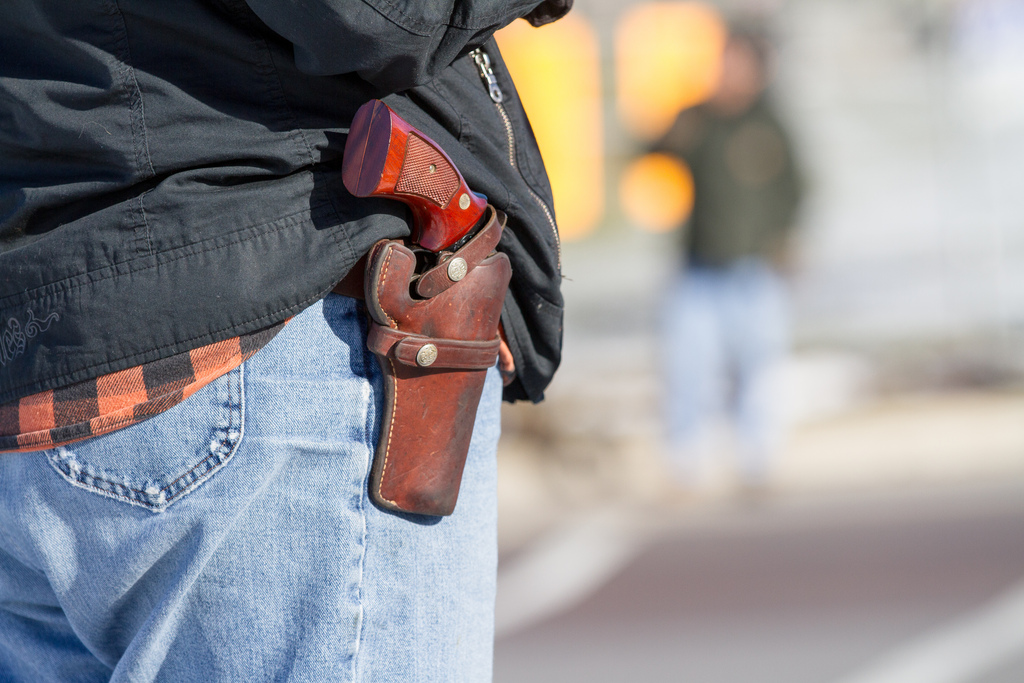 Will the Carnage Ever Cease?

The chances that you, an untrained shooting range wizard, can prevail against an insane guy with an assault weapon are less than nil.
By Donald Kaul | October 14, 2015

I’ve written at least 75 columns on gun control over the years. It might have been as many as 100.

Every time some demented loser would haul a gun — usually some sort of automatic — into a public place and lay waste around him (it’s always a him), I would get on my soapbox and excoriate the National Rifle Association, gun dealers, and our cowardly politicians for letting this outrage go on unchecked.

And do you know what came of it? Nothing. Unless you count the fact that gun sales always spiked.

One of the last columns — a response to the Sandy Hook school massacre — came to the attention of Fox News viewers and gun enthusiasts across the nation. Their obsession fully metastasized, producing an avalanche of email. Two readers said they were reporting me to the FBI. And that was some of the friendlier fare. 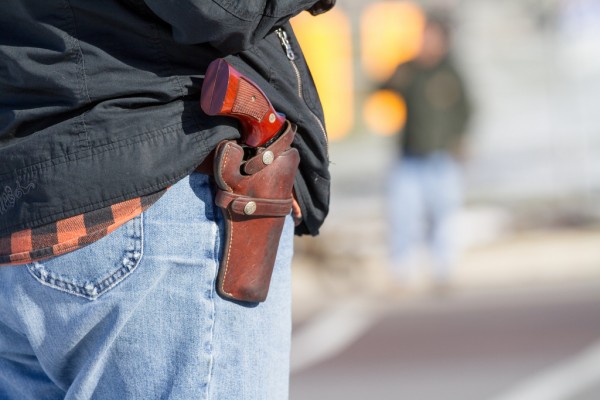 Worse were the telephone calls, particularly the ones at midnight featuring a low voice telling me he knew where I lived. (That might not be a death threat exactly, but it wasn’t an invitation to exchange Christmas cards either.)

After one more column on the failure of Congress to take action after Newtown, I decided to stop writing about guns. It was going get me killed. And anyway, what good did it do?

Besides, this isn’t a gun problem — it’s a mental health problem, right? Surely that explains what happened at Virginia Tech and Columbine and in Aurora, Charleston, Tucson… Oh, who can keep track?

Then, a student at Umpqua Community College in Roseburg, Oregon gunned down nine people before fatally shooting himself. And the politicians came out with the same sad lying faces and made the same sad lying speeches, and I knew I had to write another column about guns.

Two more students, at Texas Southern University and Northern Arizona University, have been killed since then in yet more shootings. Ye gods! Will the carnage ever cease? There’s no country in the developed world that kills as many of its own people as we do. Surely we can’t be the only rich country that’s grappling with mental illness.

The argument that good people will have to arm themselves against the crazed monsters among us is superficially attractive. Who among us hasn’t channeled his or her inner Clint Eastwood and dreamed of stopping a mass murderer in his tracks with a well-aimed bullet?

But reality isn’t like that. Even police officers confronted by armed assailants shoot and shoot until their guns are empty, seldom hitting the target. Good marksmanship is hard when you’re terrified.

The chances that you, an untrained shooting range wizard, can prevail against an insane guy with an assault weapon are less than nil.

The real culprits in this fiasco are our Founders, who wrote the Second Amendment. It’s a sloppy and ungainly piece of work, even for a government document.

The wording is almost perfectly ambiguous. The amendment’s claim that “the right of the people to keep and bear Arms shall not be infringed” would seem to indicate that the gun lobby is on solid ground to resist all laws dealing with firearm ownership.

But the Founders introduce that thought only after stating that “a well-regulated Militia” is “necessary to the security of a free State.”

The truth is, it’s not, not any longer. They were envisioning a state without a substantial standing army, which they feared. It was a conjured-up notion of a country of minutemen ready to run out of the door and defend their nation with muzzle-loading rifles.

In case you haven’t heard, we’ve got a standing army. And the Pentagon’s “arms” are way more destructive than anything our Founders could conceive of.

In other words, the Second Amendment is an 18th century relic with little relevance to contemporary reality. We should change it or get rid of it altogether.

Please don’t call the house. It makes my wife nervous.