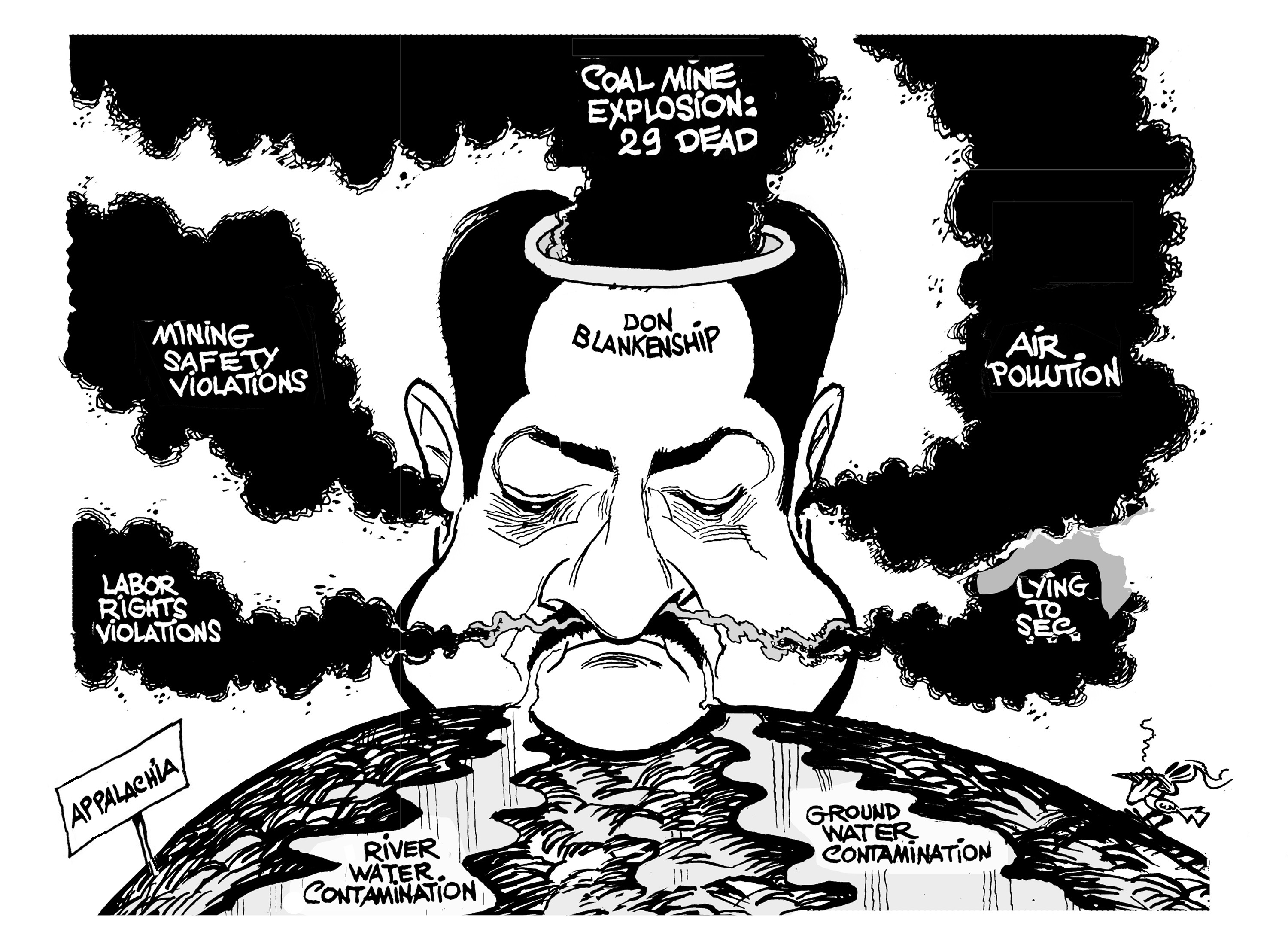 Will This Lord of the Manor Get Locked Up?

Former coal CEO Don Blankenship is in the hot seat for putting money above everything else.
By Jim Hightower | November 11, 2015

Don Blankenship had it all.

The West Virginia coal baron had personal wealth, absolute control over his workers, and unmatched political power that extended through every branch of state government — and deep into the back rooms of Washington policymakers. In the house of Big Coal, Master Blankenship lorded over the manor.

But soon, he could be moving into an even bigger house — as in “the big house.”

The former Massey Energy CEO is presently on trial for intentionally neglecting mine safety laws, conspiring to cover up the violations, and effectively causing an explosion of methane and coal dust that killed 29 miners in Massey’s Upper Big Branch mine in 2010. It was the worst mine disaster in modern American history. 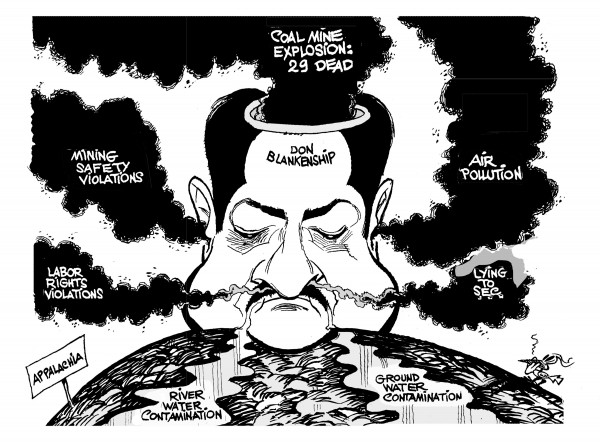 In a rare turn of events for the corporate world, the boss himself has now been brought before a jury of common West Virginians to answer criminal charges that could put him in prison for 31 years.

This is no mere formality. Already, four of Blankenship’s top assistants have been convicted for criminally risking the miners’ lives. And federal prosecutors have testimony, documents, and audio recordings revealing that the CEO himself was “plainly cheating” on rules to protect workers.

Blankenship bares his soul on one tape, declaring that it’s OK to demand that miners increase production of coal at the expense of their own safety. “This game is about money,” he explained.

Quite a few other gamers ought to be in the dock with Don — George W. Bush, for example, along with the bipartisan bunch of Congress critters who took Big Coal’s campaign cash in exchange for defunding, denigrating, and discouraging the federal regulators who dared to stand up to Blankenship.