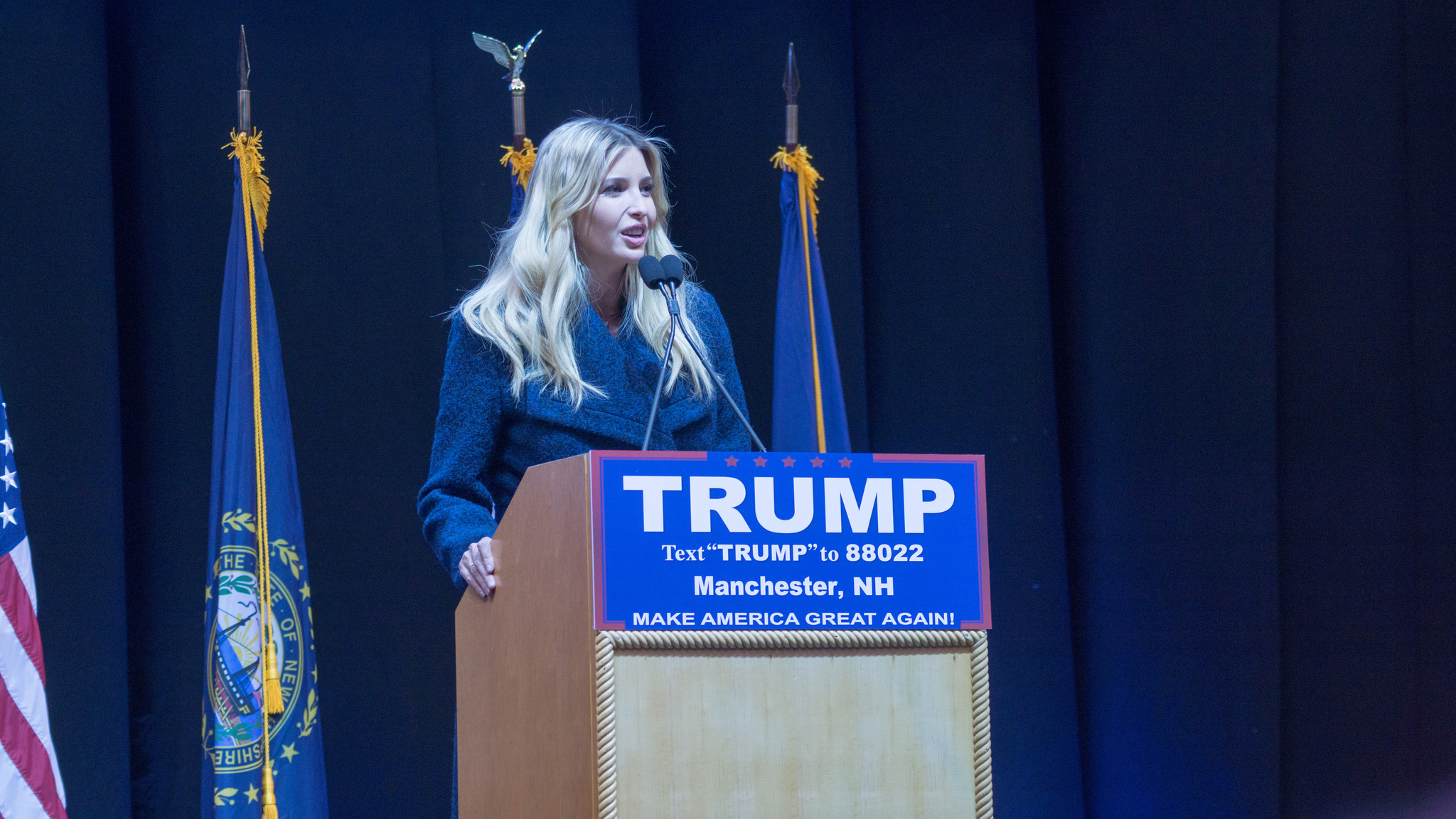 Would Donald Tax a Fellow Trump?

If Trump is serious about penalizing companies that offshore jobs, he should start with his daughter's.
By Jim Hightower | January 11, 2017

Bring those jobs back home, Donald Trump bellowed to those greedy corporate executives who’ve shipped middle-class jobs out of country, or I’ll slap you with a big tariff when you try to sell your foreign-made products here.

Great stuff, Donnie — and to prove you mean business, I know just the CEO you should target first: Her name is Ivanka. Your daughter.

Her multi-million-dollar line of clothing and accessories, sold through major national retailers ranging from Macy’s to Amazon, is pitched to America’s working women. Yet practically all of her products are made on the cheap in low-wage factories in China, Indonesia, and Vietnam — anywhere except America.

Imagine the message it would send to runaway corporations — and the integrity it would establish for Trump — if he slapped his first tariffs on Ivanka’s goods. 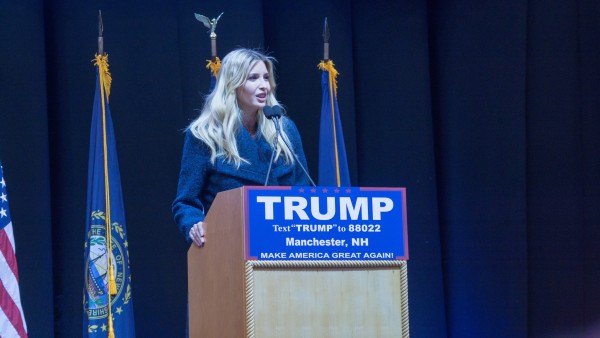 But neither Daddy Trump nor the daughter want to discuss the embarrassing conflict between his political bluster and her ethic of runaway capitalism. Instead, she’s tried to dodge the issue by saying it doesn’t matter, since she’ll “separate” herself from the business if she becomes a White House adviser.

Nice try, Ivanka, but the stench of hypocrisy will only grow nastier if you’re at your father’s side while he pretends to castigate other corporations that abscond from America.

The only way to salvage even an iota of moral virtue is to repatriate the manufacturing of your brand-name apparel. Bringing those middle-class jobs home to the Good Ol’ US of A would also make a powerful political statement.

Yet because money trumps both political savvy and the morality of simply doing what’s right, Ivanka says her corporate brand will stay offshore. As a spokeswoman put it: “We want to make responsible business decisions.”

Really? How does that “Make America Great Again”?