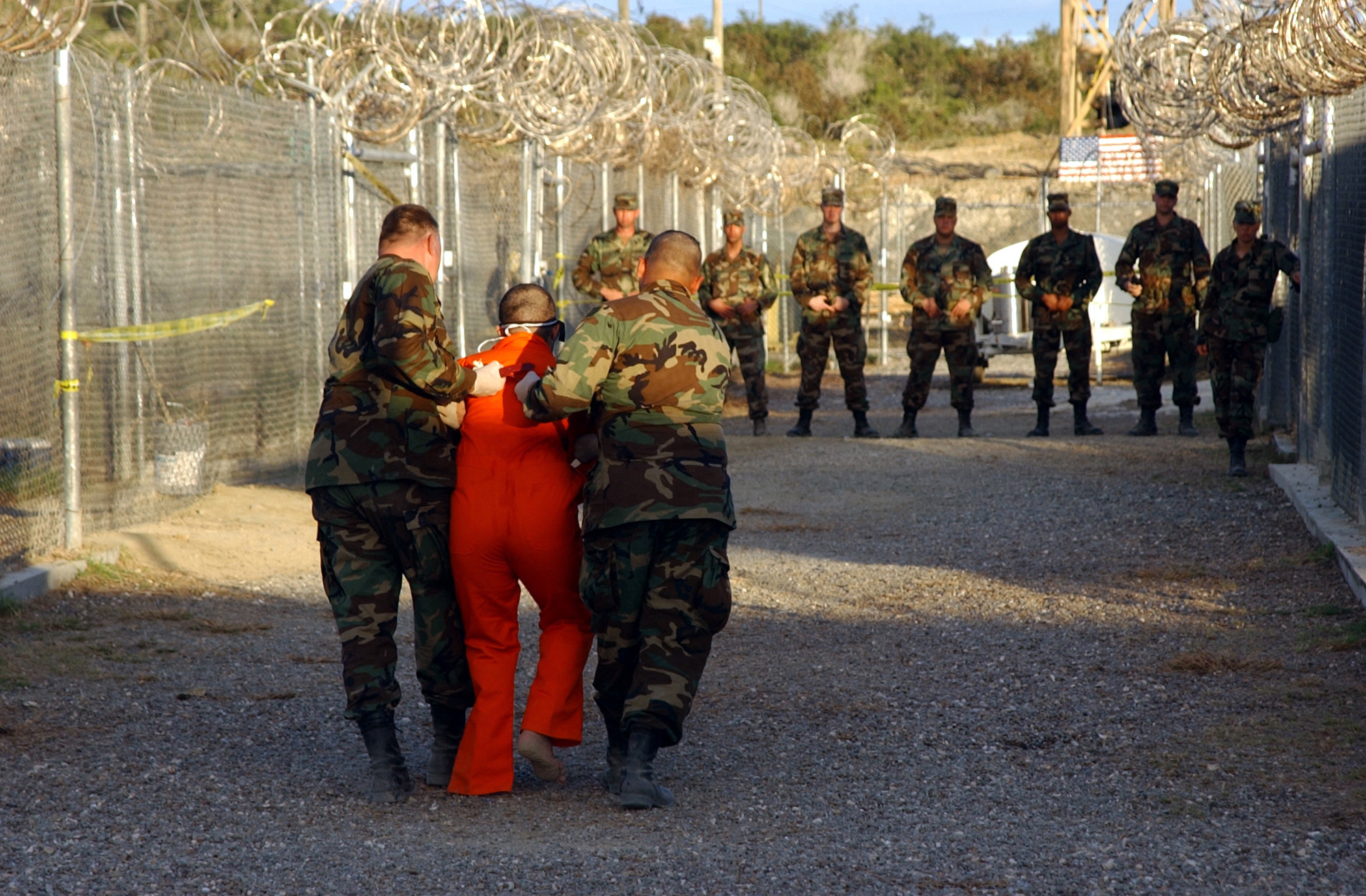 Your Fear of Terrorism Could Get You Killed

Americans overestimate the risk of attacks by a factor of 1.7 million.
By Peter Certo | January 20, 2016

One in 3.5 million: That’s the risk you’ll die from a terrorist attack in the United States, Ohio State professor John Mueller estimates. Rounded generously, that chance comes to 3 one-hundred thousandths of a percent.

That’s not how most Americans see it, though.

In a recent Gallup poll, 51 percent of respondents said they’re personally worried about becoming a victim. If you’ll forgive my amateur number crunching, that means we’re overestimating the terrorist threat by a factor of about 1.7 million.

No wonder people play the lottery.

Meanwhile, Barack Obama is trying hard — with mixed results — not to get pushed into another Middle Eastern war. But that’s a tall order when Americans are more fearful of attacks than at any time since 9/11 — and when politicians like Ted Cruz are calling for bona fide war crimes like “carpet-bombing” Syria. 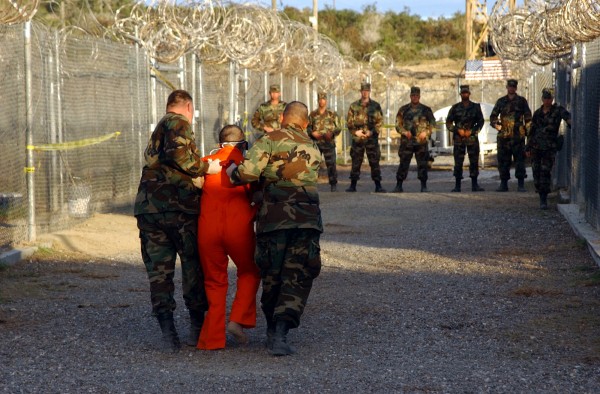 Obama tried hard to walk that line in his final State of the Union address.

He dismissed critics who likened the fight against the Islamic State to “World War III,” and insisted (correctly) that the group poses no existential threat to the United States. But he also assured listeners that the militants would be “rooted out, hunted down, and destroyed.”

To that end, Obama boasted, American planes had already launched 10,000 airstrikes on Iraq and Syria.

This appeal to the carpet-bombing constituency was Obama’s attempt to break the political taboo against counseling modesty about the threat of terrorism. Unfortunately, it only illustrates a much deeper taboo against admitting that foreign terrorism against our country is almost always a response to our foreign policies.

Pape argues that while religious appeals — Islamic or otherwise — can help recruit suicide bombers, virtually all attacks can be reduced to political motives. “What 95 percent of all suicide attacks have in common,” he concludes, “is not religion.” Instead, there’s “a specific strategic motivation to respond to a military intervention.”

In the years before al-Qaeda pulled off the 9/11 attacks, for instance — and since, for that matter — Washington propped up repressive regimes in places like Saudi Arabia and Egypt, which ruthlessly subjugated Islamist and liberal challengers alike. It armed and enabled Israel, even as the country bombed its Muslim (and Christian) neighbors in Palestine and Lebanon.

And in between its two full-scale invasions of Iraq, Washington imposed devastating sanctions that caused well over half a million Iraqi children to die from a lack of food or medicine.

In his letter explaining the 9/11 attacks, Osama bin Laden mentioned all of these things and more to argue that U.S. intervention in the Muslim world had to be stopped. That’s an opinion shared by plenty of people who aren’t mass murderers.

Similarly, before it expanded to Syria, the infamous Islamic State emerged out of a Sunni rebellion against the repressive Shiite government Washington set up in Iraq after toppling Saddam Hussein. To the extent that it’s engaged in international terrorism, ISIS has mostly targeted countries — like France, Turkey, Lebanon, and Russia — that have plunged into Syria on the side of its enemies.

None of this excuses terrorism in the least. But it strongly suggests that senseless wars only increase the risk of attack — especially when there’s not a bomb on this planet (much less 10,000 of them) powerful enough to put Iraq and Syria back together. Diplomats may do that someday. Carpet-bombing won’t.

Until then, a 0.00003 percent risk of terrorism is high enough. Why multiply it by acting rashly?

Peter Certo is the editor of Foreign Policy In Focus and the deputy editor of OtherWords at the Institute for Policy Studies. IPS-dc.org