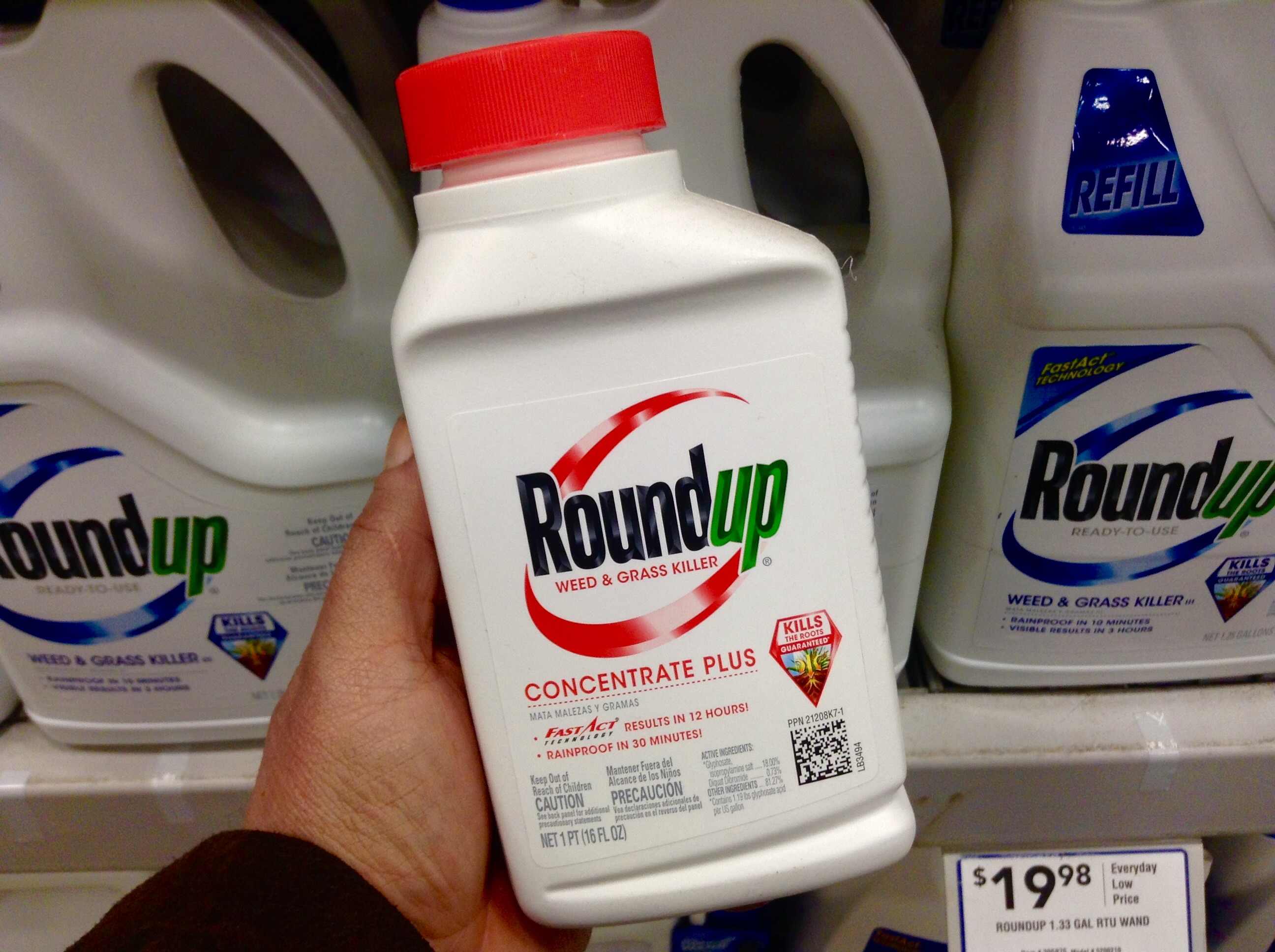 The revelation that Roundup "probably" causes cancer demands a response that goes beyond restricting the commonplace chemical's use.
By Jill Richardson | September 23, 2015

When I began writing about agriculture nearly a decade ago, I learned quickly that people generally believed that Roundup, the best-selling weed killer made by Monsanto, was relatively harmless.

Roundup breaks down quickly, everyone said — and into non-toxic components, they added. If homeowners can buy it at gardening stores, and cities around the United States use it to kill weeds in parks where children play, it must be benign, right?

Wrong. Within the past year, the story has changed.

When I first heard about a recent study that found glyphosate — Roundup’s primary ingredient — “probably” causes cancer, I was skeptical.

After all, studies use flawed methodology and find false results all the time. Far too often, journalists take them at face value and publicize their results without careful fact checking. I try to be more diligent than that. 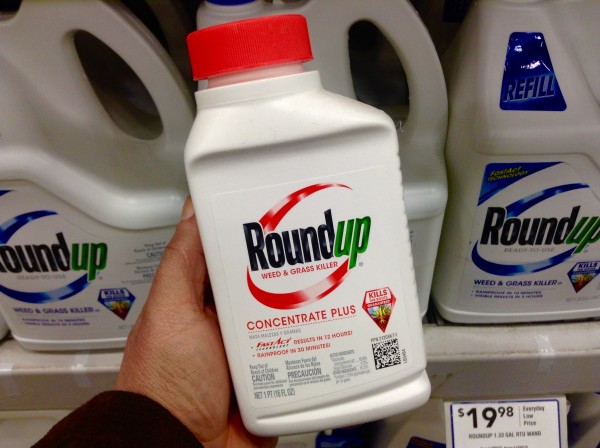 This time, however, all factors pointed to credibility. The conclusion came from the World Health Organization’s cancer research unit. The New York Times wrote about it. And now, California might require labels on Roundup warning consumers that its main ingredient causes cancer.

Wow. After all this time, it turns out that spreading this “safe” herbicide all over your yard — while farmers spray it all over their corn, soybeans, and other crops — might kill you.

The obvious conclusion: We must change the way we use Roundup products, since everything we do now is based on the potentially wrong assumption that it’s entirely safe. For starters, how about not letting anyone spray it in public parks where kids play?

For me, this speaks volumes about humans’ imperfect ability to assess the toxicity of manmade chemicals. If we were so confident for so many decades that a potentially cancer-causing chemical was safe, then what other “safe” chemicals are actually harmful?

The U.S. government doesn’t subscribe to the precautionary principle, a rationale that basically asserts “better safe than sorry.” Instead, if the best science of the day can’t prove that a chemical is harmful with relative certainty, the government holds, then the maker of that chemical should be allowed to sell it and profit from it.

They don’t have to prove affirmatively that it’s actually safe.

Decades later, with more rigorous research, we might find that something pretty commonplace is actually bad for us. By then, the harm’s been done. That’s how it went for DDT, asbestos, lead paint, arsenic-laced pesticides, parabens, and cigarettes. And now it’s the case for Roundup.

Maybe it’s time to change our policy. Why not require proof that a product is safe before putting it on the market and exposing Americans to it?

The grass is probably going to be safer without Roundup.