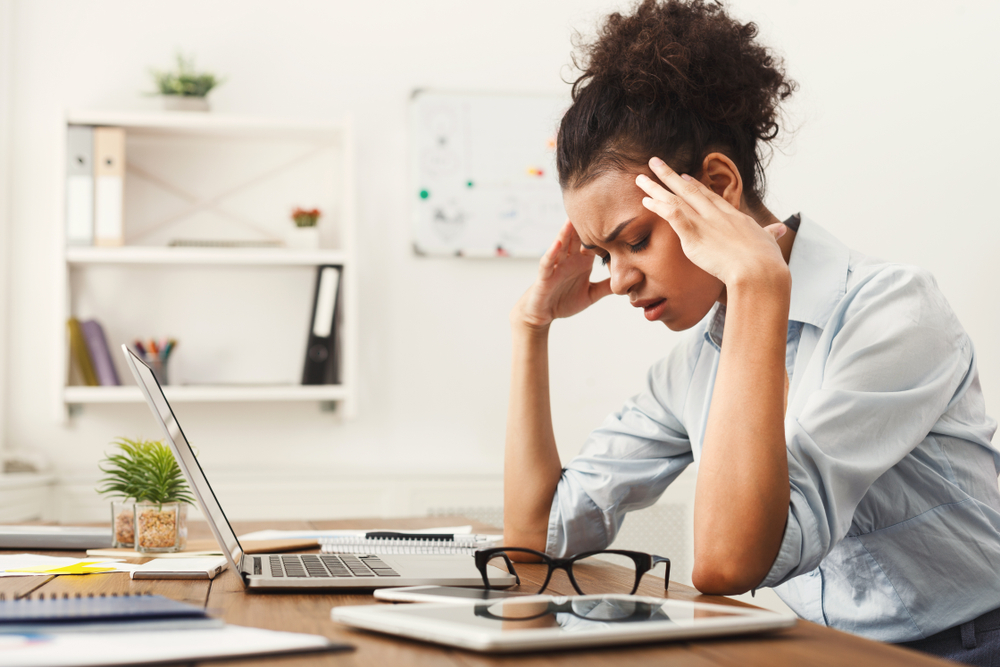 You’ve Heard of the Gender Pay Gap, But There’s More

It takes the typical black woman 20 months to earn what a white male worker earns in a single year.
By Jessicah Pierre | August 3, 2018

The gender wage gap continues to harm women, their families, and the economy, despite women being in the workforce for decades. But not all women are marginalized by this disparity in the same way.

In 1996, the National Committee on Pay Equity decided to bring awareness to the wage gap by creating National Equal Pay Day.

The day signifies how long it takes for a woman to make the same amount of money a man makes for the year prior. Each year Equal Pay Day for All is held in April — meaning it will take an average woman about 16 months to make what a typical man makes in a year.

But when we look at the wage gap for women of color, this day of “catching up” falls way later in the year — all the way into August.

Recent data from the National Women’s Law Center has shown that while white women in the U.S. make 80 cents to every dollar men make, black women working the same number of hours typically make just 63 cents for every dollar paid to their white, non-Hispanic male counterparts.

This means that a black woman would have to work more than 200 additional days to make the same amount of money a white man makes in a year. This year, August 7 marks Black Women’s Equal Pay Day.

To further paint the picture, let’s take a look at the numbers. Currently, median wages for black women in the United States are $36,227 per year, compared to $57,925 annually for white, non-Hispanic men. This amounts to a loss of about $21,698 each year for African American women and their families.

Some might argue this is because black women aren’t working the right jobs, but the data says otherwise. A fact sheet released by the National Partnership for Women and Families found that even in states with large populations of black women in the workforce, rampant wage disparities persist.

Others might also argue that maybe black women aren’t earning more because they’re not pursuing degrees in order to get higher paying jobs. But the National Center for Education Statistics found that black women are enrolled in college at a higher percentage than any other group — including white women, Asian women, and white men.

Despite this, black women are still marginalized by the fact that they also take on more student debt than any other group of women. And because they make less money after graduation, it takes longer to repay their loans. Along with Latinas, black women have the highest default rates.

African American women are also currently the fastest growing group of entrepreneurs in this country. But they still face many barriers that contribute to the wage gap, including employment discrimination, gender and race-based bias, lack of pay transparency, inadequate minimum wages, unfair workplace practices, lack of affordable child care, lack of quality public education, a dismantling of organized labor, and inadequate access to capital.

The only way we can actually reverse this gender and race-based pay gap is through effective policy-making. That includes strengthening our current equal pay laws to specifically address the disparities affecting women of color.

In return, the beneficiaries of these policies will be not only black women and their families, but all women and all families. A rising tide lifts all boats, right?