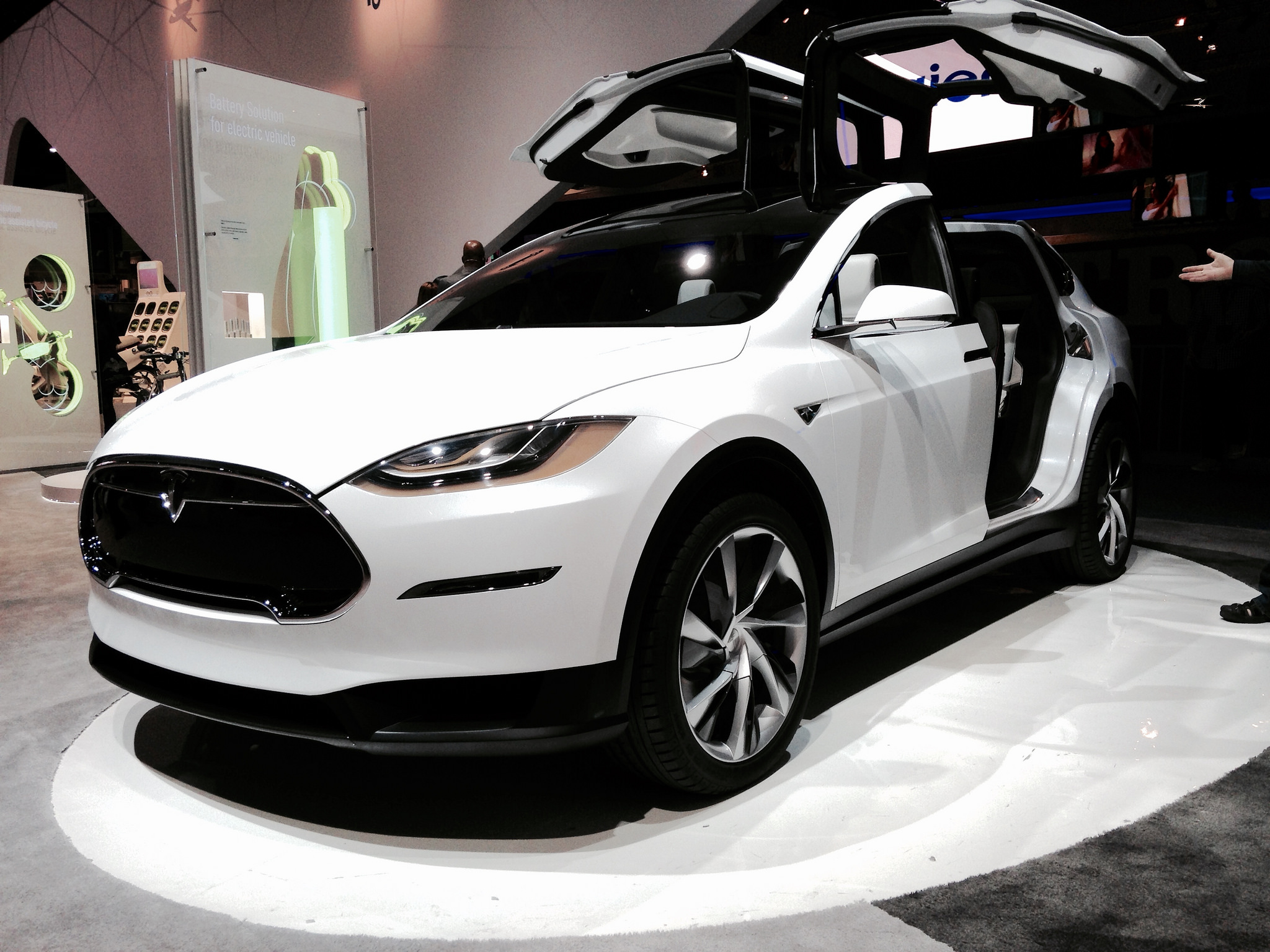 Electric vehicles are on the verge of disrupting energy markets.
By Emily Schwartz Greco | August 5, 2015

What daunting crisis brought about this precursor of today’s big UN climate conferences?

Within 20 years, the primary transportation mode since the dawn of civilization had hung up its horseshoes. Newfound businesses mass-produced affordable cars and trucks, sold vehicles on credit, and persuaded governments to build paved roadways and highways.

In short, market forces prevailed. Why can’t that happen again with climate change?

Replacing fossil fuels as the dominant power source — including for transportation —should be a no-brainer. But governments won’t outlaw gasoline or diesel anytime soon. Nor will Big Brother ramp up regulations fast enough to drive Big Oil out of business. 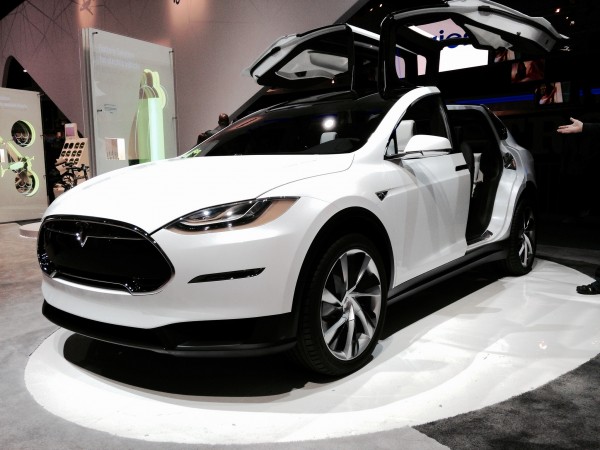 With motorized conveyances spewing more than a quarter of the nation’s greenhouse gas emissions, there’s one good reason to hope that drivers spurn their internal combustion engines sooner rather than later: plug-in horseless carriages.

Experts expect spending on electric vehicles to top $100 billion a year by 2019, including up to a quarter of Ford’s fleet. Some 665,000 of them are already on the world’s roads.

Tesla aims to sell 55,000 of its electric cars in 2015 and 500,000 per year by the end of this decade. Once its first non-luxury models hit the road, the company might make a dent in the 16 million new vehicles Americans buy every year, along with demand for gasoline.

As Alberta Oil magazine puts it, the upstart’s sexy cars could “signal the beginning of the end of oil.”

Tesla may lack sales volume so far, yet it’s long on cachet. Car writers are drooling over its Model X, a family-friendly seven-seater that will hit the road soon. The crossover’s James Bond-esque falcon-wing doors lift straight up. The thing looks more like a robotic bird of prey eying its next victim than a minivan.

Tesla chief Elon Musk is also investing heavily in solar power and the kind of battery storage technology that will maximize the odds that his cars will be powered by renewable energy. He and his competitors just might do to fossil fuels what Henry Ford did to the demand for horse-drawn transportation. That’s huge.

Electric vehicles propelled by coal, natural gas, and nuclear energy aren’t exactly green. They wouldn’t stave off a full-blown climate crisis, even if they did send the oil industry into a tailspin. But by boosting demand for localized solar power, the electric car industry could accelerate the coal industry’s demise and depress demand for electricity generated from natural gas.

When Geoff Ralston — the guy who created Yahoo’s email in 1997 — gazes at the automotive industry in his crystal ball, he sees a repeat of what occurred over the past decade with our omnipresent e-gadgetry.

Once gas stations begin to shut down, “owning a gasoline-powered car will positively suck,” Ralston predicts. “Then, there will be a rush to electric cars not seen since, well, the rush to buy smartphones… The future of automotive transportation is an electric one, and you can expect that future to be here soon.”

If you don’t agree, try studying the history of urban horse manure management. It may change your mind.