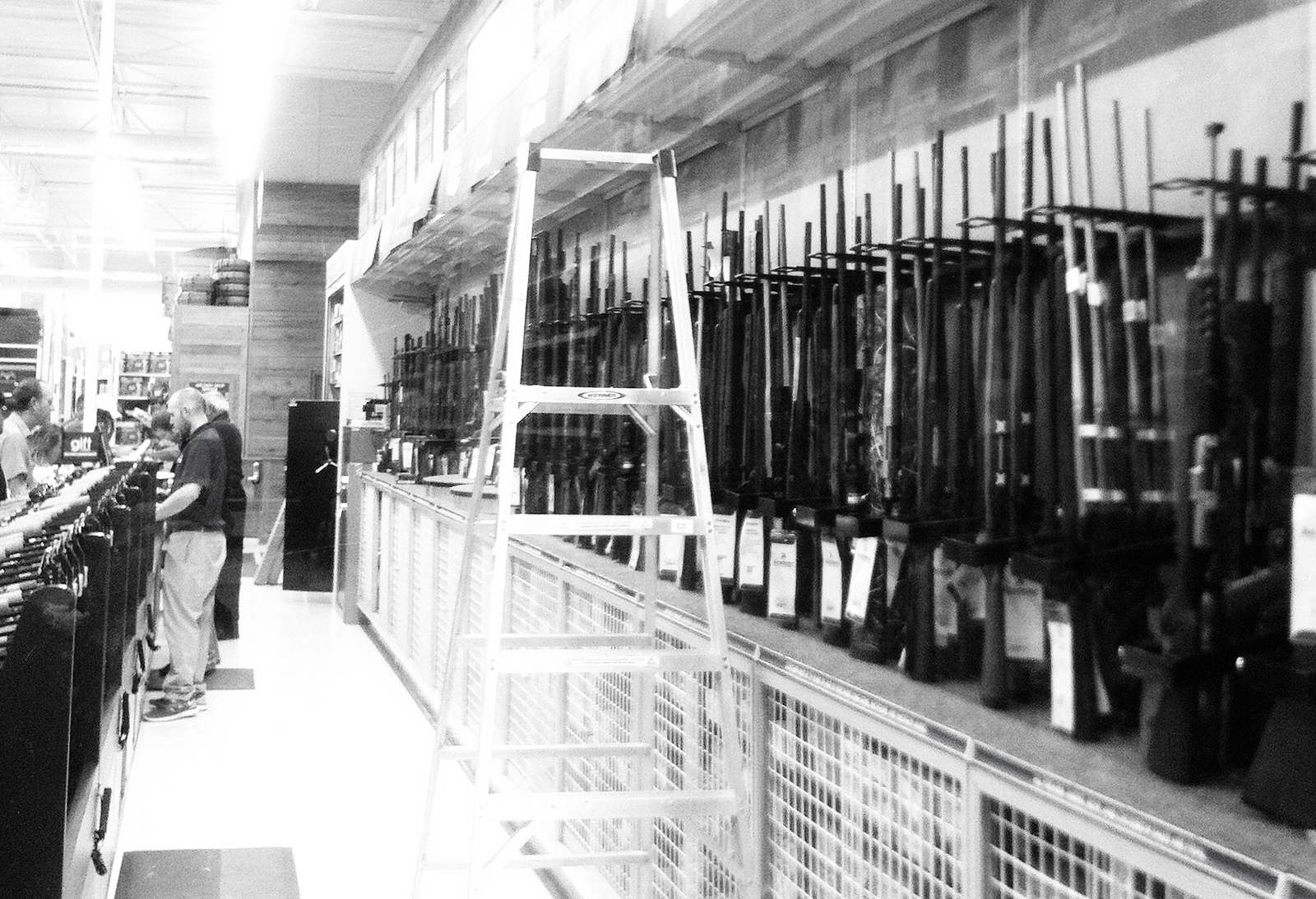 A Formula for More Murder

Picture a world in which most of the people you encounter — on the street or at work, in stores or classrooms, at the movies or in church — are openly carrying guns.

That’s the world Second Amendment absolutists are promoting when they repeat their mantra, “The only thing that stops a bad guy with a gun is a good guy with a gun,” and blame mass murder victims for not going about armed.

Five mass shootings garnered the bulk of the news coverage about gun violence last year. But the 40 people slain in these well-known massacres account for a very small proportion of the 11,000 Americans who die in gun homicides each year.

President Barack Obama referred to that carnage in his recent remarks on gun violence, when he announced some modest executive orders to register more gun sellers and strengthen background checks on buyers. 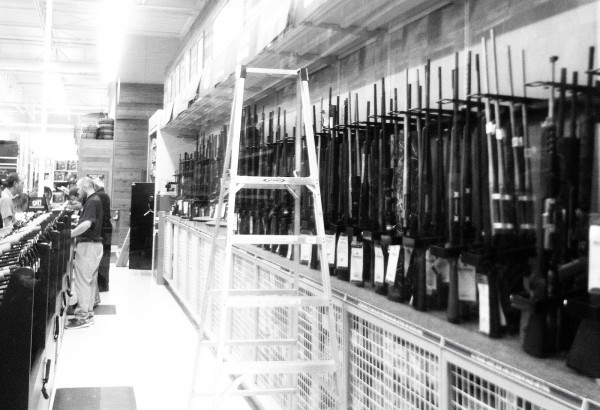 “Every time I think about those kids it gets me mad,” he said of the 2012 massacre of elementary school children in Connecticut. But, he added, “it happens on the streets of Chicago every day.”

Indeed it does. And throughout the land. The bulk of America’s gun homicides happen in a slow, daily, bloody grind.

Few involve mass murders by deranged strangers or terrorists. According to FBI data, 90 percent of murders in America involve a single victim. Four out of five victims are acquainted with their killers, and over a third of murders are committed by intimate partners or family members.

“Most homicides are momentary lapses,” a Kansas law enforcement official explains. “They happen in fits of anger or fights over drugs.”

Talk about “good guys” and “bad guys” is fine for cowboy movies. But in the real world, most killers were (more or less) good guys until they lost it and became murderers. Carrying a gun probably won’t protect you against the ordinary murderer you know.

Of course, some murderers aren’t ordinary. A handful of killers want to slay large numbers of strangers. But because random mass shootings are relatively rare, the shooters will always have the advantage of surprise — whether you’re armed or not.

Replay the Sandy Hook Elementary School murders with kindergarten teachers packing handguns. When the murderer enters the classroom in that event, what does he do first? He shoots the teacher.

Or are teachers supposed to draw their guns whenever the classroom door opens?

Sure, you can make up a scenario in which an armed bystander might limit a mass killing. It’s far more likely, though, that a civilian “good guy with a gun” would overreact and turn a misunderstanding into a bloodbath. Or that more people will kill each other in fits of anger.

This may explain why so few people have been ready to try the absolutist solution. Outside law enforcement, barely 3 percent of Americans carry guns outside the house on a daily basis.

A recent study looked at that 3 percent. More than half of them acknowledged losing their temper and getting into fights, smashing things, or having other angry outbursts.

Armed, angry, and impulsive: People who feel the need to have their guns with them all the time aren’t a bulwark against violence — they’re more likely a source of it.

Such people are less like Gary Cooper in High Noon and more like the man in Chapel Hill, North Carolina who brought his rifle along when he went to complain to his neighbors about parking issues — and ended up murdering them.

The “good guys with guns” jingle advertises a phony fix to the real problem of gun violence in America.