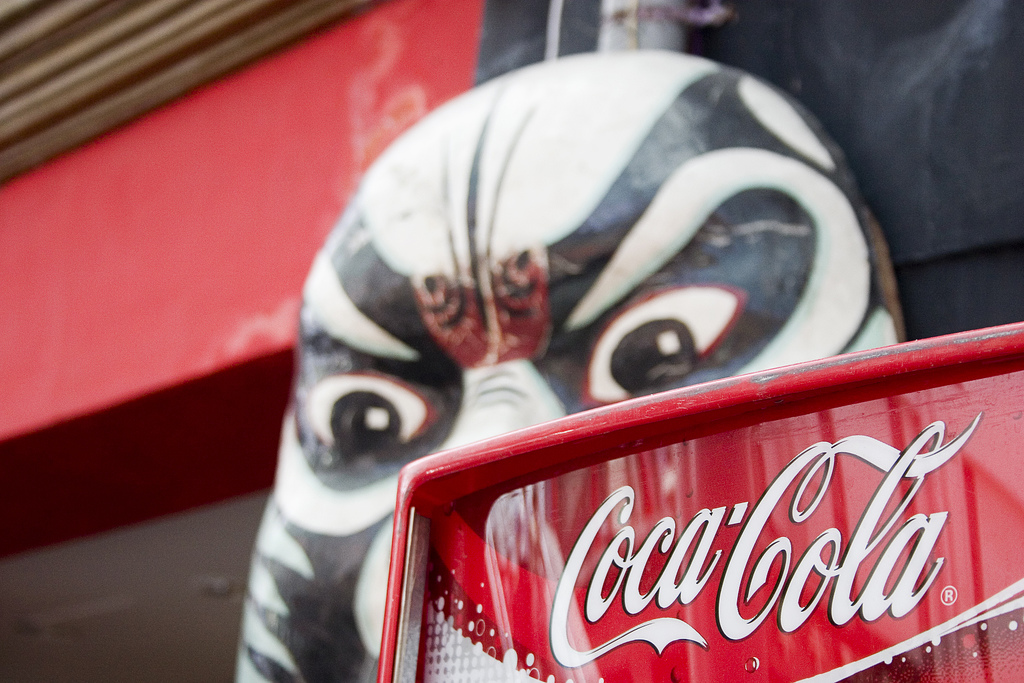 The jig is up for the sugar-water purveyor’s bogus obesity study group.
By Jim Hightower | December 16, 2015

If your car’s battery terminals are corroded, just open a can of Coca-Cola. Coke will dissolve corrosion, making your battery connections spiffy clean in a jiffy.

Ironically, however, Coca-Cola can’t seem to clean up its own corrosive corruption structure.

By hook or crook, the sugar-water purveyor has long battled schools, nutritionists, and parents concerned about the soda industry’s role in America’s childhood obesity epidemic. Like Big Oil’s climate-change deniers and Big Tobacco’s cancer deniers, Coke and its industry cohorts have put profiteering above public health, aggressively using everything from front groups to outright lies to keep shoving sugary drinks at children. 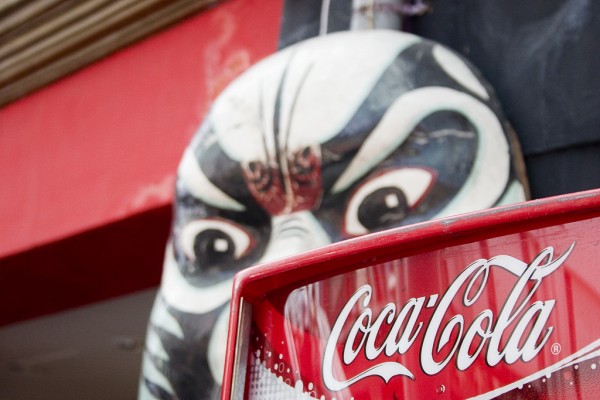 Last year, Coke quietly poured $1.5 million into the Global Energy Balance Network. This quasi-academic PR front group asserts that obesity isn’t caused by high-calorie soda pushers, but by parents who fail to make their kids burn off those calories with vigorous exercise.

When Coke’s funding of this nonsense was exposed in August, the corporation loudly insisted that it supported the group but exercised no influence whatsoever over its message.

Now, however, internal emails have surfaced revealing — no surprise here — that disclaimer to be a flat-out lie.

Indeed, Coca-Cola’s chief scientist helped launch the network, choose its leaders, create its mission statement, and design its website. The network’s president even assured Coke executives that the group’s goal was to improve the corporation’s reputation.

The group is disbanding under pressure. But the sordid scam isn’t some low-level ethical hiccup. It comes from the top — the inevitable result of corporate America’s “business as usual” ethos of greed-fueled, anything-goes dishonesty.