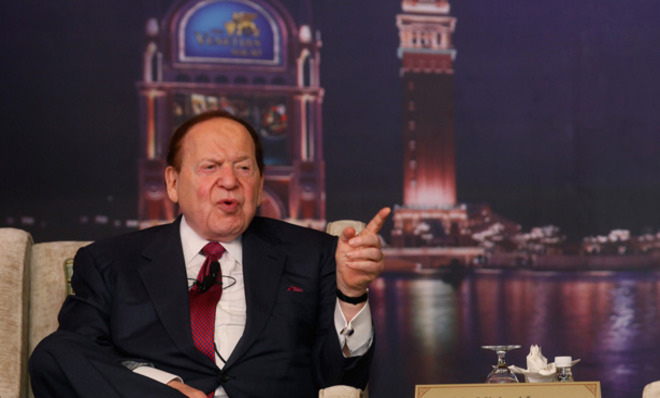 Congress is gutting vital programs for the poor while heaping billions of dollars of relief on a few wealthy families.
By Bob Lord | May 6, 2015

Question: How much did Congress save taxpayers last year when it cut food stamp benefits for 16 million poor children?

Answer: Less than the windfall Congress is trying to bestow on a few of the richest American families by ending the federal estate tax. The House has already approved a bill to do this, and the Senate is poised to follow suit.

To get a sense of just how breathtaking this giveaway is, consider the $30 billion estate of casino magnate — and GOP super-donor — Sheldon Adelson.

If the repeal goes through, the Adelson family’s savings, when added to what they’ve already avoided through loopholes, could total as much as $12 billion. That’s far more than the $8.6 billion Congress sought to spare taxpayers over a decade by cutting food stamps last year.

First, the distribution of wealth in the United States is now so lopsided that the assets of individual families can rival the cost of entire government programs that serve as lifelines for millions of needy Americans.

Second, majorities in both houses of Congress won’t shrink from inflicting additional misery on the people who rely on those programs to heap piles of wealth onto the already obscenely rich. 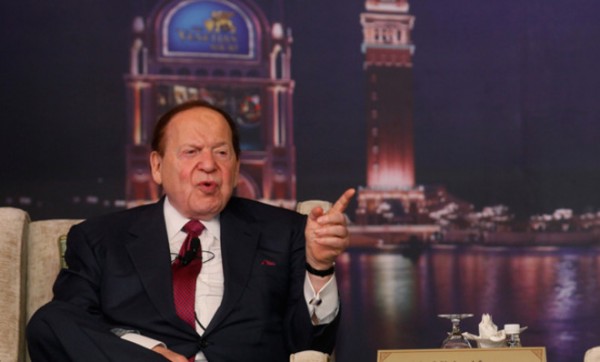 Ask any lawmaker who wants to repeal the estate tax, and she’ll probably tell you it’s all about family farms and small businesses. That fiction’s been peddled by politicians across party lines, from Washington Republican Dave Reichert to Arizona Democrat Kyrsten Sinema.

But as they well know, virtually no owners of family farms or small businesses are subject to the estate tax, and there are ample relief provisions already in the tax law to protect the few who are.

Besides, even if there were a problem, Congress could solve it without bestowing a windfall on oil tycoons and Wall Street kingpins — you know, the folks making those million-dollar campaign contributions.

The tribute Congress is seeking to pay to the children of any one of those billionaires, even the lowliest one, could offset the entire $400-million cut in 2013 to the Head Start program. That cut denied 57,000 poor kids a better chance in life, supposedly in the name of saving money.

In this golden age for billionaires, over half of public school students are poor enough to qualify for school lunch subsidies, according to The New York Times.

High-profile GOP funders Charles and David Koch together control about $100 billion. By repealing the estate tax instead of closing its loopholes, Congress could put an additional $40 billion in the pockets the next generation of Kochs. That’s over 13 billion school lunches.

A century ago, Congress enacted the estate tax to stem the concentration of wealth and close the gap between haves and have-nots. This time around, it’s doing the exact opposite.