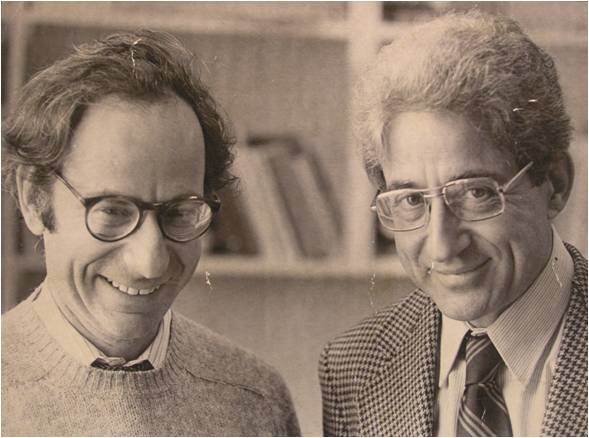 Not every think tank could weather FBI infiltration, scapegoating by right-wing extremists, and even a car-bomb assassination.
By Emily Schwartz Greco, John Cavanagh | October 9, 2013

Ever since, IPS public scholars have channeled our independence — from government and corporate money— to blend fresh, bold ideas with effective action to catalyze change across the United States and throughout the world. 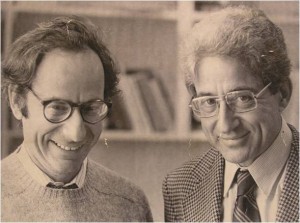 As soon as IPS formed in 1963, we became a keystone in the growing popular movement against the Vietnam War. Our Vietnam Reader served as a popular teach-in text, and we drafted a document endorsed by prominent scholars and religious leaders that helped spark the draft resistance movement.

In 1964, prominent African-American activists who worked at IPS made civil rights history. IPS Fellow Bob Moses directed the Freedom Summer, a campaign that helped scores of black Americans register to vote throughout Mississippi.

IPS also stood at feminism’s cutting edge. Charlotte Bunch organized a historic women’s liberation conference in 1966 and later launched two feminist periodicals, Quest and Off Our Backs. In the early 1980s, Barbara Ehrenreich, now renowned for Nickel and Dimed and other best-sellers, led the Institute’s Women in the Economy Project

During the Nixon years, the federal government tried to disrupt and disable us through its COINTELPRO program. The FBI infiltrated IPS with more than 70 informants, wiretapped our phones, and perused our garbage. The Nixon Administration placed our founders, Richard Barnet and Marcus Raskin, on its “enemies list.”

Conservatives, who loathed IPS for solidifying a liberal consensus they opposed, responded with their own multi-issue think tank. The arch-conservative Coors beer slush fund and an heir to the Mellon banking, oil, and aluminum fortune paid for the founding of the Heritage Foundation in 1973, modeling it “directly on IPS,” as The Washington Post put it in 1986.

Right-wingers have lobbed baseless attacks on us throughout our 50-year history. When Avon Books published a trashy 1980 thriller called The Spike that depicted a fictionalized version of IPS as a KGB front, it agreed to change some of the characters’ names when we threatened legal action.

While transcending those callow attacks, we pick our battles based on whether they advance transformational and visionary concepts, laying out alternative systems and institutions.

For example, we publish yearly studies on runaway CEO pay that help draw attention to the entrenched problem of economic inequality. IPS also works with labor and social movements to press for taxes on financial speculation and pollution and to advocate for a higher minimum wage. These steps will move us from a Wall Street to a green Main Street economy.

From our work supporting the Free South Africa Movement to our coalition-building that reined in U.S. intervention in Central America, IPS has connected activists from all walks of life. In 2003, IPS co-hosted the meeting that led to the formation of the country’s largest coalition against the Iraq War, United for Peace and Justice.

In 1976, the Institute experienced a physical blow when agents of Chilean dictator Augusto Pinochet murdered two IPS staffers on Washington’s Embassy Row. The target of the car bomb attack was Orlando Letelier, one of Pinochet’s most outspoken critics and the head of IPS’s sister organization, the Transnational Institute. Ronni Karpen Moffitt, a 25-year-old IPSer, died too.

Working with lawyers, congressional allies, researchers, activists, and journalists, we ultimately won some measures of justice for this tragedy. These include the convictions of two generals and several assassins responsible for the Letelier-Moffitt murders, the declassification of U.S. documents on Chile, Pinochet’s 1998 arrest in connection with a Spanish case, and the indictment of Pinochet by Chilean Judge Juan Guzmán.

Not every think tank could weather FBI infiltration, scapegoating by right-wing extremists, and even a car-bomb assassination. But we haven’t just survived those ordeals. We’re now laying the groundwork for our next half century of speaking truth to power.

John Cavanagh is the director of the Institute for Policy Studies. Emily Schwartz Greco is the managing editor of OtherWords, the Institute’s non-profit national editorial service. IPS-dc.org