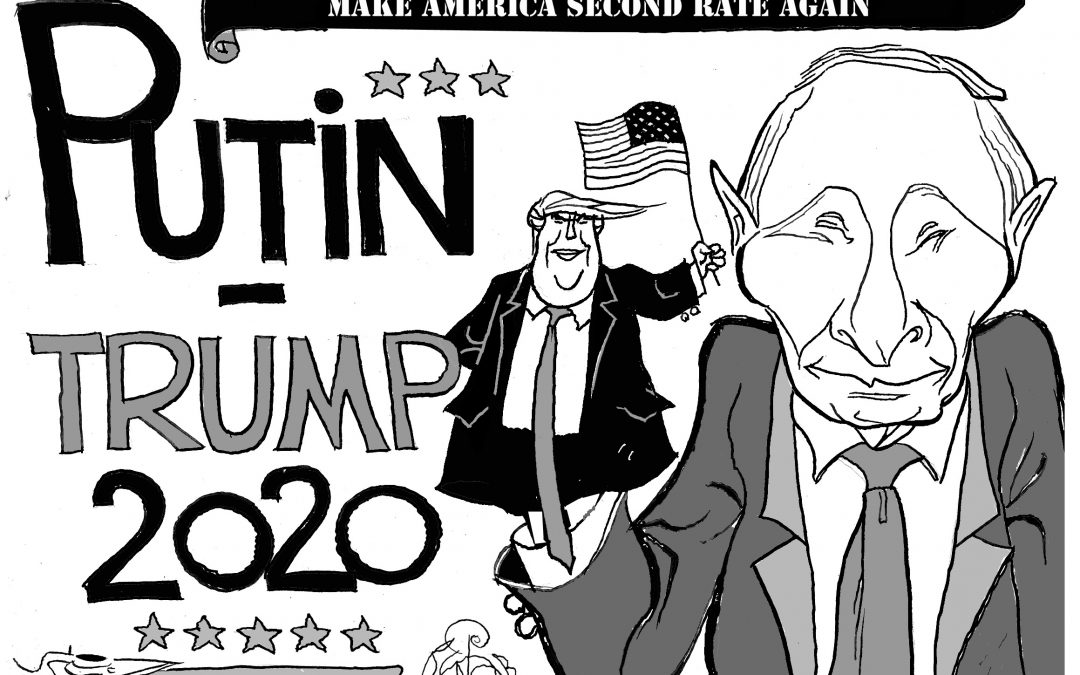 While the RNC treated Americans to a host of dystopian proclamations this week, another drama unfolded on Capitol Hill: Embattled Postmaster General Louis DeJoy was grilled by lawmakers on the election-year service delays his leadership has caused.

This week in OtherWords, James E. Varner, a 20-year postal worker from Youngstown, Ohio, says DeJoy needs to be Returned to Sender.

Meanwhile, as more clashes unfold between heavily armed police and demonstrators against police brutality in Kenosha, Wisconsin, Peter Gowan explains the obscure federal program that’s funneled so much military equipment to local departments — including in Kenosha.

Also this week, Cinnamon Janzer reports on an inspiring victory by tenants in Minneapolis, who banded together not just to fight back against a negligent landlord, but who managed to buy his buildings out from under him. It’s a much-needed bit of good news, especially with a national eviction crisis looming.

Finally, Jill Richardson notes some startling similarities in the president’s 2020 rhetoric and the KKK’s 1920 rhetoric. And Jim Hightower calls out the USDA for greenlighting the sale of sick chickens.

Trump’s Postmaster General Should Be Returned to Sender | James E. Varner
I’ve been a postal driver for over 20 years. I’ve never seen an attack on the service like this one.

Heartland Tenants Who Beat the Odds | Cinnamon Janzer
With an eviction crisis looming, take heart from these Minnesota renters who bought their buildings out from under a negligent landlord.

Where Have I Heard These Trump Lines Before? | Jill Richardson
Trump’s recent rhetoric sounds a lot like the Klan’s 100 years ago.

The Fox Is Still in the Henhouse at the Post Office | Sarah Anderson
In the face of a historic public outcry, the postmaster general has promised to stop sabotaging essential services — temporarily.

Ending the School to Prison Pipeline | Uma Nagarajan-Swenson
Many school districts are deciding that police in classrooms cause more problems than they solve.