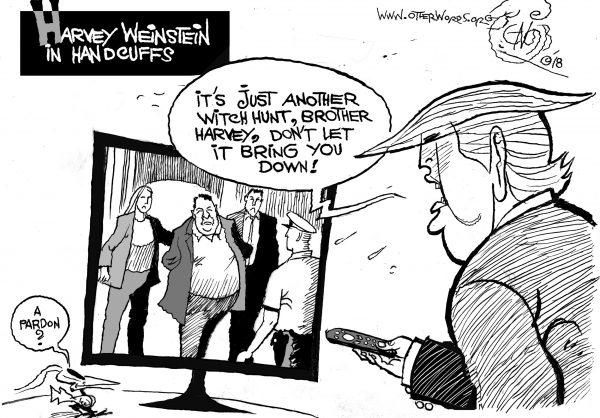 This week, Starbucks closed thousands of stores for a day of racial bias training.
By Peter Certo | May 30, 2018

This week, Starbucks closed thousands of stores for a day of racial bias training. The gesture follows an incident from earlier this spring, when Starbucks employees in Philadelphia called the police on two black patrons who were simply waiting on a colleague to join them.

It’s a nice gesture, and hopefully it will help prevent future disgraces like the one in Philadelphia. But this week in OtherWords, columnist Jill Richardson — herself a teacher on the sociology of race — argues that really unlearning racial bias takes a lot longer than one day. But, she assures, it’s definitely worth it.

Meanwhile, Sam Pizzigati looks at the story of that Brooklyn legal secretary who secretly amassed a multimillionaire fortune and bequeathed it to charity upon her death. It’s an amazing and life-affirming story, Sam says. But we should be careful about how stories like this can be abused by folks who are far wealthier and far less generous.

Also this week, Jarrid Green shares an inspiring idea about how cooperative land ownership can make housing much more affordable. Martha Burk celebrates the lawyers who fight the U.S. government in court. And Jim Hightower calls the administration’s plans to fight rising drug prices a “sugar-coated nothing pill.”

Finally, Khalil Bendib images some camaraderie between a prominent sexual assailant going to the big house and one in the White House.