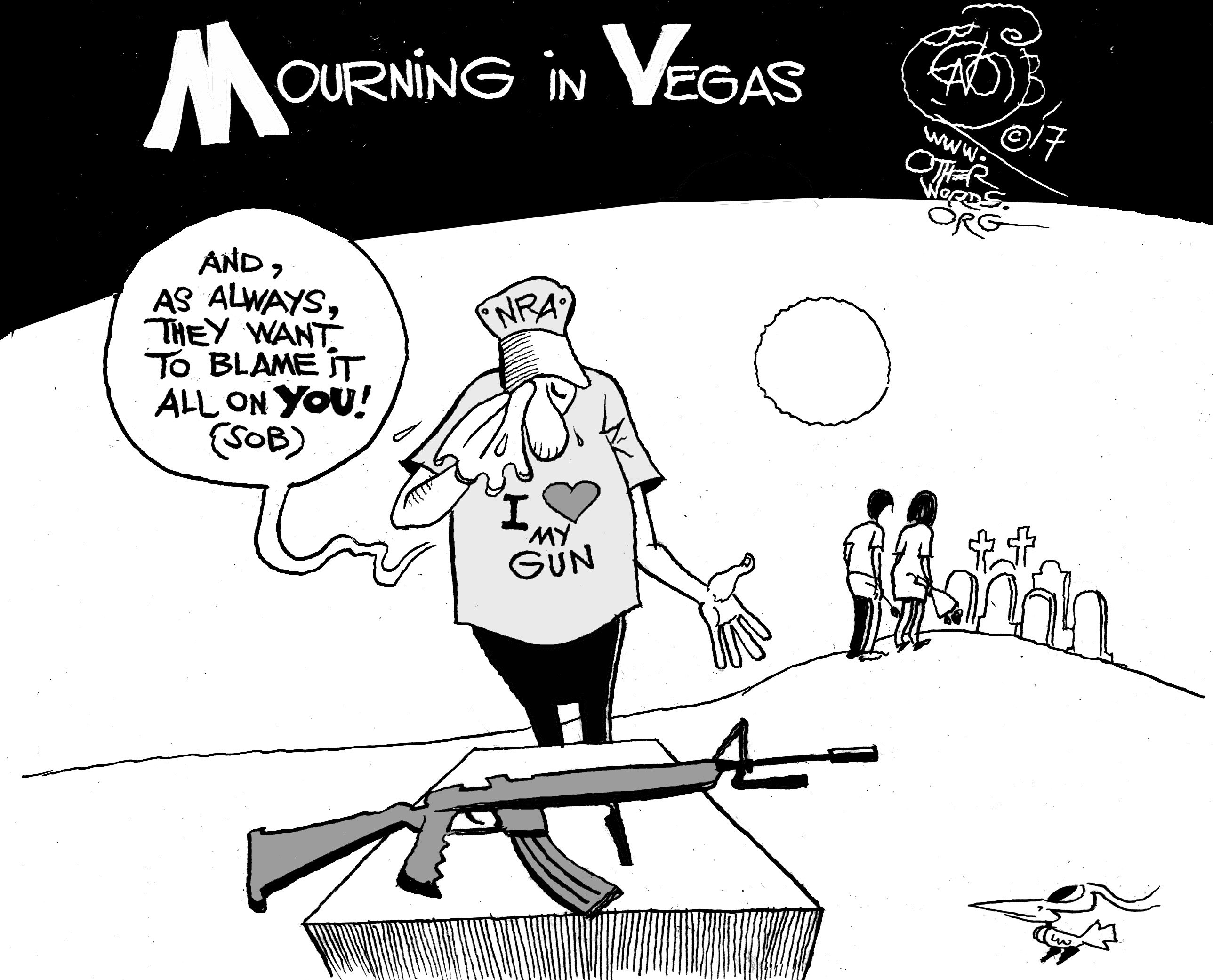 In the last week the Trump administration announced rollbacks to two major Obama-era rules: the Clean Power Plan to reduce carbon emissions (which we’ll tackle soon) and an Obamacare requirement that employers offer birth control coverage through their insurance plans.

In the latter case, Martha Burk explains this week, the administration has announced that any employers — not just religious organizations — can claim a religious objection to covering birth control and opt out. But, she wonders, how long till your boss starts having moral objections to inoculations, or blood transfusions?

Also this week, we go in-depth on the evolving tax plans coming out of the White House and Congress.

Josh Hoxie counts almost too many lies to keep track of, but identifies three numbers to help you make sense of things. LeeAnn Hall reports on the risks to public health posed by the new tax plans (health repeal never ends, right?). And Jim Hightower observes that a pledge Trump made to close a loophole favored by billionaire investors has mysteriously vanished.

Finally, Jill Richardson reflects on her evolving understanding of love and identity. And Khalil Bendib mocks the crocodile tears of groups like the NRA over mass shootings. 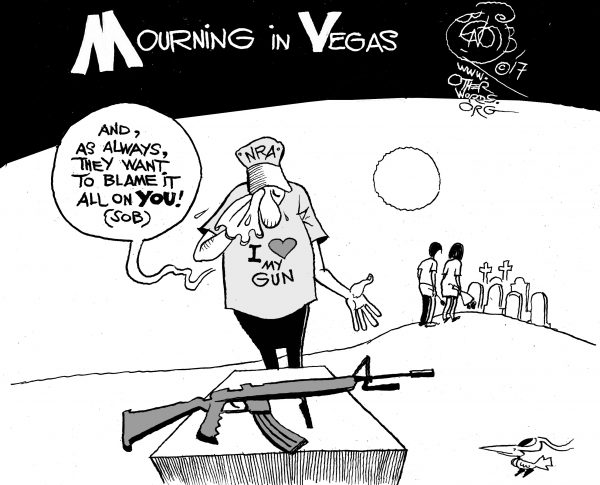