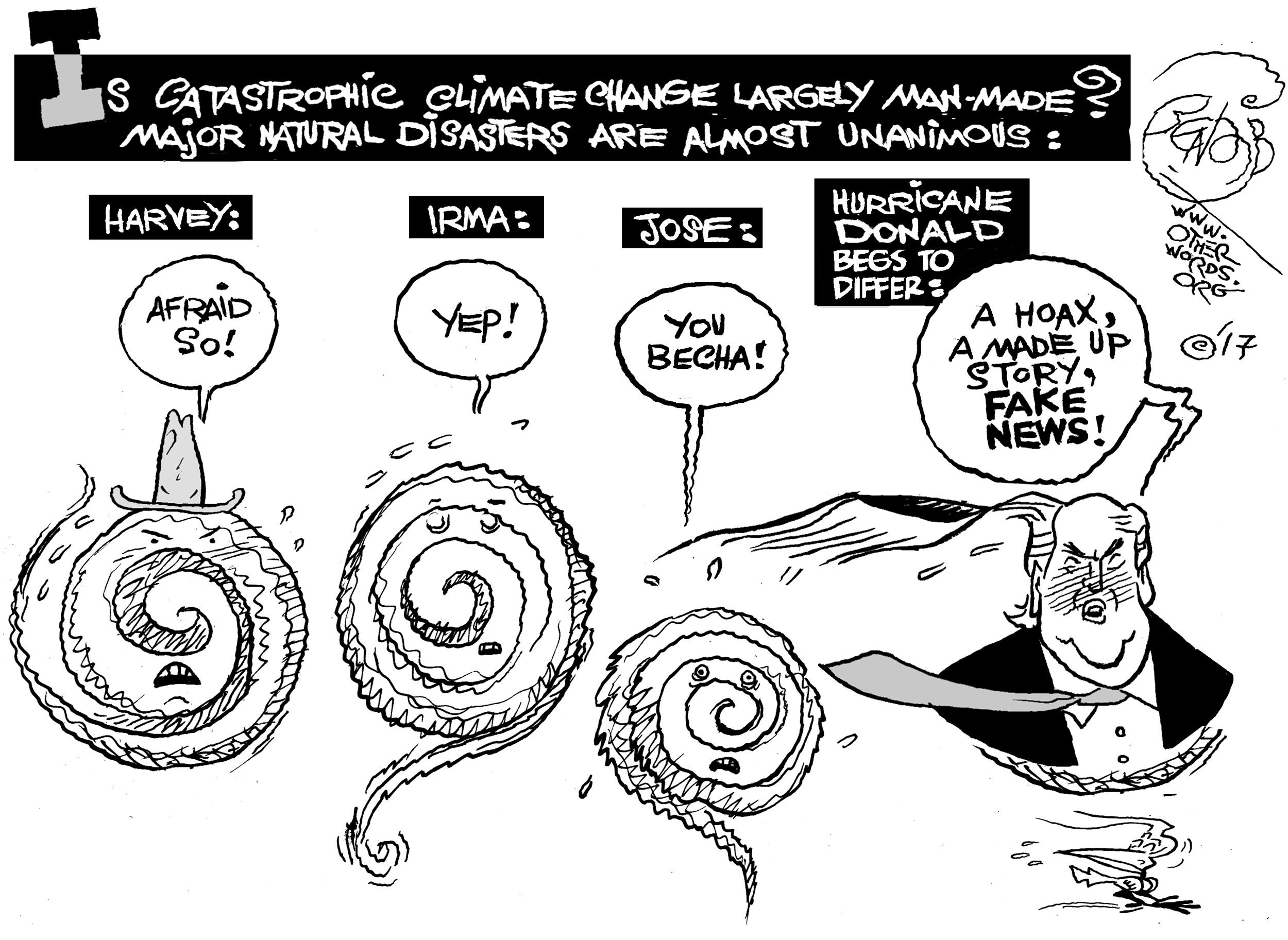 A slew of research over the years shows that inequality has a way of sticking around for generations. This week in OtherWords, Dedrick Asante-Muhammad and Chuck Collins spell out some scary — and vital — new research they’ve done on America’s persistent racial wealth gap, which goes back centuries and is only widening today.

The U.S. is on track to lose its white majority sometime over the next few decades. But whites are actually still increasing their share of national wealth, while median black and Latino Americans are actually on their way to having no wealth at all, even as they make up a bigger share of the country.

Chuck and Dedrick have some smart ideas for how we can fix that. But if we don’t, it could spell an end to America’s middle class. And that should spook you no matter what color you are.

Relatedly, Jill Richardson examines the bigger problem of declining social mobility in our country, which makes it more likely that poor people of all races stay poor.

Also this week, Todd Larsen reports on the fossil fuel footprint of your cell phone carrier, Jim Hightower finds room in the federal budget for hurricane relief, and Khalil Bendib polls our most recent natural disasters on whether they’re related to climate change. 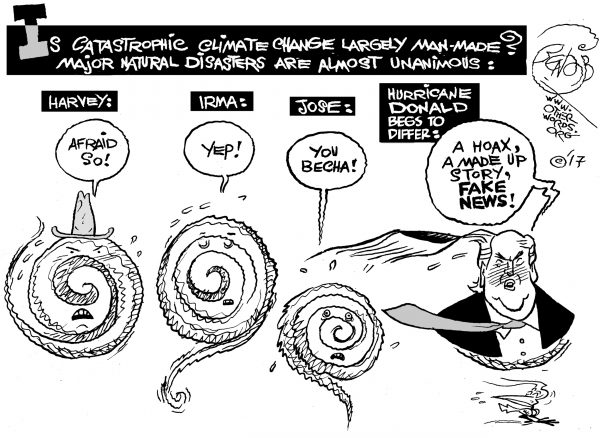