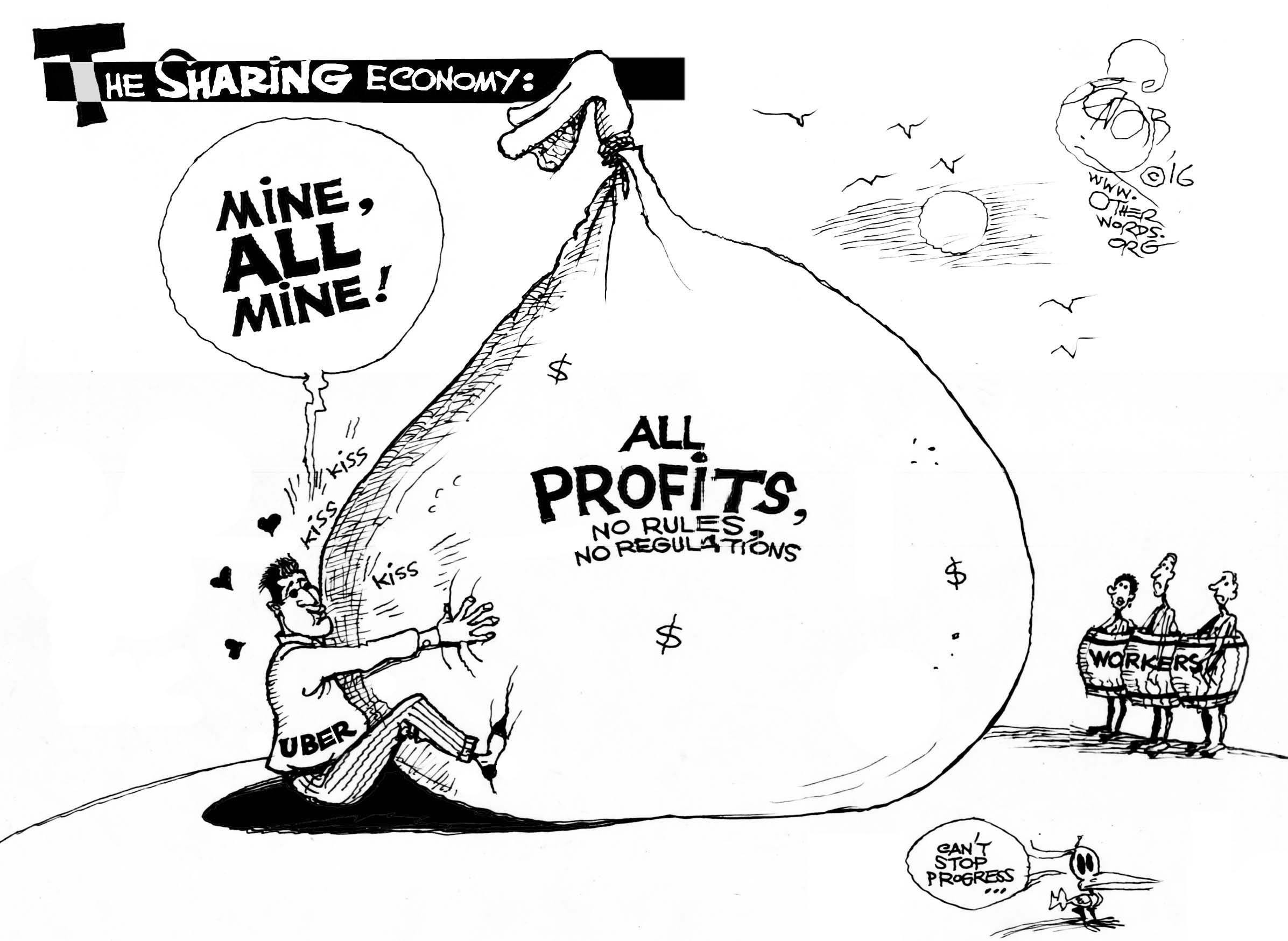 This year was defined by communication breakdown. But here at OtherWords, something different is happening.
By Peter Certo | December 28, 2016

Here at the end of the year, I hope you’ll pardon me for a longer than usual intro note. (Don’t worry, you can still skip ahead to the commentaries below.)

If there was anything that defined 2016 — besides the passing of beloved celebrities and the rise of Donald Trump — it was communication breakdown.

Red-state conservatives read different news from blue-state liberals. It’s the same story with rural and urban voters, and with traditionalists and cosmopolitans. We just don’t hold much information in common anymore.

But here at OtherWords, something different is happening. Over the past year, our op-eds and commentaries have appeared over 2,500 times in over 150 local newspapers across the United States.

I’m writing this week not from my Washington, DC office, but from my parents’ home in Greene County, Ohio (home to Beavercreek, Xenia, and Fairborn, among other communities where OtherWords pieces appear regularly). After spending the holidays catching up with old friends and neighbors here, I’ve been amazed at how it easy it is to have tricky political conversations once we commit to talking to each other like human beings.

By taking this approach, OtherWords commentaries have reached over 2 million human beings this year alone through newspaper circulation, along with hundreds of thousands of readers like you who keep up with us online.

We’re in major “blue” metro areas from Boston to Los Angeles, but also in rural, “redder” communities from Colville, Washington to Crewe, Virginia; from Marquette, Michigan to Gilmer, Texas; and from Batavia, New York to Garden City, Kansas. We’re in mid-size towns from Youngstown, Ohio and La Crosse, Wisconsin to Lakeland, Florida and Winston-Salem, North Carolina.

In an age of media polarization, this is a rare and beautiful thing.

If you value what you’ve read from us this year, help us keep this channel open by making a tax-deductible contribution to OtherWords today. We don’t accept a dime from advertisers, subscribers, or the government, so everything we need to make ends meet comes from donations from readers and supporters like you.

Thanks for listening to my pitch.

In this week’s package, you’ll find an amazing op-ed from Kevin Basl, one of the veterans who went to Standing Rock, along with a powerful commentary from Medea Benjamin on U.S. arms sales in the Middle East, and an important piece from my colleague Josh Hoxie on how local communities are fighting inequality.

We’ll be taking next week off for the New Year. We’ll return on Wednesday, January 11.

Happy New Year from all of us here at OtherWords. Thanks for all that you do. 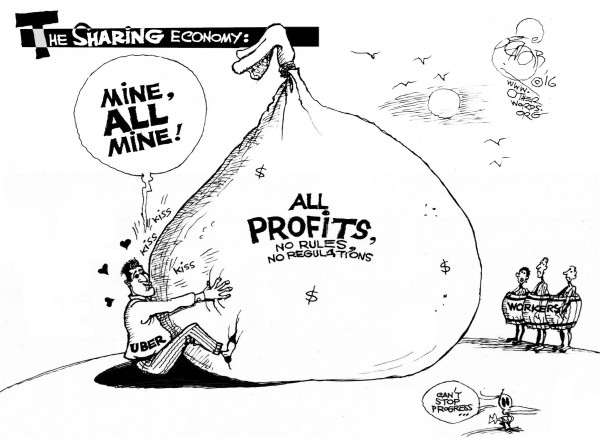 If you need it, you can get a printable list of our latest work here. And, as always, you can follow OtherWords on Twitter @OTWords, or reach us by email at OtherWords@ips-dc.org.