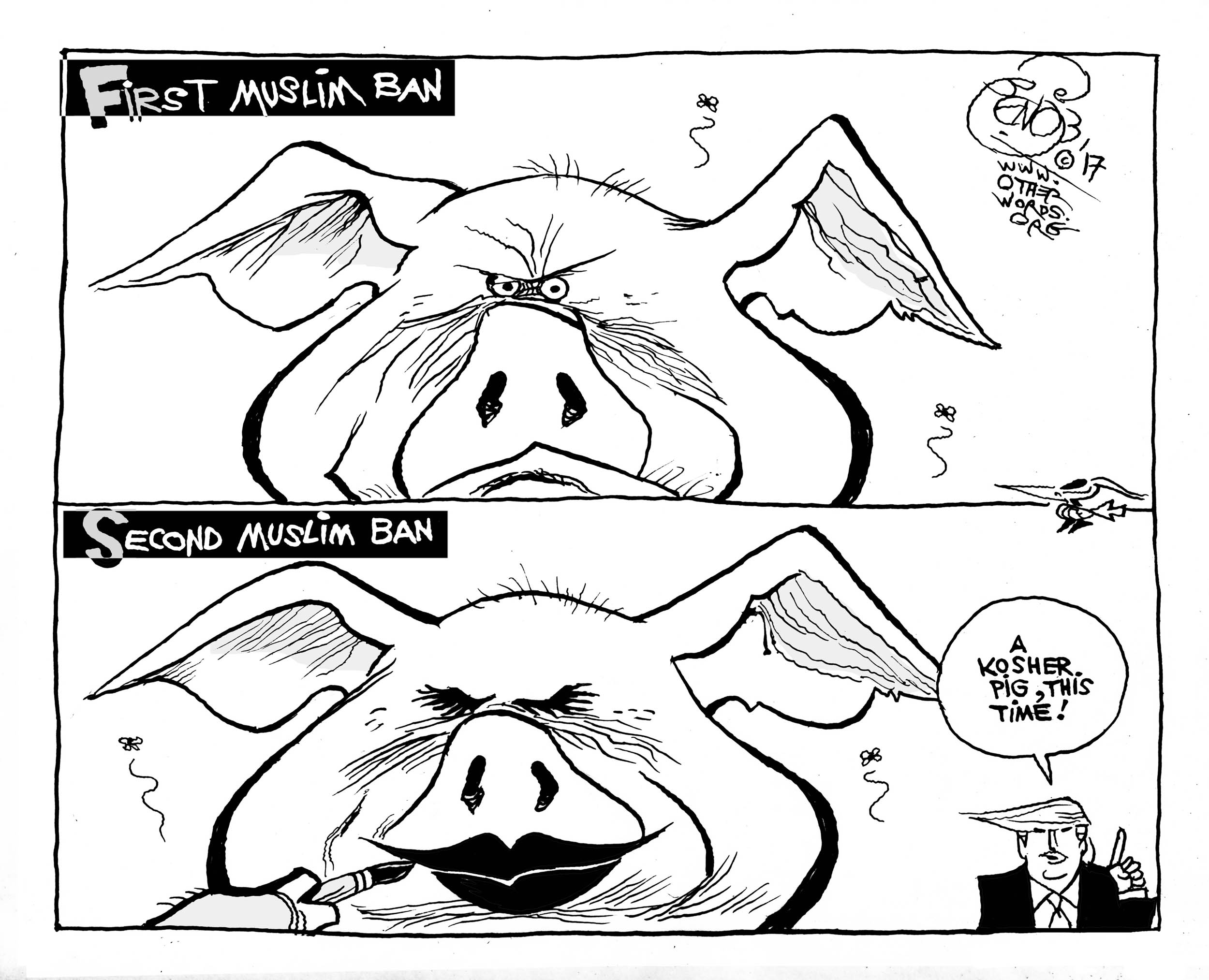 House Republicans are racing ahead with their plan to repeal and replace the Affordable Care Act. This week in OtherWords, we take a look at one of the less covered aspects of the GOP plan: its impact on America’s devastating opioid crisis.

My hometown of Dayton, Ohio topped a recent list of U.S. cities with the worst overdose rates. In fact, three Ohio cities made the top 10. Yet under the new health bill, my colleague Domencia Ghanem explains this week, Ohio would lose crucial addiction treatment support.

So would every other state. Poorer neighboring states like West Virginia and Kentucky are likely to be especially hard hit, which would be a rather sour return for their overwhelming support for Donald Trump.

Meanwhile, Attorney General Jeff Sessions says marijuana use, which could help people avoid addictive opioid pain treatments, is nearly as bad as heroin. If that were true, says Jill Richardson in a heartbreaking column this week, her brother would still be alive. 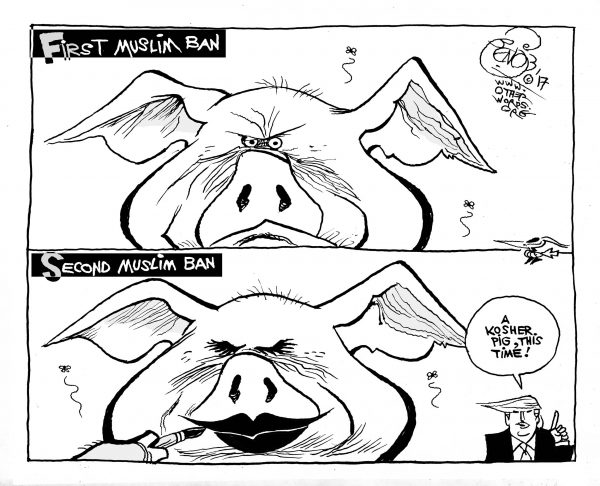