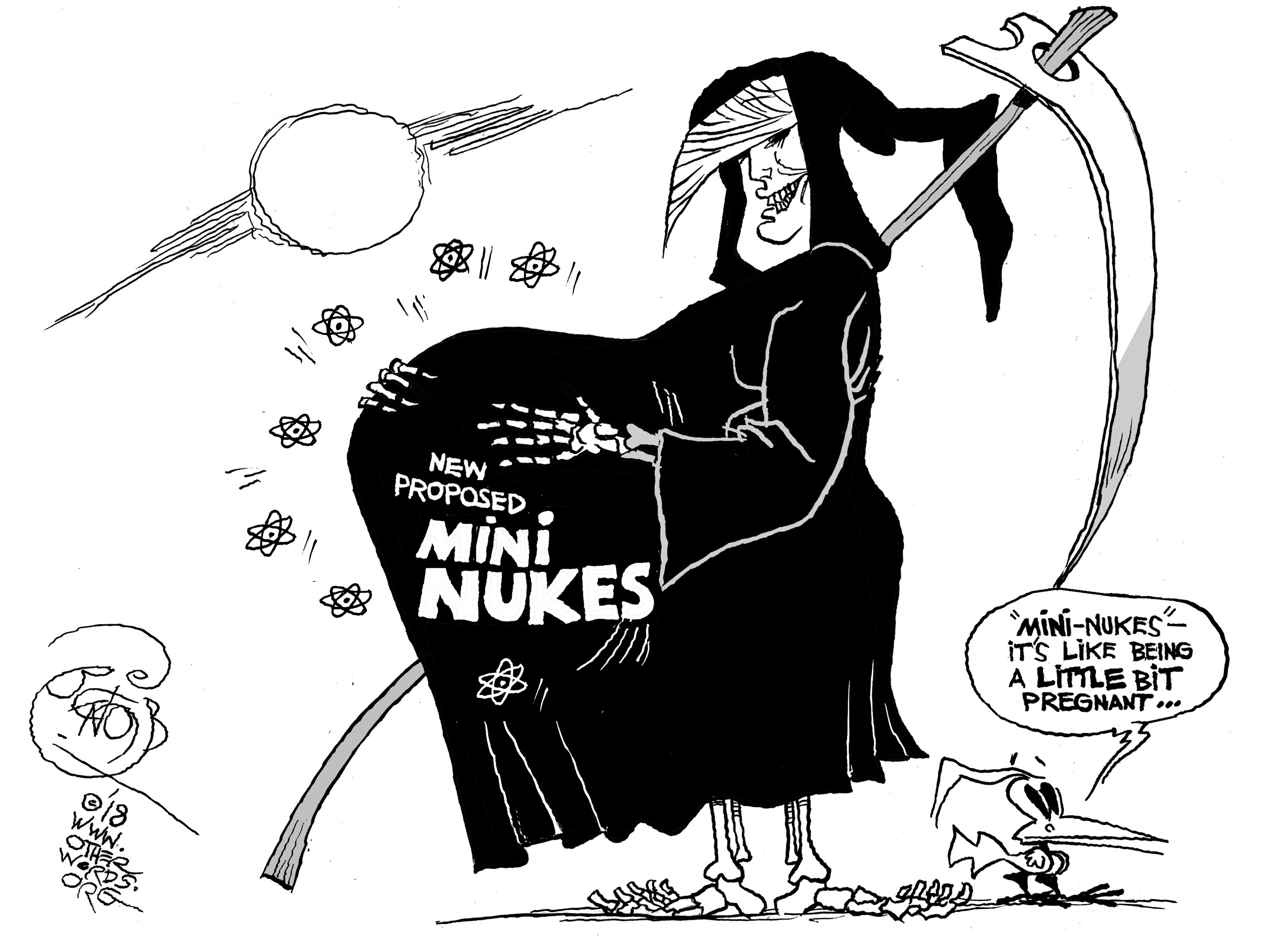 It’s the week before Valentine’s Day. And as my colleague Josh Hoxie writes, working families aren’t getting much love from Washington.

This week in OtherWords, he recounts an unbelievable story about House Speaker Paul Ryan boasting that a Pennsylvania secretary will make an extra $1.50 a week thanks to the Trump tax cuts.

Others pointed out that that the Koch brothers will make an extra $27 million per week. Guess who gave $500,000 to Ryan’s fundraising committee: the secretary or the Kochs?

No wonder Americans hate the tax bill, Jim Hightower adds. And no wonder the GOP’s trying to make it harder for those Americans to vote, as Jen Herrick explains in a sweeping survey of bad voting laws in the works this year.

Also this week, Jill Richardson shares her Kafkaesque experience trying to claim unemployment in California. Alison Stine reports on the fracking companies dumping waste in her picturesque (but poor) Ohio town. And Khalil Bendib scratches his head at the Trump administration’s plans to produce “mini-nukes.” 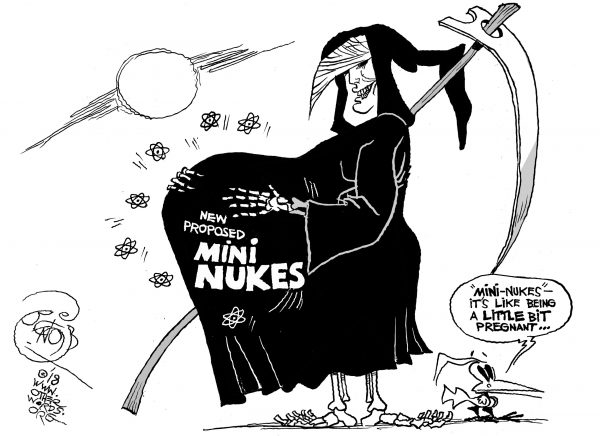