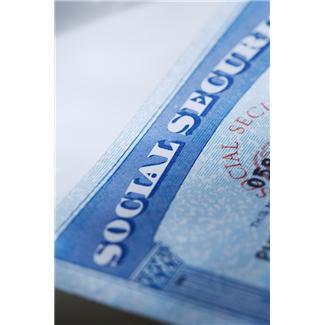 Families with two breadwinners can end up paying more than twice as much in Social Security taxes as families with just one income.
By Salvatore Babones | May 28, 2012

U.S. workers have paid a reduced Social Security tax rate of 4.2 percent for the past year and a half, down from the ordinary rate of 6.2 percent. For most Americans, this has meant some welcome tax relief. But one group is still paying more than its fair share.

Families with two breadwinners can end up paying more than twice as much in Social Security taxes as families with just one income.

The reason is that Social Security taxes are paid only on the first $110,100 of each individual’s wages. 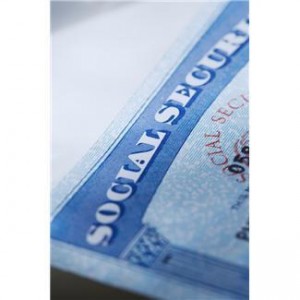 As a result, a typical New Jersey married couple in which an actuary (average annual salary $100,050) is married to a database administrator ($82,750) pays 66 percent more in Social Security tax than either New York’s bachelor mayor Michael Bloomberg or the unmarried shortstop Derek Jeter.

A married Iowa optometrist ($104,370) and radiation therapist ($82,190) together pay 69 percent more than a single Chicago commodities trader or actor George Clooney, who got divorced in 1993 and says he’ll never get married again.

Now, no one is going to starve on combined family incomes like these. But there’s a big difference between a family where a single breadwinner makes $200,000 or more a year and a family where two working parents scrape together $200,000 a year on their combined incomes.

Individuals earning more than $110,100 in wage income should pay the same Social Security taxes at the same 4.2-percent rate as everyone else. This isn’t just fair. It’s also fiscally prudent.

When Congress lowered the individual Social Security tax rate from 6.2 percent to 4.2 percent, it didn’t balance this with sufficient taxes or cuts to replace the lost revenue. Applying the reduced 4.2-percent tax rate to all wage income would more than make up for the lost revenue.