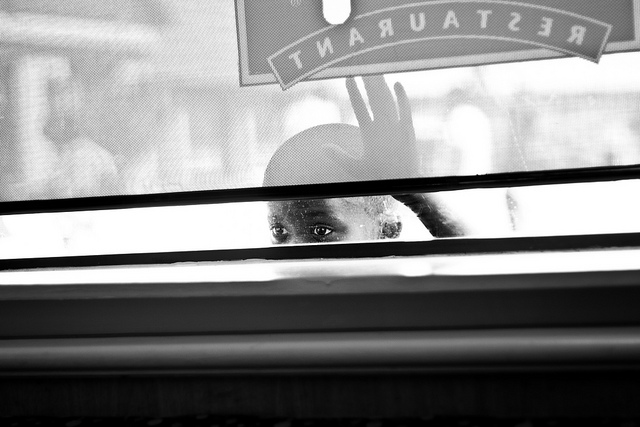 Politicians are slashing taxes for folks who dine on caviar while making it harder for the needy to put food on the table.
By Scott Klinger | May 13, 2015

To hear some politicians tell it, America’s welfare system is facing a grave crisis: Millions of poor people, they say, are idling away their time eating lobster and relaxing on cruises.

Meanwhile, some members of Congress are taking aim at food aid for hungry Americans. They want us to associate “hungry” with “too lazy to work.”

They’re lashing at an imaginary problem.

Who benefits from the Supplemental Nutrition Assistance Program (SNAP), otherwise known as food stamps? Nearly half of recipients are children, 16 percent are disabled adults who can’t work, and 9 percent are senior citizens.

Nearly a third of people who get food stamps have a family member who is working, many at big box retailers like Wal-Mart or fast food establishments. These folks may not be able to get enough hours to work full-time, or their employers pay them so little that even with a full-time schedule, they can’t pay for rent and utilities and still afford enough food for the family.

Even 5,000 active-duty military families rely on public assistance because their pay is not enough to raise a family on.

But that’s only half the problem. 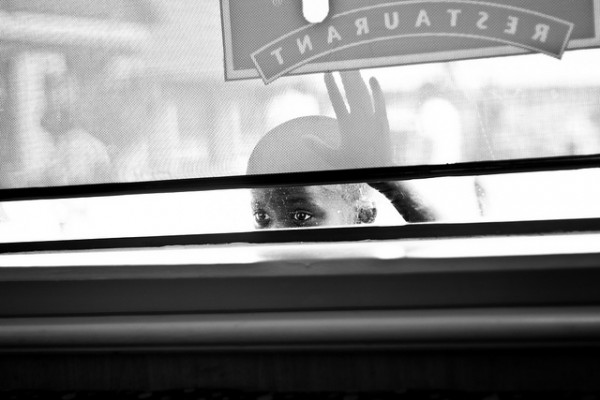 While these politicians are restricting the public assistance that many Americans use to make ends meet, they’re also busy cutting taxes for the idle rich — who, as it happens, already have plenty of disposable income for expensive seafood and luxury cruises.

The House, for example, just passed a bill repealing the estate tax.

That tax affects just one out of every 700 estates left by Americans who die each year, but it’s a crucial source of revenue.

Repealing it will save the nation’s multi-millionaires and billionaires about $27 billion a year. It means that the heirs to the Wal-Mart fortune — who’ve collectively inherited nearly $150 billion in wealth — will pass on nearly $60 billion more to their kids when they die.

Opponents of the estate tax claim that it prevents people from passing on family farms or small businesses, but that’s nonsense.

In 2013, the feds taxed just 120 estates that were comprised primarily of a farm or a small business, according to the Tax Policy Center. These families paid an average tax rate of less than 5 percent.

Meanwhile, the tax code remains stacked against working families. The idle rich who live off investments pay a maximum rate of 20 percent on dividends and gains. Working parents, though, can pay nearly double that.

One out of every five children in America lives in poverty. In the wealthiest country in the world, nearly 16 million of our children and nearly 5 million of our elders lack food security.

But congressional leaders think the first piece of business should be to ensure that those who pay little in life leave nothing of their great fortunes to the common good after they die.

Hard-hearted politicians think that if they paint the people who get food stamps as lazy and undeserving, it will blind us to what’s really going on: They’re handing out more tax cuts for those who can afford caviar and champagne and more budget cuts for those trying to put the bare essentials on their kitchen tables.

Scott Klinger is the Director of Revenue and Spending Policies at the Center for Effective Government. ForEffectiveGov.org
Distributed via OtherWords.org