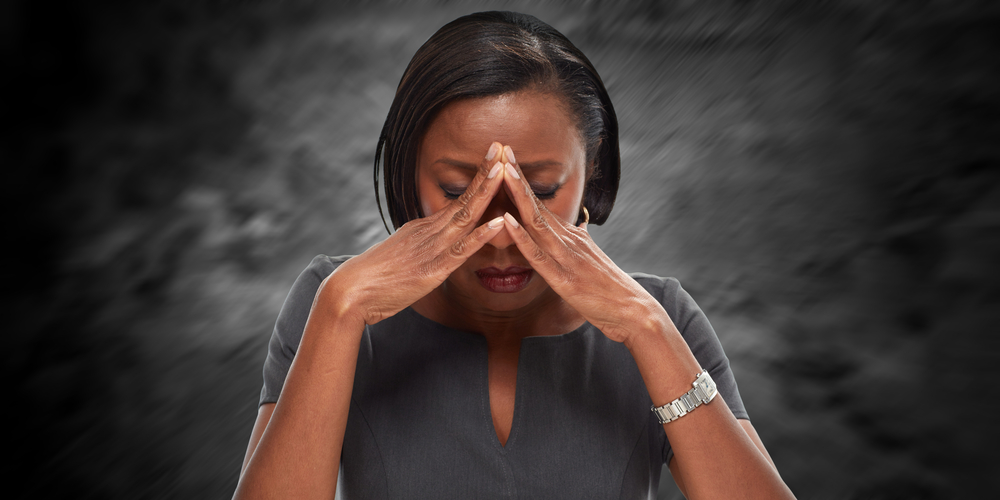 The Weathering of Black America

After Martin Luther King, Jr. was assassinated in 1968, his autopsy report revealed that at the young age of 39, he had “the heart of a 60-year old.”

Doctors concluded that King’s heart had aged due to the stress and pressure endured throughout his 13-year civil rights career.

A 13-year tribulation sounds more fitting. Along with the victories he won through his long career preaching while organizing marches, boycotts, and sit-ins, King also suffered from severe bouts of depression, received multiple threats on his life and the safety of his family, and was repeatedly arrested.

In fact, near the end of his life, as reported in Time magazine, Dr. King “confronted the uncertainty of his moral vision. He had underestimated how deeply the belief that white people matter more than others was ingrained in the habits of American life.”

There’s a reason why novelist and activist James Baldwin said in 1961, “To be a Negro in this country and to be relatively conscious is to be in a state of rage almost all of the time,” a rage that weathers our bodies and psyches.

As a Black woman and activist, I can say that my rage weathers me, too.

It can feel as subtle as the frustration I feel after receiving an email from a white man accusing me of being a Marxist simply because I supported the Black Lives Matter movement (true story).

Or it can be as anguishing as the pain I feel simply thinking about Jacob Blake being shot in the back seven times at point-blank range by police in Kenosha, Wisconsin. Or the anger I feel about the president of the United States openly fomenting violence in the shooting’s aftermath, praising the 17-year-old white militia member who killed two protesters.

If Dr. King had the heart of a 60-year old when he died, it’s easy to see how his fight for racial justice might have weathered him. But one might argue that its weathering began the moment he was born in the era of Jim Crow, just 64-years after the formal emancipation of enslaved people.

The all-around weathering of Black America is as big a part of our legacy as slavery, voting rights, and our commitment to freedom. It’s a weathering we experience every day, agitated by what’s been diagnosed as post-traumatic stress disorder (PTSD) passed on from generation to generation.

A few years ago, an article published in Teen Vogue explained how it was possible for Black people to inherit PTSD from our ancestors. It highlighted the “extensive research into epigenetics and the intergenerational transmission of trauma” by Dr. Rachel Yehuda, who found that “when people experience trauma, it changes their genes in a very specific and noticeable way.”

Sociologist Dr. Joy DeGruy coined the phrase “post-traumatic slave disorder” to describe the specific stress suffered by Black descendants of enslaved people, identifying the ways in which racialized trauma has had an emotional, physical, and psychological impact.

More recently, the Huffington Post reported that racial trauma increases the stress hormone cortisol in Black Americans, causing fatigue, depression, and anxiety. Cities throughout the country have even issued declarations that racism is a public health issue.

According to the Centers for Disease Control, many chronic illnesses are far more prevalent within the Black community. And there’s a growing consensus that these illnesses are a byproduct of everyday racism. “For Black people in particular,” said psychologist Dr. Lilian Comas-Diaz, “racial stress is something that happens throughout their life course.”

Whether it’s death by “weathering,” COVID-19, or inhumane policing, evidence shows that Black lives still don’t matter. And that’s why so many of us have taken to the streets — our hearts can’t take it anymore.

Tracey L. Rogers is an entrepreneur and activist living in Philadelphia. This op-ed was distributed by OtherWords.org.