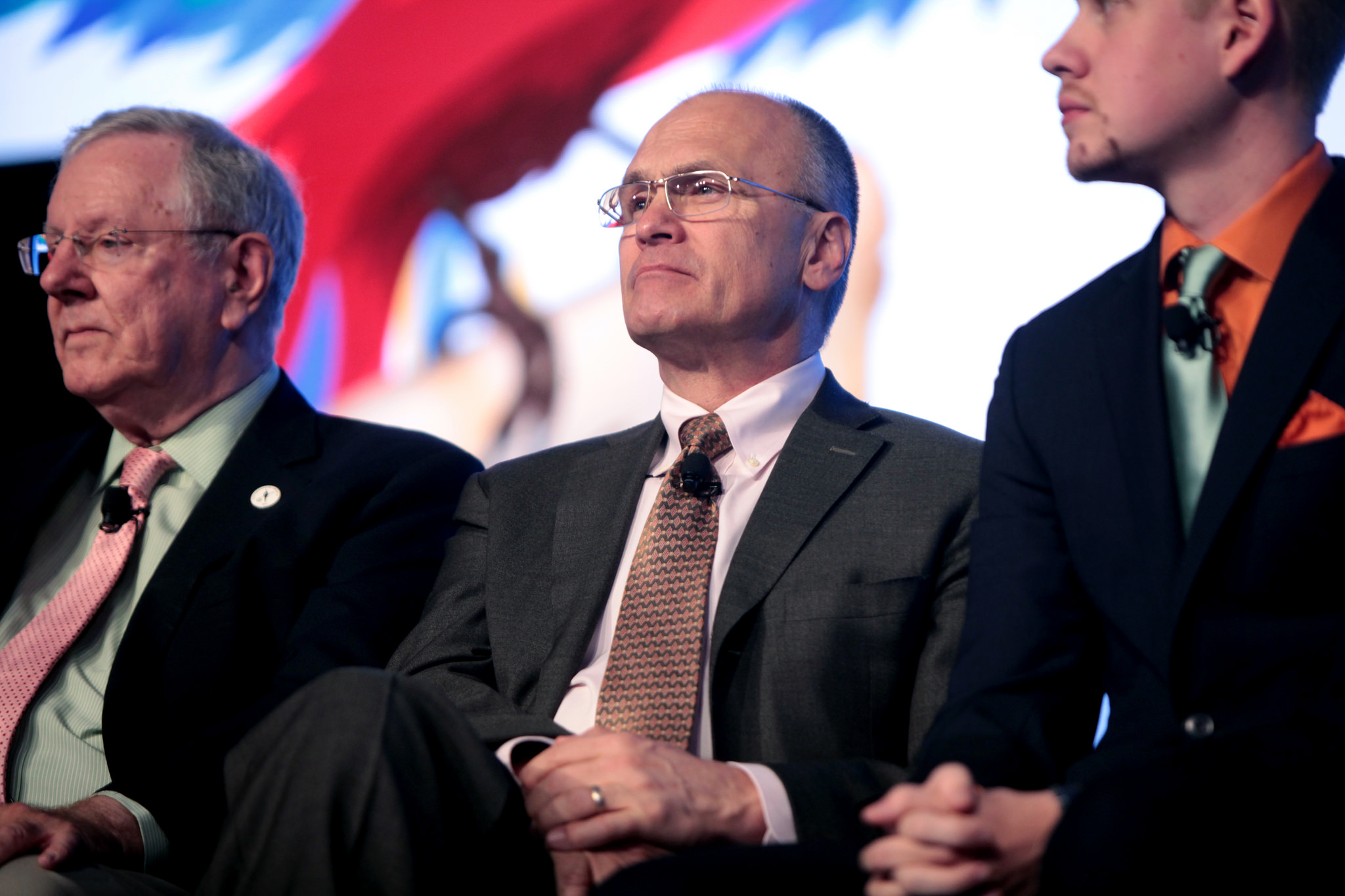 Trump Proved He Doesn’t Think Much of Working People

The president's first choice to protect your workplace rights was a leading violator of them.
By John Cavanagh | February 22, 2017

On February 15, Donald Trump’s first nominee to be secretary of labor, Andrew Puzder, withdrew his name from contention when it became clear that the Senate would vote him down.

The next day, Trump selected Alexander Acosta, a new nominee who looks to fare better. Of course, it’s hard to look worse than Puzder.

He may be gone for now, but it’s worth looking deeper at Puzder, whose nomination tells us a great deal about how little Trump actually thinks of the working people he promised to put first.

It’s fair for U.S. workers to ask how Trump could fulfill that promise if his top labor protector had been a man who’s based his career on stealing from workers and stripping away their rights. If confirmed, Puzder would’ve been in charge of a department that’s repeatedly brought complaints against his own company, CKE — the parent of the Hardee’s and Carl’s Jr. chains. 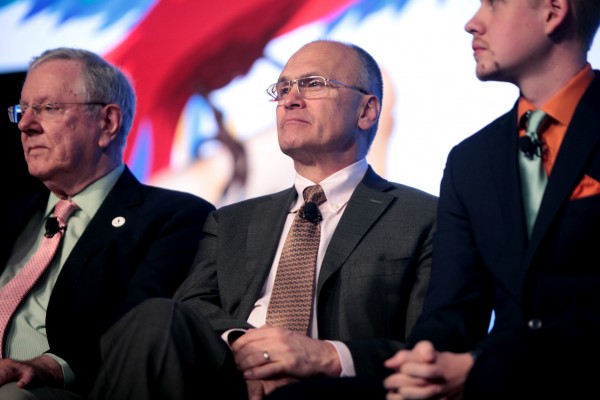 In fact, Puzder has faced dozens of state and federal claims over sexual harassment, wage theft, abuse of overtime rules, and other unfair labor practices. In addition, the Occupational Safety and Health Administration has found 98 safety violations at Carl’s Jr. and Hardee’s locations since he became CKE’s CEO.

Is this the man we would’ve wanted enforcing workplace discrimination laws? Because it’s the man Trump wanted.

And while Trump has promised to create 25 million new jobs, Puzder would rather replace workers with robots. Robots are “always polite,” he told Business Insider. “They always upsell, they never take a vacation, they never show up late, there’s never a slip-and-fall, or an age, sex, or race discrimination case.”

The U.S. Labor Department has a proud history. It was created in 1913 after a decades-long struggle by workers and unions for a federal agency to protect the basic rights of working people. In the following decades, ordinary Americans took great risks to stand up for greater rights that we now take for granted — the eight-hour day, the minimum wage, protections against child labor.

All this would have been threatened by a man who believes that cutting the price of a hamburger is more important than protecting workers from harm and ensuring dignity in the workplace. He’s even fought to take away his employees’ right to a short break during a long shift — something he’d never need to imagine.

I was proud to watch millions of Americans urge Trump to withdraw Puzder’s nomination, and I was proud when the majority of senators indicated on February 15 that they wouldn’t vote for him.

But, I ask you to pause and reflect on what this nomination reveals about Trump’s view of workers. As senators now review Acosta, the new nominee, let’s hope he stands up better as a protector of U.S. workers.