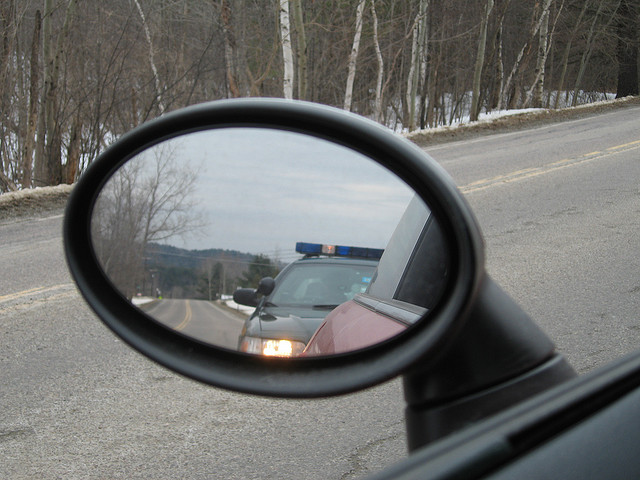 Let’s make sure our penalties amount to penalties for everyone.
By Sam Pizzigati | April 22, 2015

All of us would like to live in a world where people always do the right thing — without anybody looking over their shoulder. But that world doesn’t exist and never will. So every society on our planet has penalties. You break the rules, you pay a price.

But penalties only work if the wrongdoer feels that price. A ridiculously tiny penalty amounts to no penalty at all.

Most of us obey our traffic laws. We know these laws help keep our roads — and communities — safe. We also know that if we slip up and speed, we could end up staring at a $150 ticket. If we slip up again, we could be talking really serious pain.

But not really serious pain for everyone. In today’s deeply unequal United States, some people — extremely rich people — have no reason to worry about traffic citations. If you’re pulling down $1 million a month, a couple hundred dollars for a traffic ticket won’t even register.

Billionaire Apple CEO Steve Jobs, his biographer Walter Isaacson relates, used to brazenly park in handicapped spaces and motor around without license plates. He “acted as if he were not subject” to the rules the rest of us face.

And why should any of our billionaires think different? If they break the rules, they face no real penalty. The rest of us can only hope they choose to do the right thing. 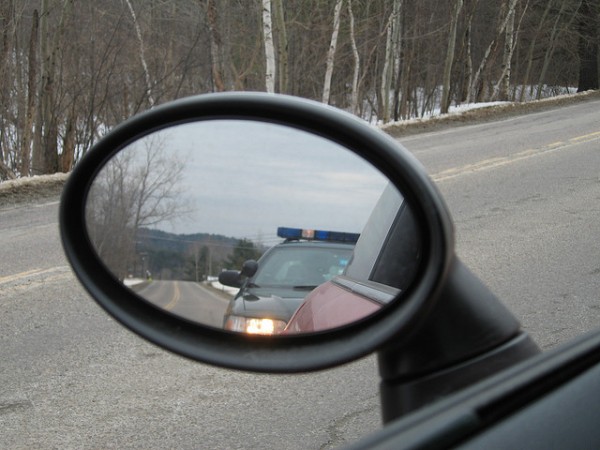 But what if traffic fines varied by income? In Finland — and a host of other nations, from Denmark to Switzerland — they actually do. “Sliding fee” fines in these nations give people with deep pockets reason to think twice before they speed or otherwise trample on community safety norms.

Might the time be ripe for similar sliding-scale fees in the United States? Some of our localities have actually experimented along that line, and one person involved in those experiments back in the 1980s — Judith Greene of the nonprofit Justice Strategies — thinks we should try again.

Why? Greene points to the protests that followed last year’s deadly police shooting in Ferguson, Missouri.

In addition to police violence, those protests have helped to spotlight how local governments all across the United States are routinely gouging poor people for minor offenses. In jurisdictions like Ferguson, municipal officials have been squeezing the poor to fill their city coffers.

This squeezing, a U.S. Justice Department report earlier this year revealed, can become incredibly oppressive. The authorities in Ferguson hit one local woman with a $151 fine for two parking tickets. She couldn’t afford to pay the fine immediately. That triggered more penalties. The woman eventually paid $550 in fines and still owed — seven years later — another $541.

For cities, that’s easy — and irresistible — money. In 2011, Ferguson officials collected $1.38 million of the city’s $11.07 million in general revenue from fines and additional penalty fees. By last year, the city was budgeting to collect nearly twice that amount, $2.63 million, from municipal court fines and fees.

This constant preying on the poor breeds an intense and understandable community frustration. At some point, as we saw last summer in Ferguson, the frustration combusts into tragedy.