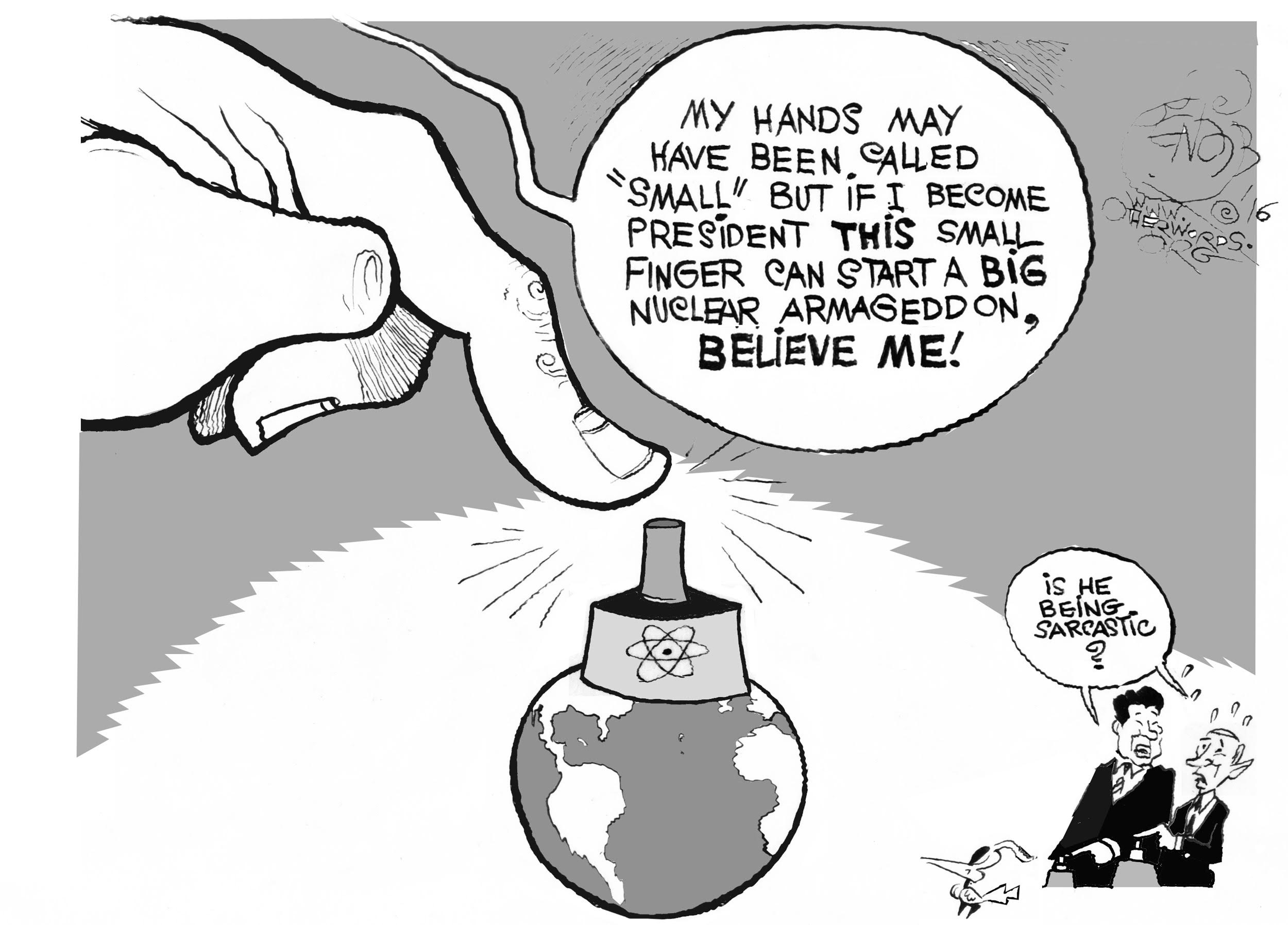 an OtherWords cartoon by Khalil Bendib

The new school year is upon us, but are our schools prepared to set our kids up for success?
By Domenica Ghanem | August 24, 2016

It’s that time of year again when parents are scrambling for last-minute deals on that long list of school supplies. But it’s our schools that may not be prepared for the incoming of kids in the fall.

This week, Scott Klinger says that public schools across the country are facing budget cuts and new government spending data could reveal that it’s tax breaks for big businesses that are leaving K-12 funding out to dry. The outlook is even bleaker for homeless students, who often go invisible at schools that don’t have the resources to help them be successful, Roseangela Hartford explains.

And Olivia Alperstein notes the full impact that a lack of reproductive healthcare access can have on a woman’s life, including some women and girls who can’t go to school at all.

Also this week, Medea Benjamin calls on Congress to stop the most recent billion-dollar arms trade between the U.S. and human rights abuser Saudi Arabia. Meanwhile, Jill Richardson calls out the Obama administration on its marijuana scheduling hypocrisy.

Finally, Jim Hightower exposes the GOP for being soft on crime when it comes to corporate debt collectors, Josh Hoxie takes a wild guess at what could be hiding in Trump’s tax returns, and Khalil Bendib warns us that the Donald’s tiny hands could cause a disaster of nuclear proportions. 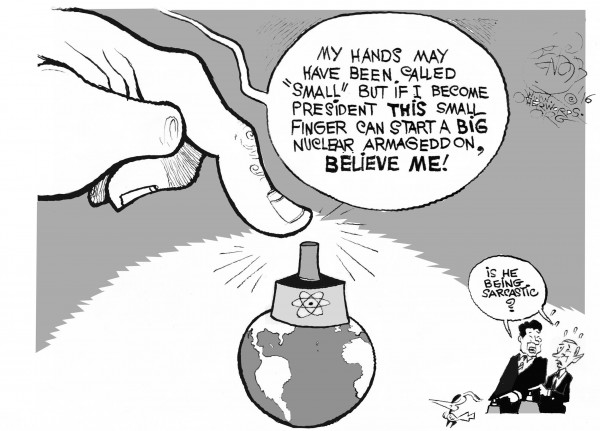 The Whole World in Trump’s Tiny Hands, an OtherWords cartoon by Khalil Bendib