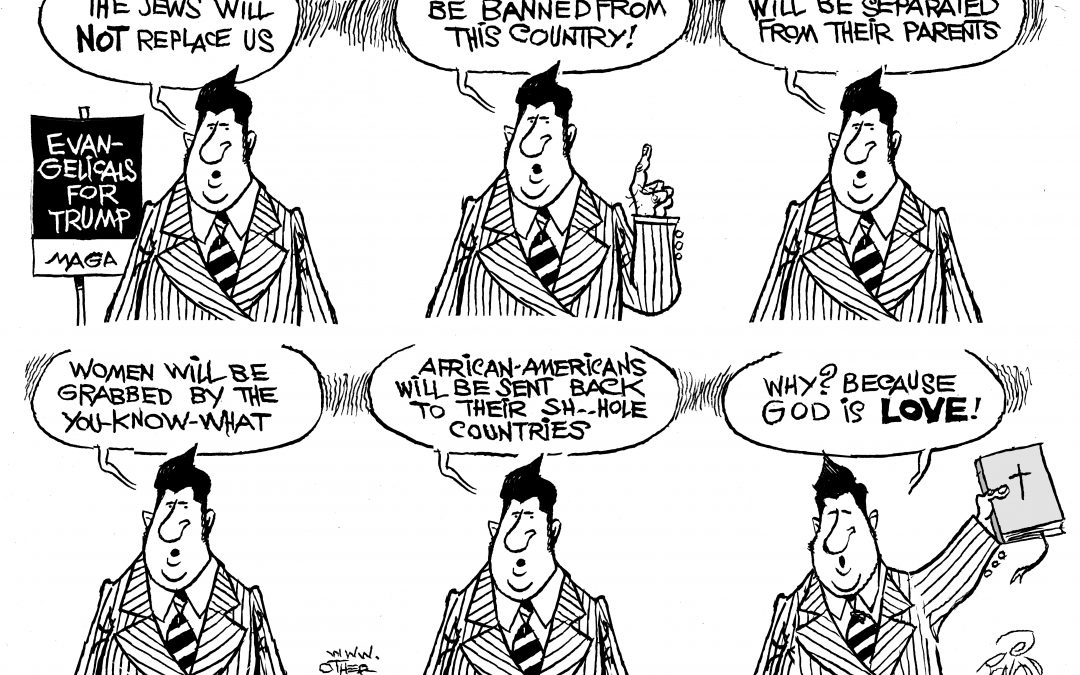 Last night the Democratic presidential candidates held their last debate for the Iowa caucuses. As campaign season gets into full swing, the perennial stresses of toxic partisanship will feel harder to escape than ever.

Also on the horizon, however, is Martin Luther King, Jr. Day. This week in OtherWords, Jessicah Pierre highlights the last big campaign King signed onto before his death: the first Poor People’s Campaign. As Jessicah describes it, it was a massive mobilization of poor and low-income people from all races and all parts of the country.

While King’s racial justice legacy is as relevant as ever, Jessicah argues we need to pay a lot more attention to his later work on economic justice, too. If we look closely, it actually points a way out of our current predicament, by bringing people together across their divides — not to stop fighting, but to fight together.

Learning from King’s Last Campaign | Jessicah Pierre
Before he died, Martin Luther King, Jr. joined a campaign to unify working people of all races. Today, nothing could be more powerful.

Nearly All Americans Want Off Fossil Fuels | Basav Sen
The vast majority of people in the world’s largest fossil fuel producing country want to phase them out.

Why Do We Have School Lunch Debt at All? | Jill Richardson
We live in a nation where food is plentiful but millions of children experience hunger and food insecurity.

How Do Billionaires Make Money? By Having Money | Jim Hightower
The world’s billionaires don’t grow their bank accounts with hard work. Their money does the work for them.

Evangelicals for Trump | Khalil Bendib
Because God is love?

We Need a New Deal for Housing | Nicole Braun
I’ve worked hard my whole life and will probably never own a home. This is a policy shame, not a personal one.