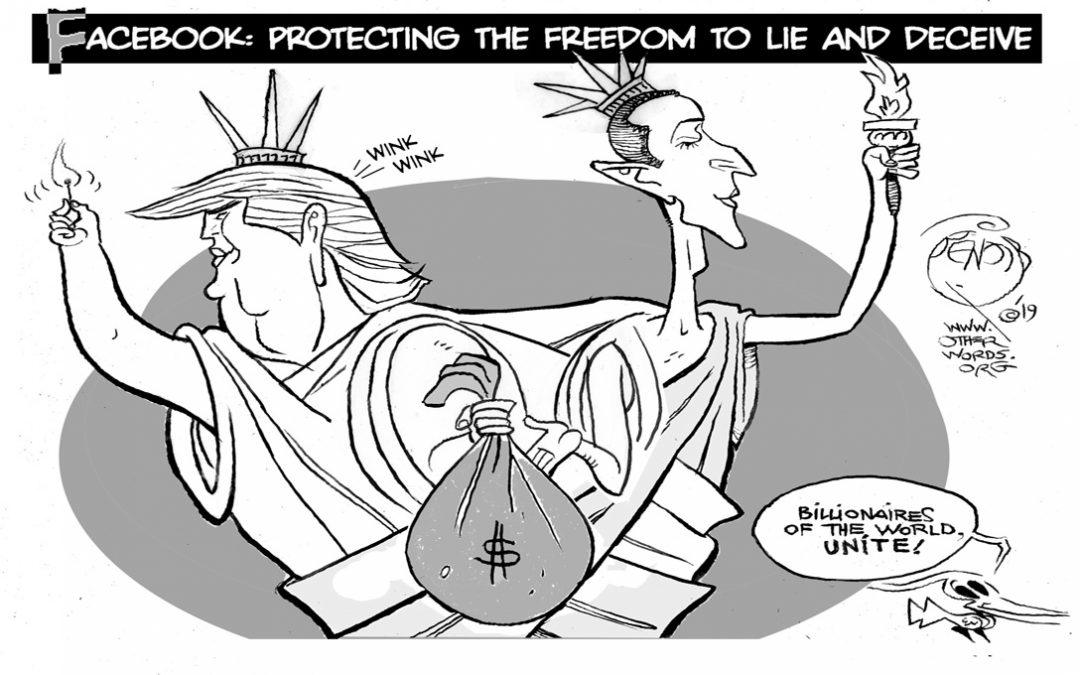 As Californians flee yet more devastating wildfires, their ire is turning on PG&E — their for-profit utility.
By Peter Certo | October 30, 2019

As Californians flee yet more devastating wildfires, their ire is turning on PG&E — their for-profit utility. Despite causing many wildfires in the past, the company has neglected to upgrade its aging infrastructure. So when fire season gets bad, it’s now simply shutting off power to millions of customers — and yet may still be to blame for the recent blazes.

Jill Richardson says the company’s profit motive is to blame. To fix it, we need public utilities.

Also this week, Gloria Oladipo looks at recent headlines of black people in cities and white people in rural communities being killed by police. Police violence affects all kinds of communities, she writes. How can we reduce it? By strengthening those communities.

Meanwhile, Sam Pizzigati parses global wealth statistics to figure out why America’s “average wealth” is so high but the “average American’s” wealth is comparatively low. The reason, he shows, is we’re all paying a huge “inequality tax.”

Don’t Call the Police. Call Your Neighbors. | Gloria Oladipo
Police violence is a problem in rural and urban communities alike. By building stronger communities, we can reduce it.

How Much ‘Inequality Tax’ Are You Paying? | Sam Pizzigati
If the U.S. were as equal as Japan, the average American’s wealth would triple. Inequality is like a tax on two-thirds of your income.

Trump to Small Farmers: Get Lost | Jim Hightower
As hundreds of Wisconsin dairy farms go under, the White House is telling them to clear out for the big guys.

Life in America’s Child Care Deserts | Sarah Piepenburg
Without affordable care, women — and small business owners like me — are at a huge disadvantage.

The Racial Wealth Divide Hurts the Entire Middle Class | Dedrick Asante-Muhammad
By bridging the racial wealth divide, we can reduce the economic inequality that’s holding down our entire country.