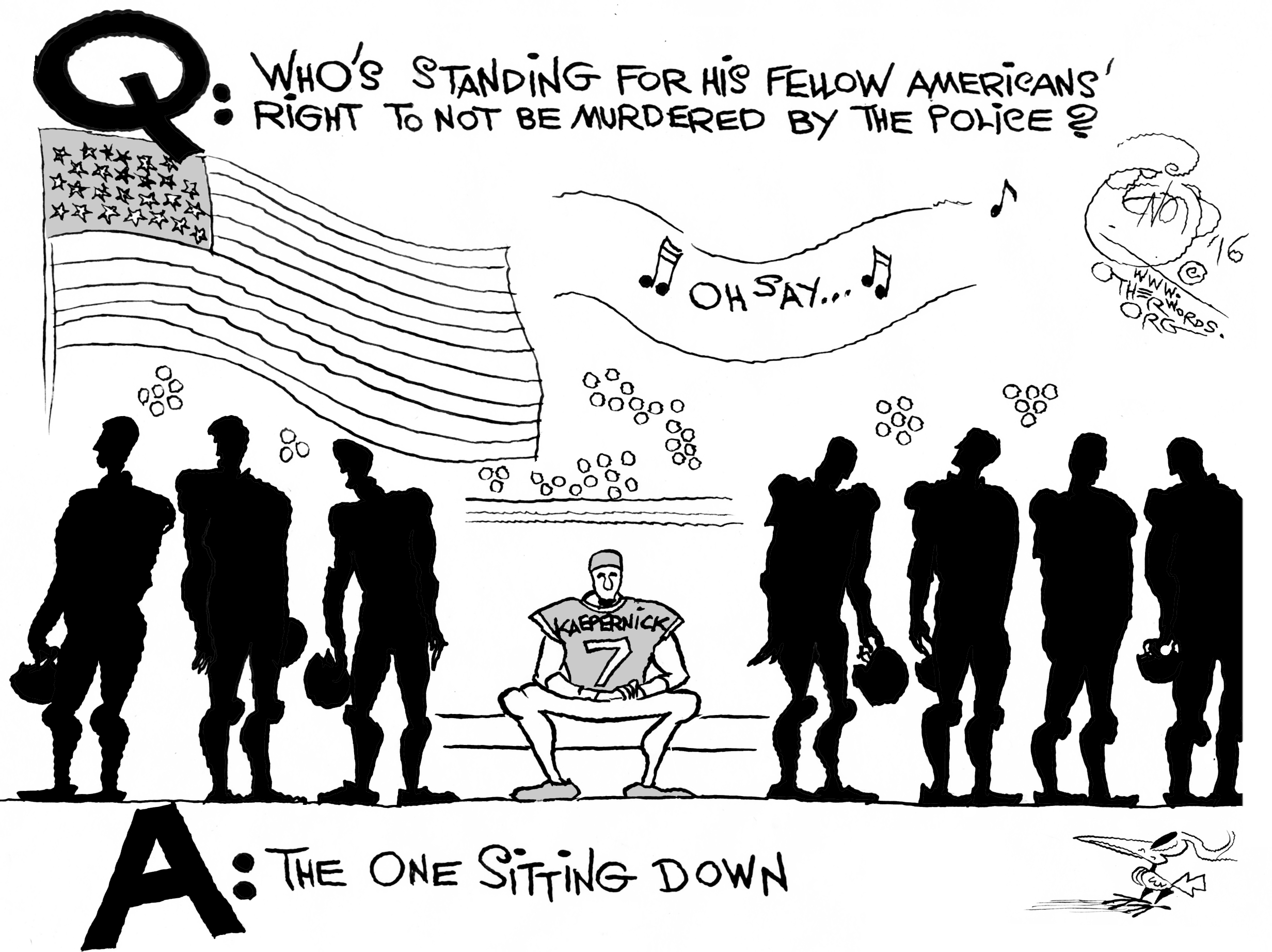 We might as well rename this past holiday Labor Exploitation Day.
By Domenica Ghanem | September 7, 2016

It’s been more than 130 years since the first Labor Day was celebrated to honor the achievements of American workers. But not everyone got to enjoy a long weekend. In fact, it’s low-wage workers who are the least likely to get paid time off.

Martha Burk says we might as well call it Labor Exploitation Day with all the corporate cheap tricks used to keep workers at poverty wages — including the recent implementation of payroll cards instead of paychecks.

And while Donald Trump has tried to hop on the working class hero bandwagon, Jim Hightower reveals that his proposed tax cuts would only protect wealthy families like himself.

Meanwhile, IPS Global Economy expert Sarah Anderson’s new report found that for all the posturing of presidents and presidential candidates, none have implemented any effective solutions for closing the bonus loophole that allows CEO pay to skyrocket while ordinary taxpayers pick up the tab. 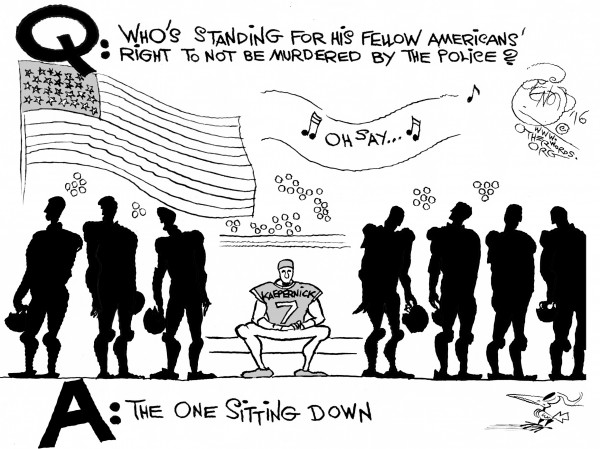