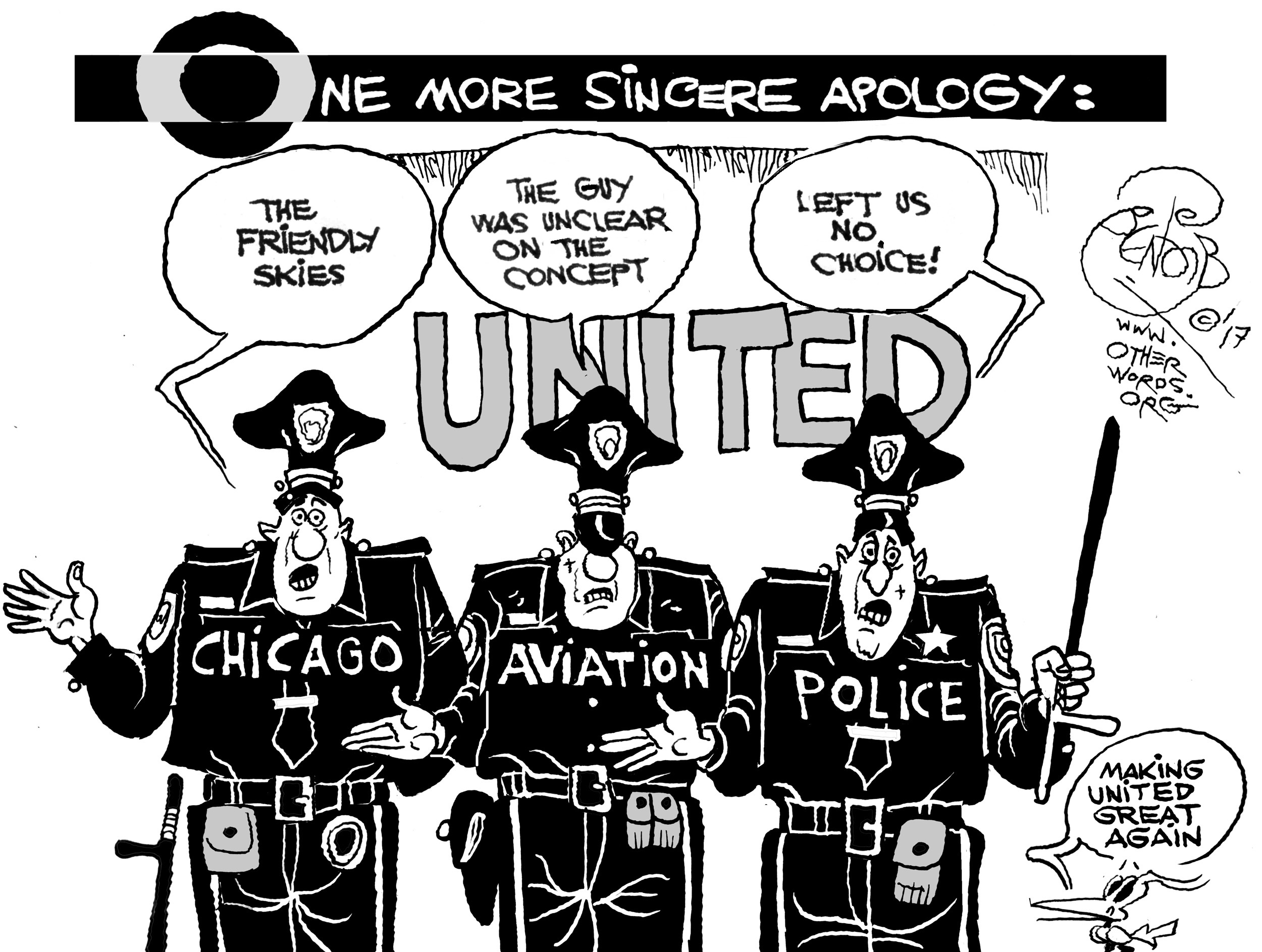 Are you excited for graduation season? If you’re one of the 7 in 10 grads who’s starting adult life with an average of $37,000 in student debt, this exciting time can be more nerve-wracking than anything.

In short, everyone loses — except the predatory loan servicers. However, Chuck explores some exciting new ideas for taming America’s student debt crisis and making higher education affordable for everyone.

Also this week, Olivia Alperstein takes stock of the bewildering array of countries we seem to be in conflict with under our new president, who promised a foreign policy of restraint. And in advance of a major national climate march on April 29, Todd Larsen explains that there’s something everyone can do to make the environment cleaner: Move your money to a community bank. 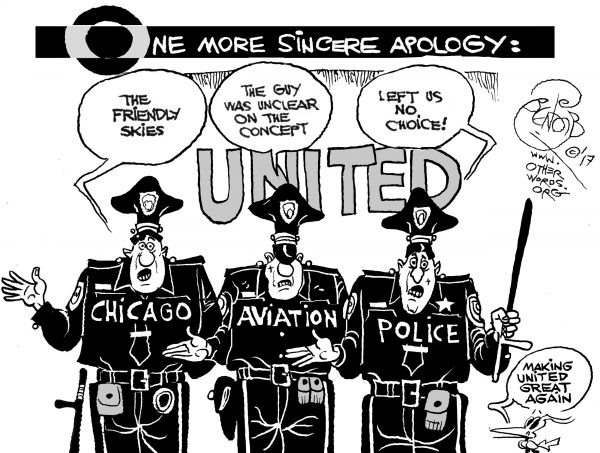